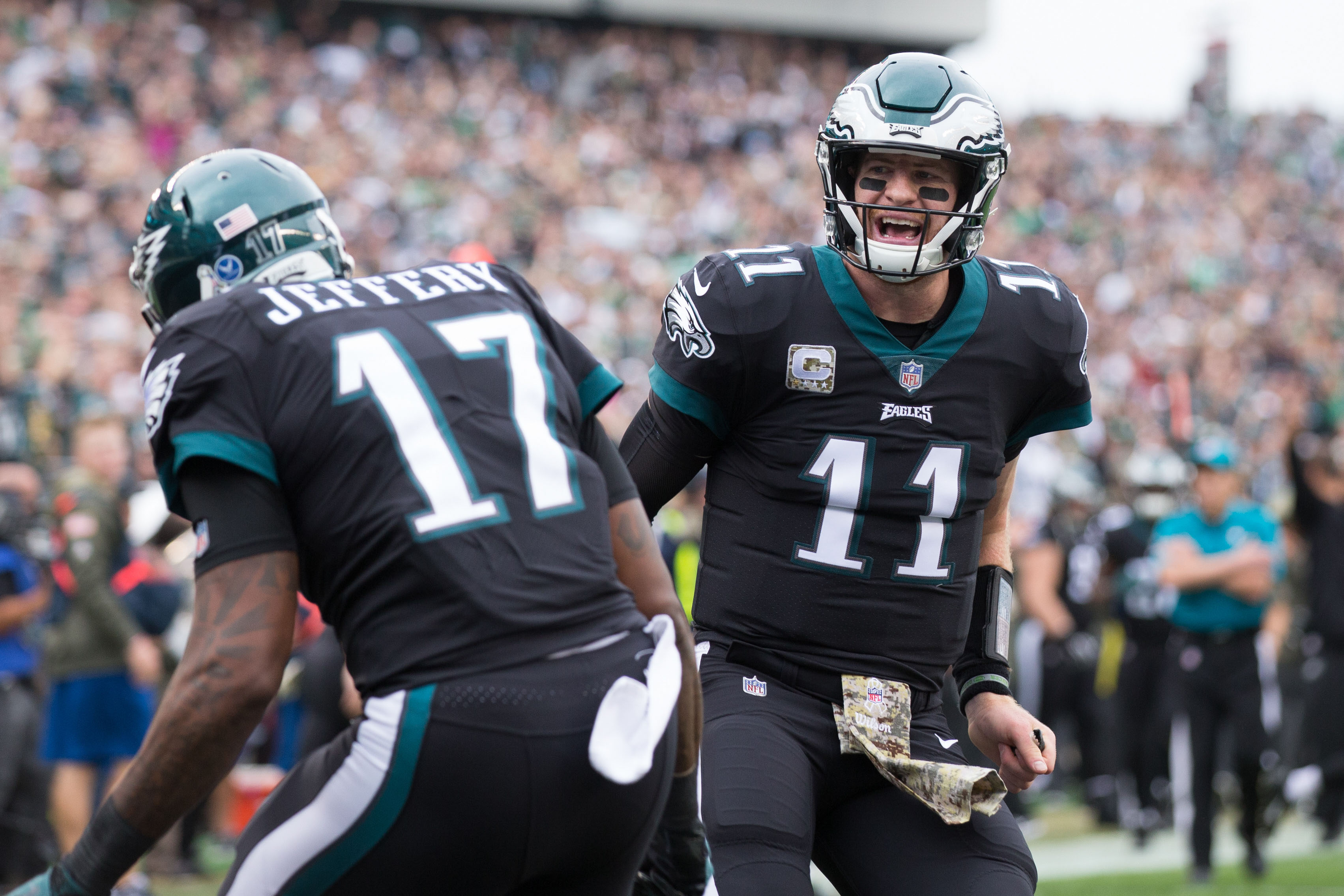 Welcome to this week’s edition of the Eagles Weekly Recap. Still standing strong at the top of the NFL, the Eagles are now preparing to enter their toughest stretch of the season. Let’s get into it: