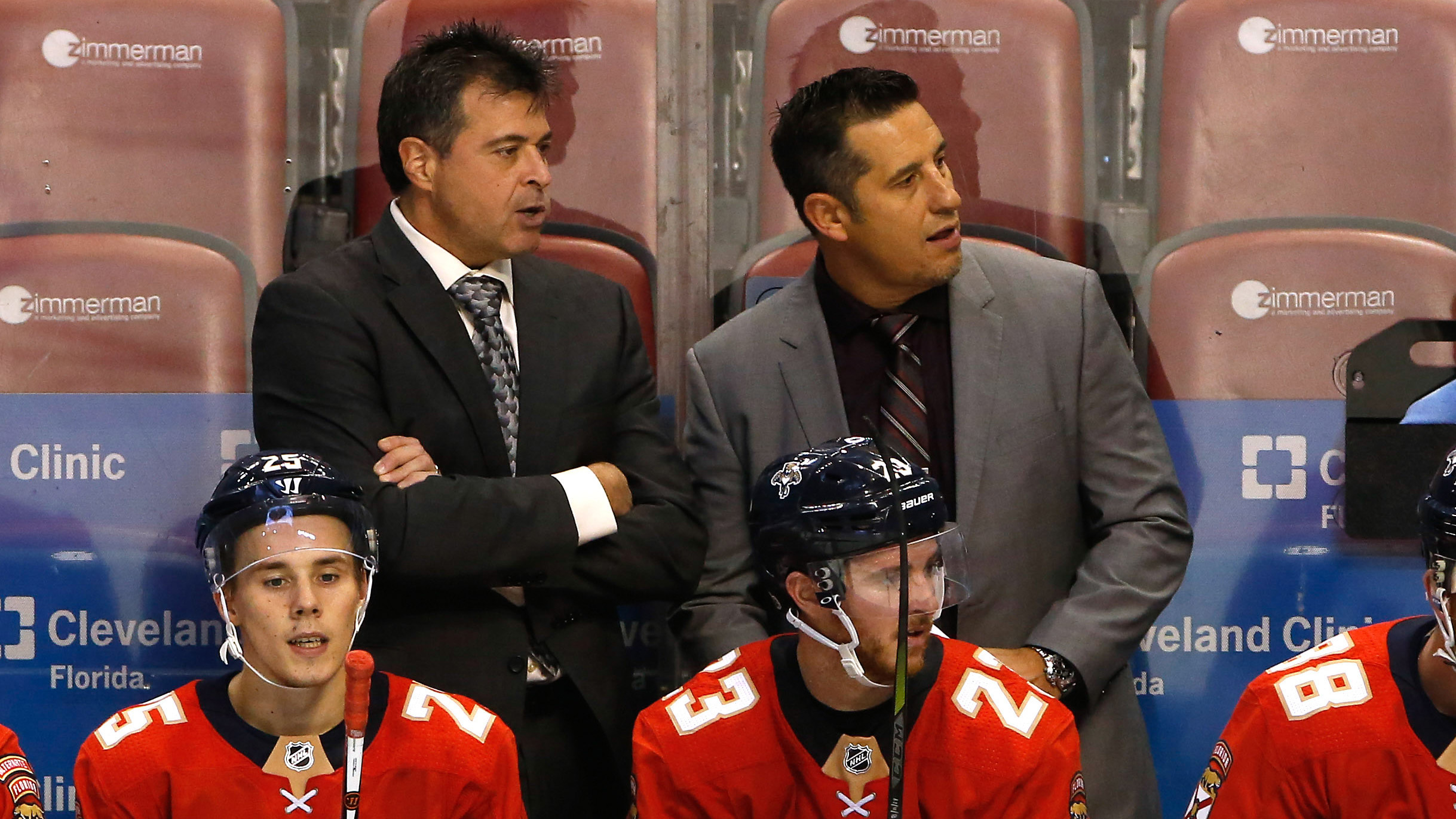 For seven seasons Jack Capuano spent his time behind the Islanders’ bench, but on Monday the former head coach will find himself behind the opposing bench when the Islanders travel to south Florida.

It will be the first time the organization has squared off against their former coach since he was fired last January and hired by the Florida Panthers as an associate coach in June. If anyone was expecting Capuano to have held a grudge for his midseason firing, think again.

“There’s no hard feelings what so ever,” Capuano told Islanders Insight last week at Madison Square Garden. “I was fortunate to be with the team for an extended period of time. The winning and the development of a lot of those guys I was with was a lot of fun.”

Capuano took over as head coach on November 15, 2010, after the Islanders fired Scott Gordon. Capuano would go on to become the franchise second most winningest coach, behind Al Arbour, with 227 and sit second in games coached with 482.

Capuano also coached the Islanders to their first playoff series victory in 23 years when they ousted the Panthers in the first round of the 2015 Stanley Cup Playoffs.

“I look back at the Islanders and we won games,” Capuano said. “We made playoffs three out of the last four years in the (Metropolitan Division). We had back-to-back 100 point seasons and we were 4-0 against the Rangers — hasn’t been done in a while. There’s a lot of good things that we did.”

Since being let go Capuano has remained in touch with members of the organization. “They text me every once in a while,” Capuano said.

Capuano, a former defenseman, has been working with Florida’s defensemen since he was brought in by Bob Boughner over the summer. But even with his new duties in Florida Capuano has kept a soft spot for the Islanders and has been keeping an eye on them this season.

“You know what, when I check the scores in the evening there’s no doubt that I take a peek at how they’re doing,” Capuano said. “I’m really happy with a lot of things that have gone down — the singular focus from the Coliseum to Brooklyn and now, obviously, the situation what’s going to happen after another year or so. They’re doing a really good job staying focused on the task at hand.