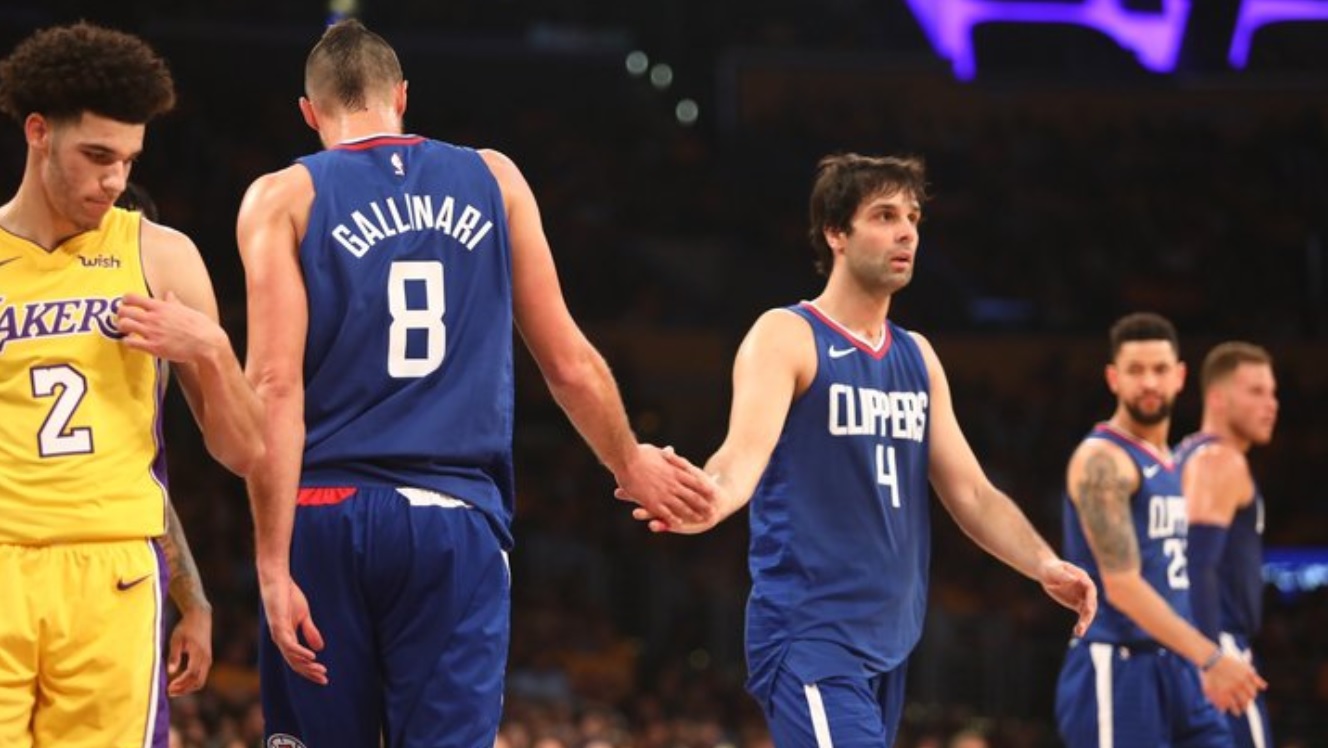 Good news for Clipper fans, as two of their starters are finally on the road to playing again. Per Brad Turner of the LA Times, Danilo Gallinari & Milos Teodosic are going to get some reps in at the G-League.

Both injured Clippers Danilo Gallinari and Milos Teodosic will practice with Agua Caliente of Ontario today at LA’s practice facility in Playa Vista. Gallinari told The Times he hoped to play Wednesday vs Minnesota

Gallinari has been struggling as a Clipper, averaging only 12.8 PPG on 35% shooting. Despite his struggles, the Clippers are in desperate need of manpower and will take anything they can get. He hopes to play as soon as Wednesday.