Ohtani decides the Twin Cities aren't for him 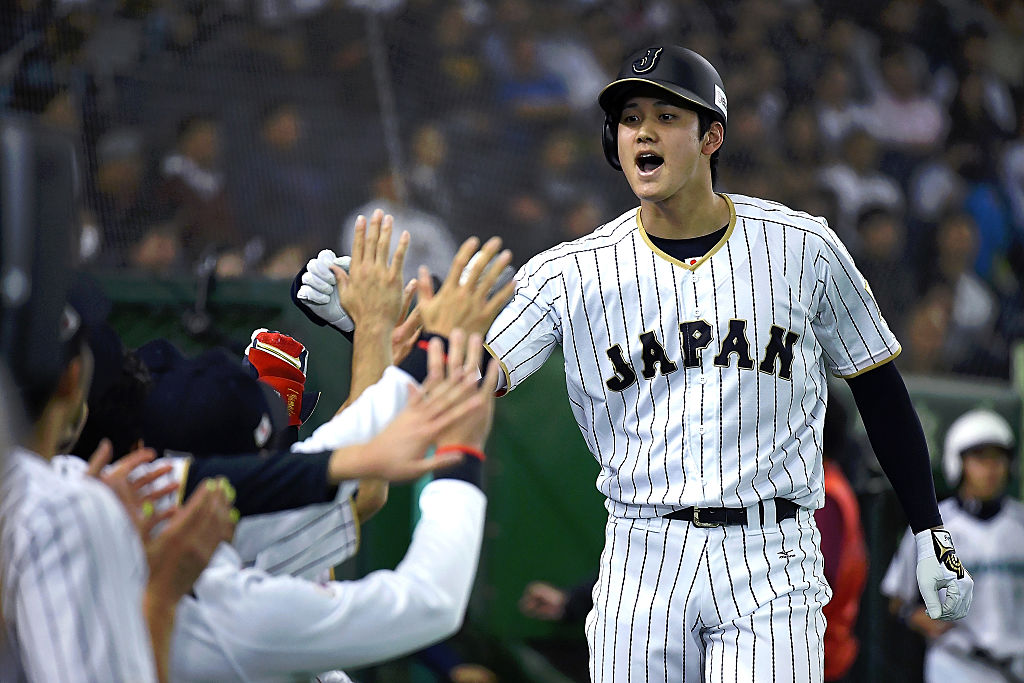 Ohtani decides the Twin Cities aren't for him

There have been a few minor moves made by the Twins so far this off season. A few players have already departed, most notably, Byungho Park, who opted out of his remaining deal with the Twins to return to South Korea, which is an unfortunate turn of events worth its own inspection. They have also added a handful of minor league depth players, like Ryan LaMarre, Bobby Wilson, Myles Jaye and Willians Astudillo, of whom I have only heard of Wilson, which should tell you that these aren’t going to be building blocks for the future.

So the Twins haven’t been dormant this off-season, not by a long shot, but the activities have been drowned out by one name: Shohei Ohtani. The Japanese phenom who will be able to sign with a team at the league minimum has drawn interest from everyone, but speculation was high that the Twins, with their franchise’s trajectory on the upswing, a deep stash of international bonus money, and a dire need for pitching, might actually have a shot at him.

Well, speculate no more. Ohtani likely has relinquished his stranglehold on the off-season, rejecting at least 2/3 of the teams, including (or excluding, in this instance) the Twins, keeping his options confined to the west coast, with the Cubs and Rangers as exceptions. Now, the Twins have a bunch of bonus pool money and nowhere to spend it.

If he didn’t want to come here, this is probably the best case scenario, as the Twins have a head start, and given the extra international options available on the international market thanks to the Atlanta Braves’ scandals, they can distribute that money pretty effectively. With a full third of the league still focused on Ohtani, perhaps this will give the Twins the a head start, and a bit of a leg up,  given that there are deep organizational ties to the Caribbean.

This is all speculative, just as the talk of Ohtani was. Now, however, many more options become available, though lesser than Ohtani, and we should see the Twins start to make more significant maneuvers any day, now that their hands are no longer tied.