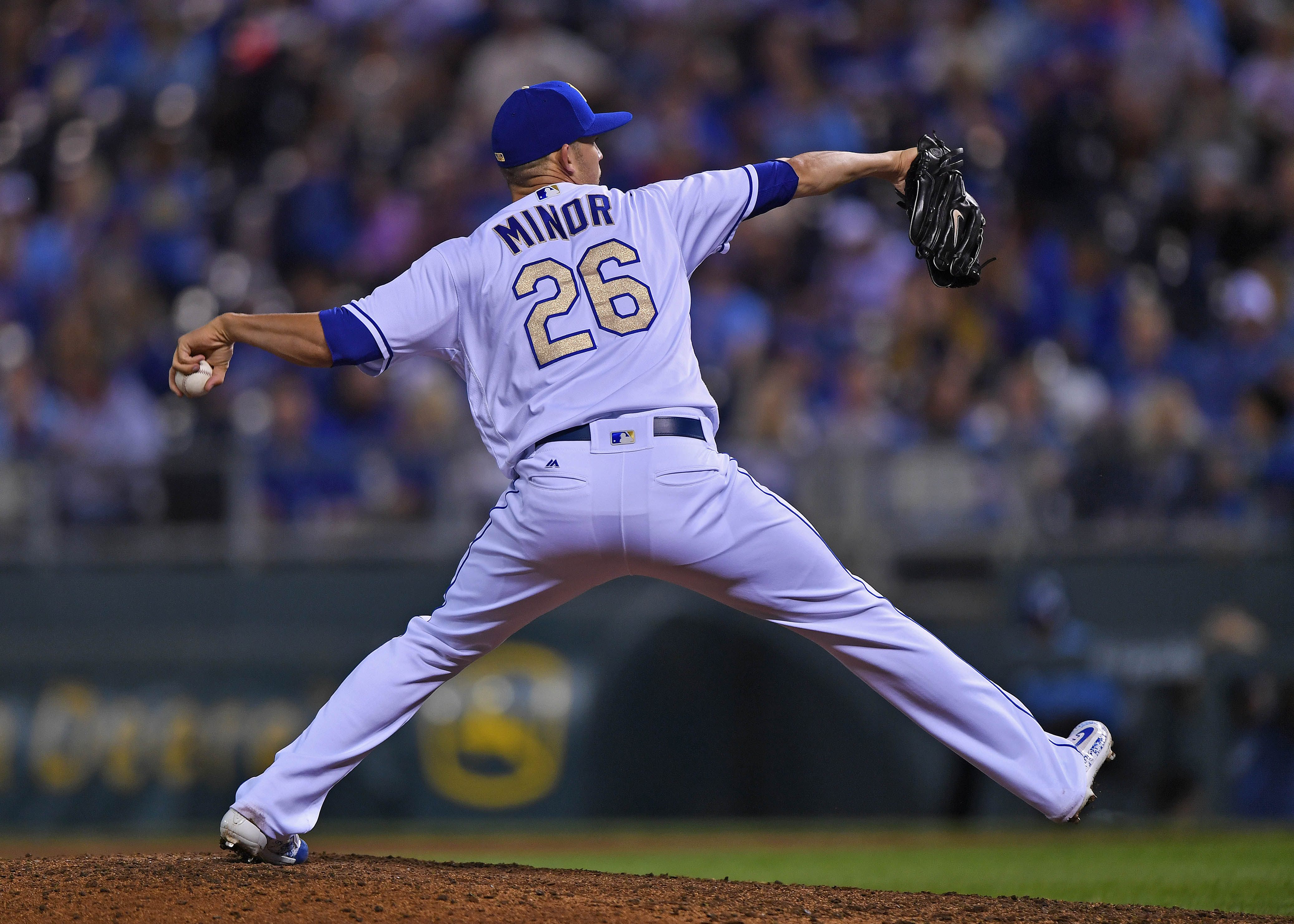 The ice cold Hot Stove finally appears to be gaining some steam. The pitching market, in particular, has started to move as the first significant free agent signed yesterday. Left hander Mike Minor, who was a target of the New York Mets for their bullpen, signed a multi-year deal with the Texas Rangers. The plan for the Rangers is to use Minor as a starter, Ken Rosenthal of the Atlantic reports, which is interesting since the Kansas City Royals had just converted Minor to a reliever. Minor, who pitched to a 2.55 ERA in 65 appearances for the Royals last season, had been a starter for the Atlanta Braves from 2010-2014 before injuries derailed his career.

The Mets had been looking at Minor for their bullpen since they hired his former pitching coach, Dave Eiland, this fall. The opportunity to start with the Rangers was probably too much for Minor to pass on, so its hard to fault the Mets for not landing him. The Mets have made it a priority to add at least one quality reliever to the back of their bullpen to team with Jeurys Familia, A.J. Ramos, and Jerry Blevins. Some of the Mets’ top targets include righties Bryan Shaw, Joe Smith, Brandon Morrow, and Addison Reed.