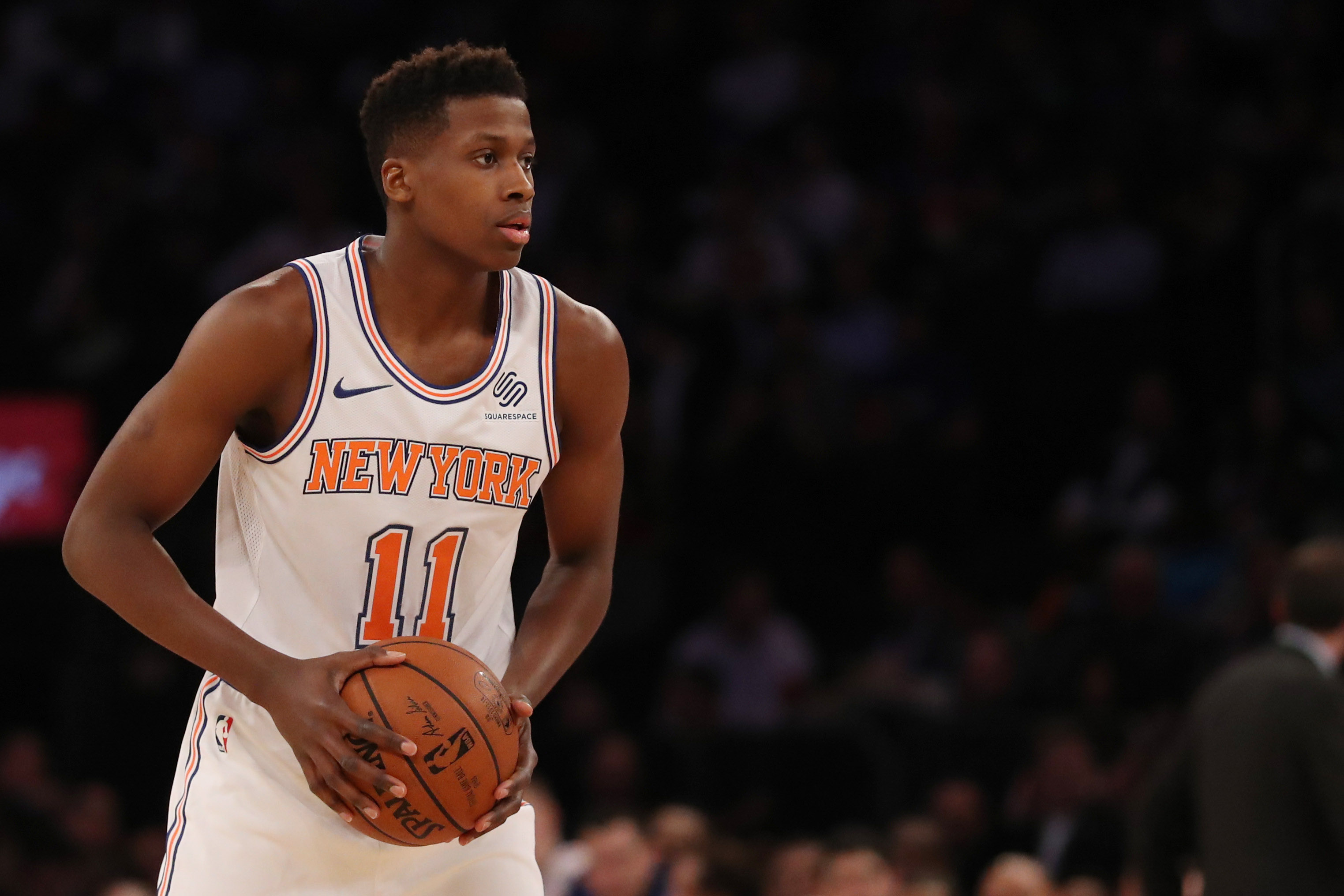 Talk about Deja Vu. Last season, the Knicks gave too many victories away by suffering through fourth quarters of doom. And while Jeff Hornacek has helped this team flip things on its head by showing some heart and desire to end each and every contest, the respective doom still remains: only this time, however, such suffering tends to happen in the first quarter instead.

This was once again the case on Saturday night against the league-worst Chicago Bulls. Opening the game up with little to no energy, New York let the Bulls stampede all over them and jump out to a thirteen point lead. Such an immediate hole required the Knicks to fight and claw back their way into the contest. If the way they started the game was any indication, the away squad simply didn’t have the stamina necessary to legitimately compete for the win.

As previously noted, the Knicks have struggled in the early goings of games thus far, failing to match an opposing team’s level of intensity from the opening tip. This has become even more of an issue since Kristaps Porzingis and Tim Hardaway Jr. became sidelined with injuries. Though the guard remains out, Porzingis hasn’t returned to play with the same level of dominance he boasted earlier in the campaign. He’s tallied just a 20.5 point per game average on 43% shooting and 4.5 rebounds since hitting the hardwood again.

Clearly, the Knicks need more from their budding superstar. As Porzingis began to soar to begin this season, so did his team. Now that he’s coming back to earth a bit and proving to be human, New York is failing to cope with the fact that they need better overall contributions from different members of the team. Porzingis’ teammates need to step up as well.

Chicago came prepared to defend the long ball, which gave the Knicks plenty of problems starting out. Porzingis and fellow starters Courtney Lee and Lance Thomas combined to shoot 15% from deep. Removing such a threat eliminated much of the space New York likes to work with to get their guys open looks. The starting five was lacking that necessary pep in their step, but the reserves provided such an essential extra boost. Doug McDermott, Frank Ntilikina, Kyle O’Quinn, and Michael Beasley each scored 9 points or more. In one of Ntilikina’s better games as a young pro, he also dished out 7 assists and found a terrific rhythm setting up the other second-unit members.

In the second and third quarters, respectively, the Knicks’ chipped away at Chicago’s daunting lead. In the fourth, they even made enough of a push to tie the game and came up with a couple of key defensive stops. The Knicks found themselves back in the game and a rare road win was actually within reach. Unfortunately, Porzingis’ could not transform an opportunity into bonafide late game heroics with a game-winning three.

The fact of the matter is the early struggles decided this game long before the final buzzer, even if the Knicks were able to inch their way back in. They need to show that same intensity from start to finish, and this simply wasn’t the case on Saturday.