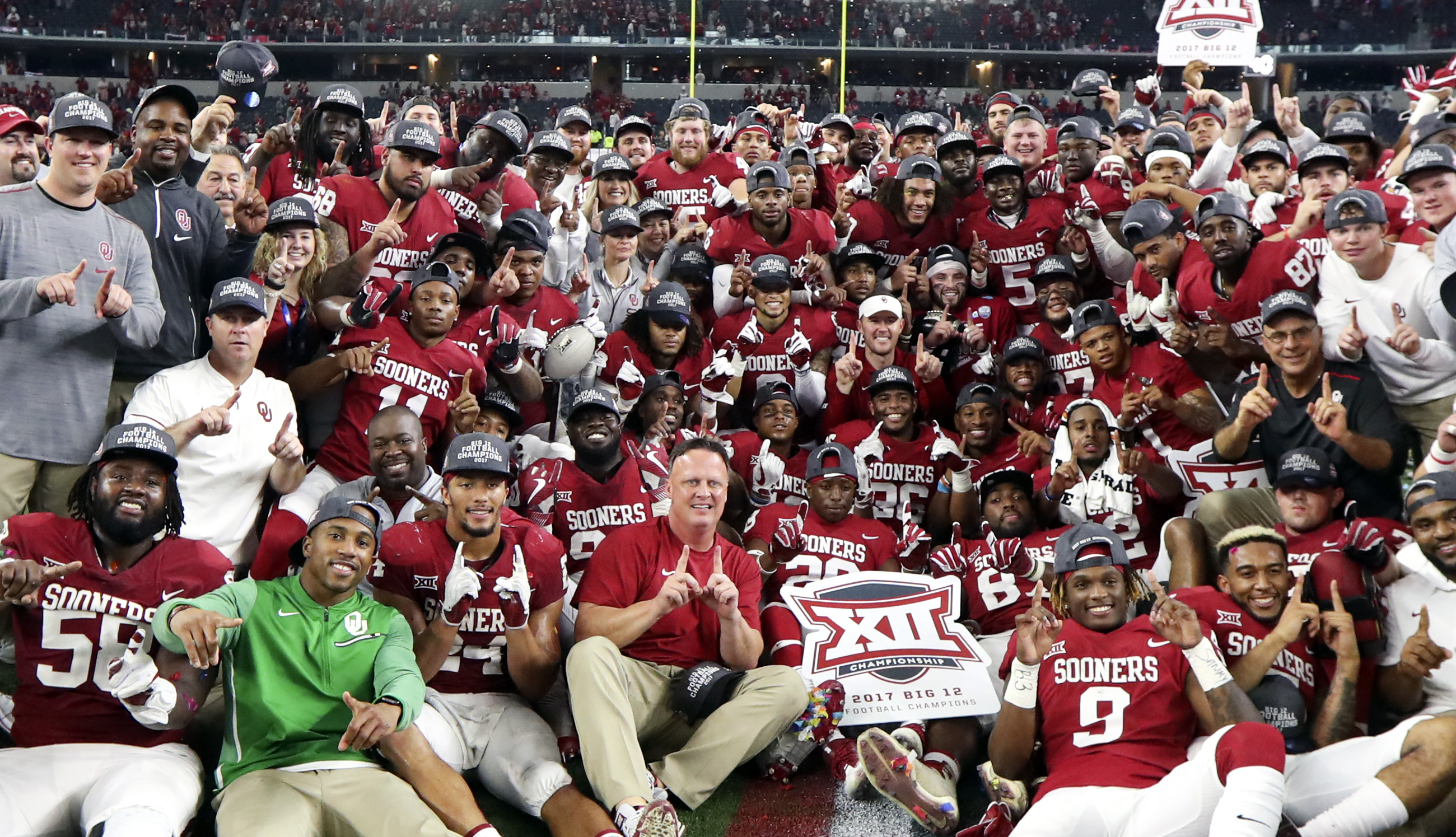 The College Football Playoff has officially been announced.  I will be back once we get closer to the games for a full preview and predictions write-up, but there are a few take home messages I think we can gather from this year’s playoff bracket.

So I do think the committee got the best 4 teams, and I’m really looking forward to these matchups.  However, there is definitely something that makes me a little uncomfortable here.  If Bama had been hands down the best team, I could kind of live with it, but Bama wasn’t any better than Clemson or even Oklahoma or Georgia this season.  To me, your conference should be essentially the first round of the playoff.  While I would not require a conference championship to be in, they mean a lot to me, especially when there are only 4 spots.

Now if a 3 loss team from the weaker division pulls an upset in the conference title game, that’s a different story.  That was certainly not the case this year.  Ohio State won what is arguably the best conference in 2017.  They beat Penn State, Wisconsin, Michigan State, Michigan, and challenged themselves OOC with Oklahoma.  That, in most season would be enough.  Certainly, the irony of Ohio State getting in over Penn State last year is identical here.  The truth of the matter is the committee values different things each year, so there is no sense trying to predict exactly what they hold most important.

I will be back prior to the holidays with a full preview of the college football playoff!