Tips Before Tipoff: Raptors at Clippers 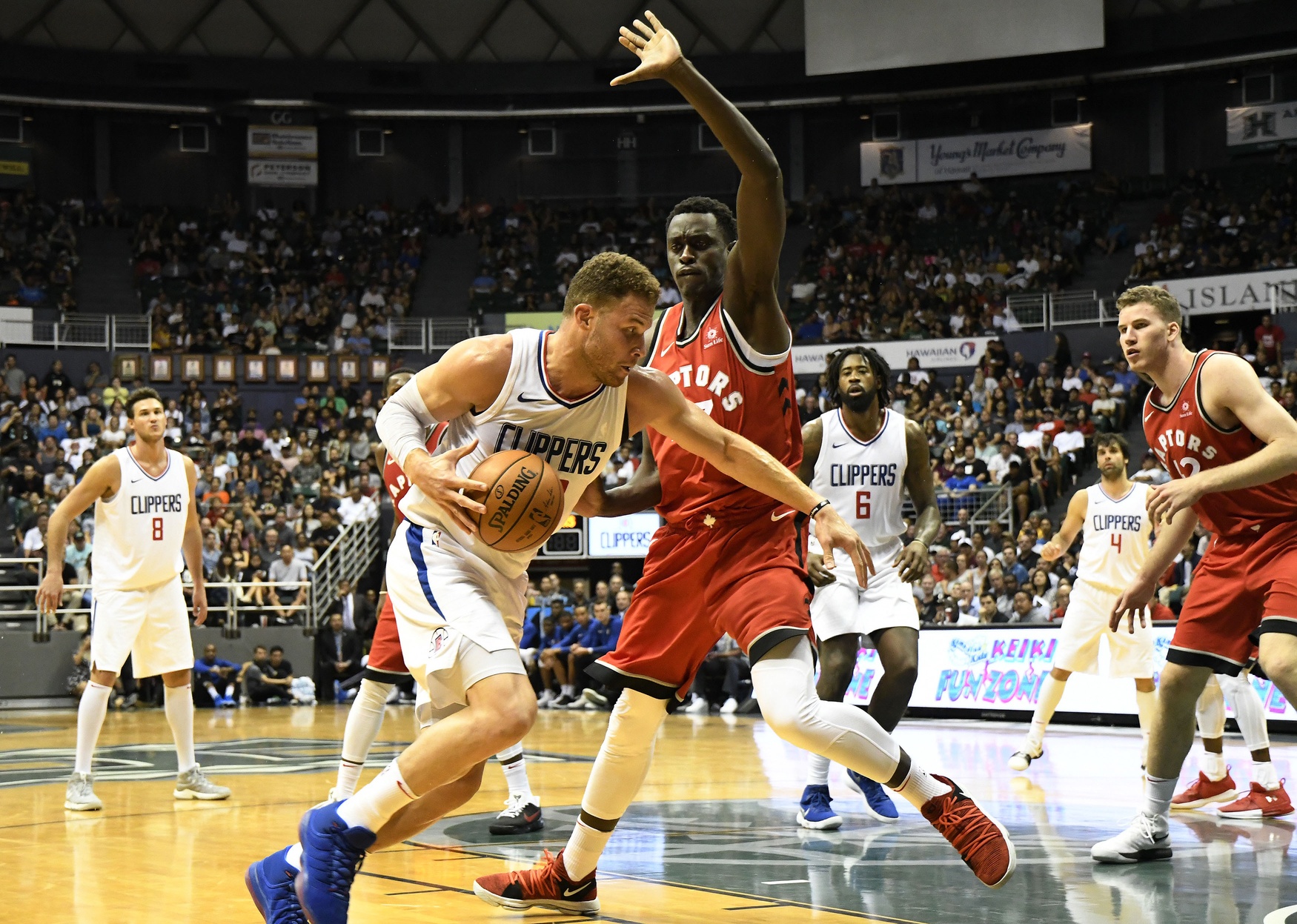 Tips Before Tipoff: Raptors at Clippers

The LA Clippers will have their work cut out for them tonight, as they face the red-hot Toronto Raptors. The Raptors have won 6 straight games, and 10 out of the last 12 games. The Clippers, while still shorthanded, are starting to get more and more of their pieces back. Starting point guard Milos Teodosic has been upgraded to questionable for tonight’s game. Danilo Gallinari is also starting to get his rhythm back, as he scored 25 points on 42% shooting last game.

However, even if the Clippers were fully healthy, the Raptors would still be a tall task for them. Here’s what the Clippers need to do in order to stand a chance tonight.

At some point during the game, the Raptors will go on an offensive barrage against the Clippers. Los Angeles needs to develop an early cushion, similar to the 16 point lead they had against the Wizards, in order to survive the Raptors.

Toronto is a terrific team in transition and on the open floor. The Raptors are the best team in the league at points off of turnovers (20 PPG), and the 5th best team in fast break points per game (14.5 PPG).

While the Clippers aren’t the worst team at taking care of the ball, they aren’t the best (17th in the league). The Raptors can’t have any easy looks at the basket, they’re simply too good offensively. Once the Clippers establish their early cushion, they have to make sure it doesn’t evaporate quickly. If the Clippers turnover the ball early, this game could get ugly early.

Prediction: If the Clippers have more than 12 turnovers, they will lose the game. Less than 12, and they will win the game.