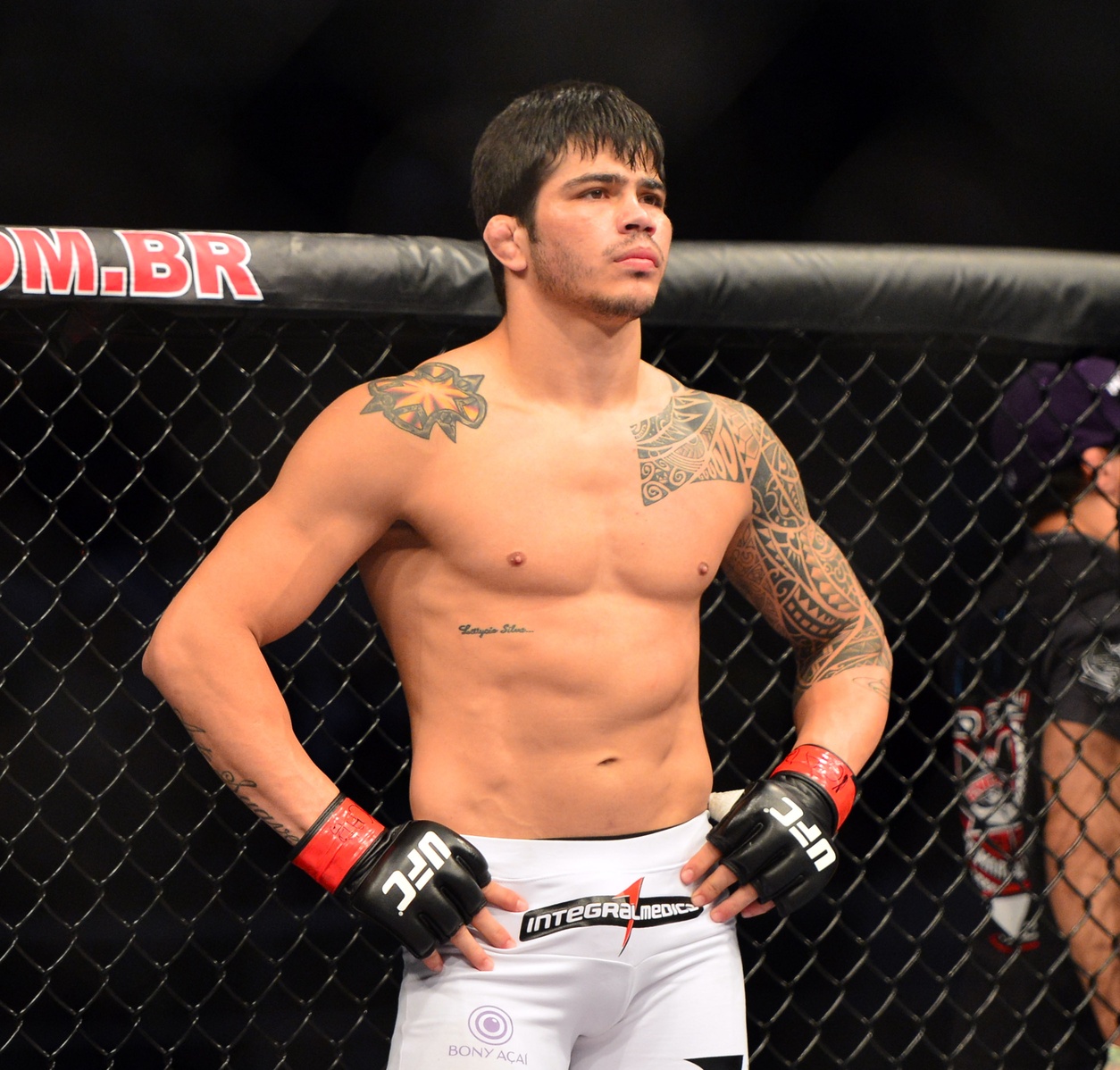 – very inconsistent – win one, lose one, win one, etc.
– has never beaten an “elite” opponent
– can be knocked out
– porous striking defense
– gets outstruck by opponents on a very large scale
– doesn’t land many takedowns
– has had weight cut issues in the past
– body looks much different now that strict PED testing is in place

Erick Silva was once considered a top young MMA prospect.  Now, all of a sudden, he’s over 30 with mixed results in the cage.