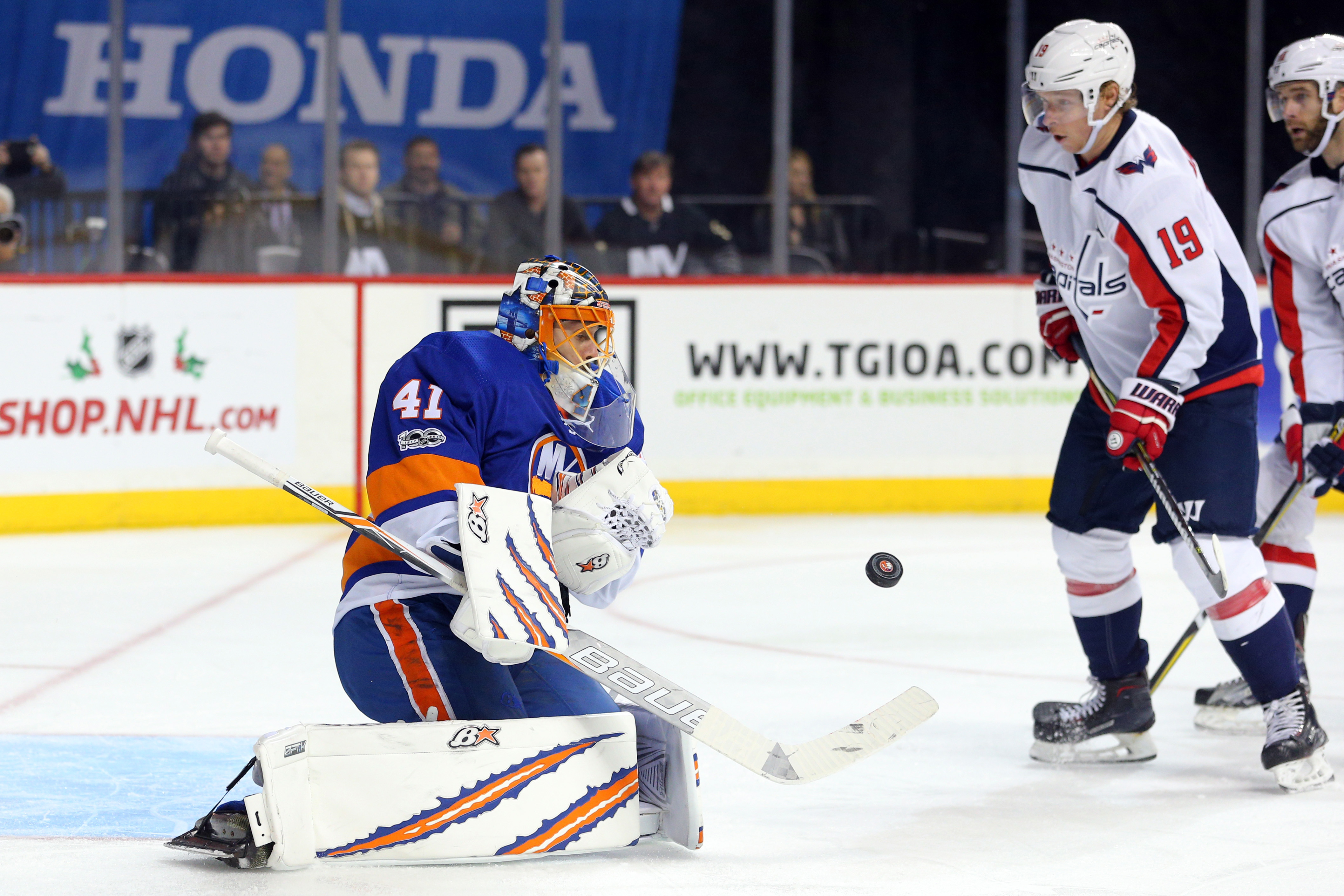 NEW YORK – Islanders head coach Doug Weight was stern in his defense of his goaltending before Monday’s game against the Washington Capitals, and Jaroslav Halak showed why with a 31-save performance in a 3-1 New York victory.

The outing was perhaps the 32-year-old goaltender’s best start of the season and tied a season-best .969 save percentage. It was the second start of the year in which Halak held an opposing team to just one goal as well.

“I felt good out there,” Halak said. “Obviously it would be nicer to get a shutout, but I think a win is a win. Two points at home and it was a really good game by pretty much everybody on the ice. Everybody had a role and they played it.”

The win on Monday was not only an important showing for the team – the Islanders had been winless in their last three games – it was an outing that Halak needed as well. Goaltending has been a point of concern for observers of the Islanders and became more magnified during the Islanders recent stretch in which they went 1-3-1.

Halak had played a good game in Boston on Saturday, but despite a 30-save game and a .938 save percentage it wasn’t enough to get the Islanders a win. The offense was held to one goal and a soft goal during a second period power play took away from an otherwise solid start, and  drew the ire of the fans.

Still, it wasn’t enough for Weight to think twice about starting Halak on Monday night, his third in as many games. Asked several times before the game about it the Islanders coach remained firm in convictions and confidence in Halak, as well as Thomas Greiss.

“Just like teams, sometimes it takes a couple things to turn it around,” Weight said after the win. “It takes a few games and I think we’ve steadily seen that and it’s been good. (Halak) was a huge percentage of the win tonight for us and that’s refreshing.”

It’s hard to say whether the Islanders’ goaltending is starting to turn a corner. Halak has had back-to-back performances that have given his team a chance to win.

They will certainly need that as they proceed through a December where the Islanders will face some stiff competition. That starts on Wednesday when the Dallas Stars visit Brooklyn following a 2-1 shootout win against the Rangers and a game that saw them put 45 shots on goal.

Listening to the players after the game, there wasn’t any shortage of confidence in Halak or belief in how crucial he was in the win on Monday.

“He was great,” Andrew Ladd said. “A lot of big saves especially in the second. When we had a two-goal lead, he had a couple of big ones to keep us with that spread. He was phenomenal tonight.” 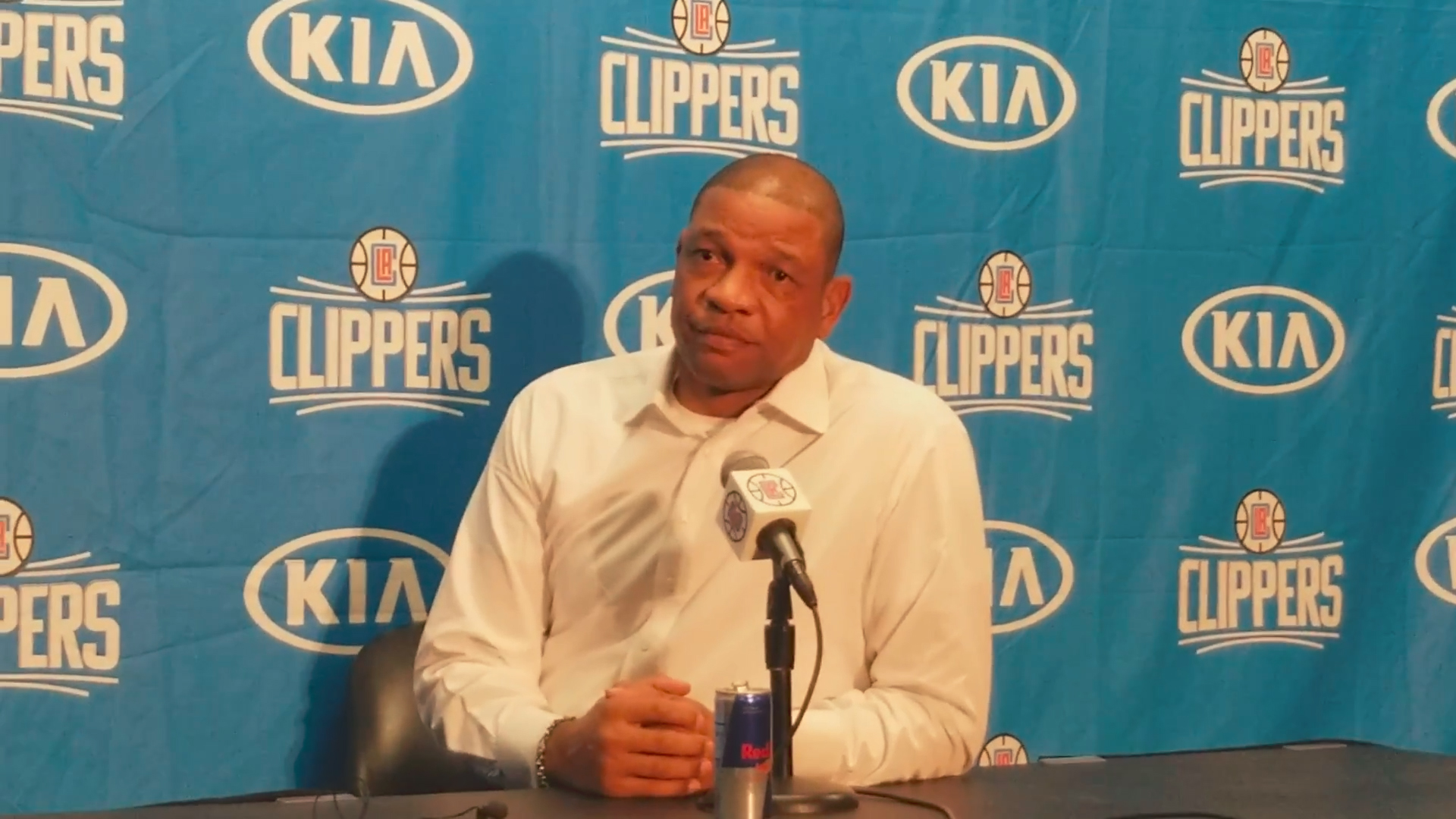 It's been that type of season for the LA Clippers.