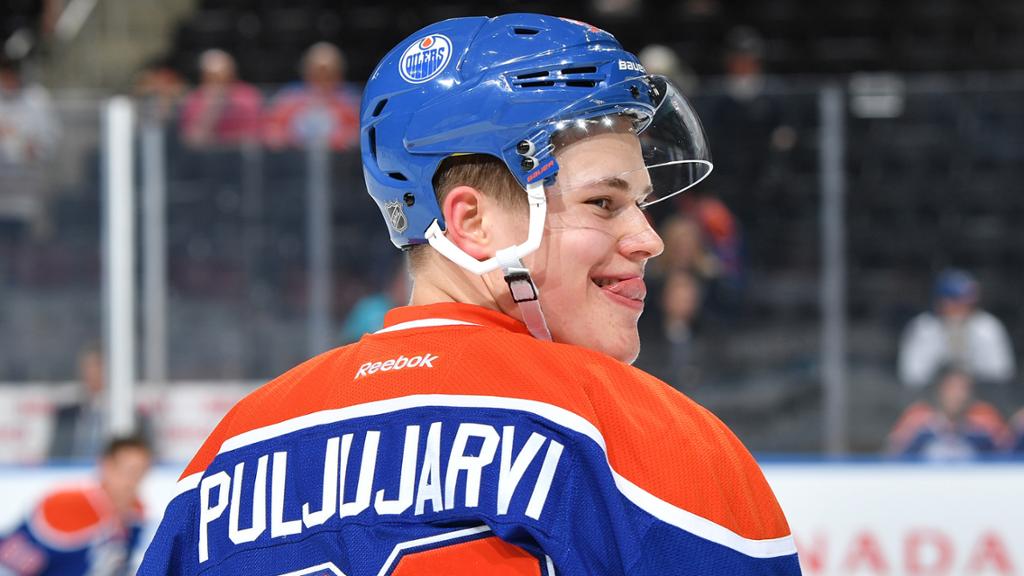 Hockey is really fun when: a) the Oilers are winning b) Connor McDavid is dominating. Luckily, on this fine Tuesday evening, we were fortunate to have both of those things happen, after a 7-2 drubbing by the Oilers over the Blue Jackets.

The Oilers were coming in frustrated, after having been shut-out by Curtis McElhinney of all people. And that loss wasn’t due to a poor effort by Edmonton, no. Both of their weekend performances were quite impressive actually, meaning that the Oilers would enter Columbus looking to do something that they haven’t arguable done all season: play 3 quality games in a row.

So the Oilers chase 2 of the 3 best goalies on the planet…Price and Bob…and get stoned by McElhinney…who CBJ waived…that's hockey!

For the sake of the entire Oilers community mental health, thankfully, the Oilers opted to kick it in to throttle from the very first puck drop.

Kassian would be the starting spark for his squad, putting the finishing touch on a beautiful tic-tac play. That was followed up with more than a few key saves from Brossoit late in the first, to put the Oilers up by one to end the first.

That would be the last time that the score was close. From there, the Oilers proceeded to have a grand ol’ evening. Which included all of the following:

So yeah, you know, pretty simple evening. For the first time all year, the Oilers can say they have effectively strung together multiple (more than 2) impressive performances. All 4 lines are humming, the defence looks a lot more rounded with Davidson’s presence, and Brossoit, despite having shaky moments) is more than holding its own.

THE NUGE IS HUGE! #LetsGoOilers pic.twitter.com/rSDxySItJN

What does it mean? Well, it may mean that after 2+ months of speaking about this team needing to reach its full potential, that it has finally occurred. Just as arguable though, is that this may not be real, and may just be another blip for the NHL’s most consistently inconsistent team. It’s hard to tell at this point, but there are some positive signs (talked about below) that inspire a tad bit of hope.

The Oilers now venture home, where the Nashville Predators will meet them on Thursday. The club has been good lately, but this team still has only won 2 games in a row just once this team. The Oilers will have their hands full with a tough Nashville squad, and will have the added challenge of playing at home, where they have struggled mightily this season. They will counter with a lineup that is feeling good about its ability and resembling the same blended identity mixture of speed/skill/nastiness that was oh-so-present last year.

Another win for the Oilers on Thursday, and maybe those playoffs in April don’t look so dim.

Oilers Player of the Game

Is there a contest? On a night when so many Oilers had great games, Connor McDavid shone like the megastar that he is, and lead his team to their 12th win of the year. 1 goal, 3 assists, and brilliance bled all over the ice. Can we safely say he has kicked that flu’s ass?

Laurent Brossoit stops 72 of 77 (.935sv%) in three-game road trip. He proved many doubters wrong on this trip and gained a lot of confidence. #Oilers 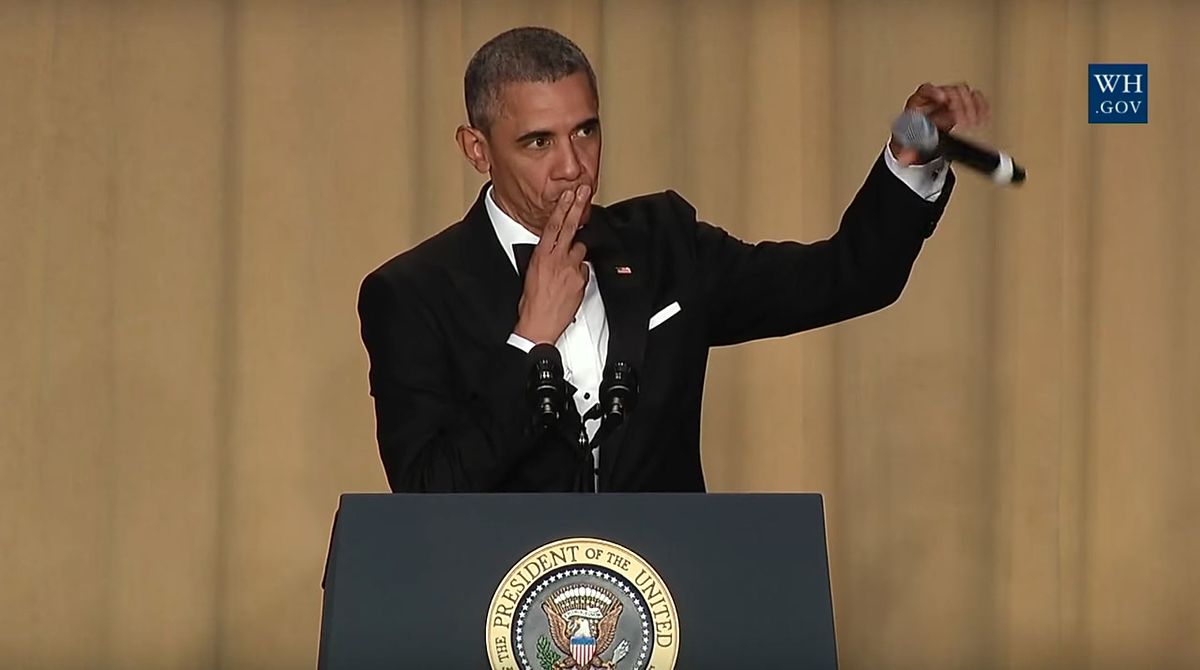 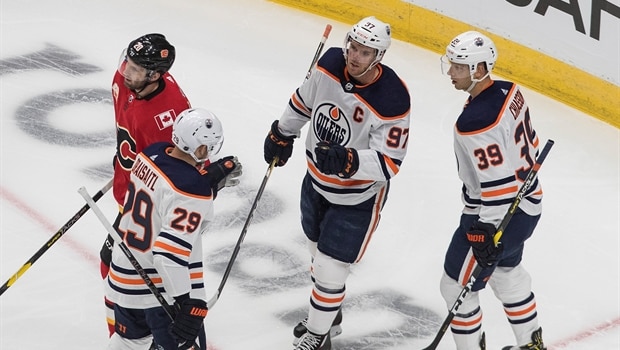