Having trouble listening? Go directly to our show page. From there you can download the audio (lower right side of the page) to save for later or grab the RSS feed to plug into your favorite podcast listening service. You can also download the Audio Boom app from your app store, subscribe on iTunes (and please rate us!), Stitcher, TuneIn, and Google Play. 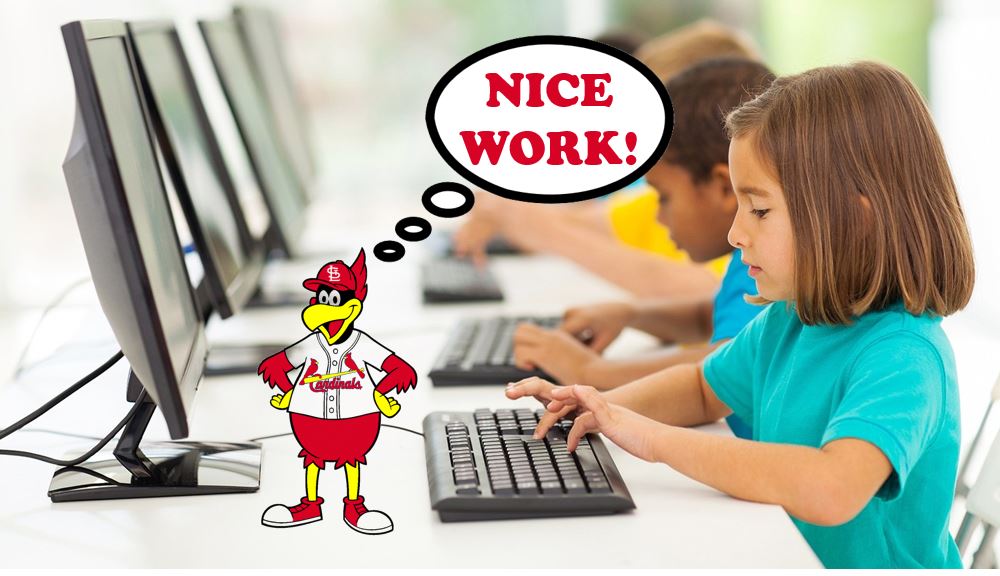 Cardinals Get Roasted For Their 'Welcome To STL Marcell Ozuna' Graphic

The Cardinals have traded for All-Star LF Marcell Ozuna. We knew that over a day ago. But the teams didn’t make it officially official until...