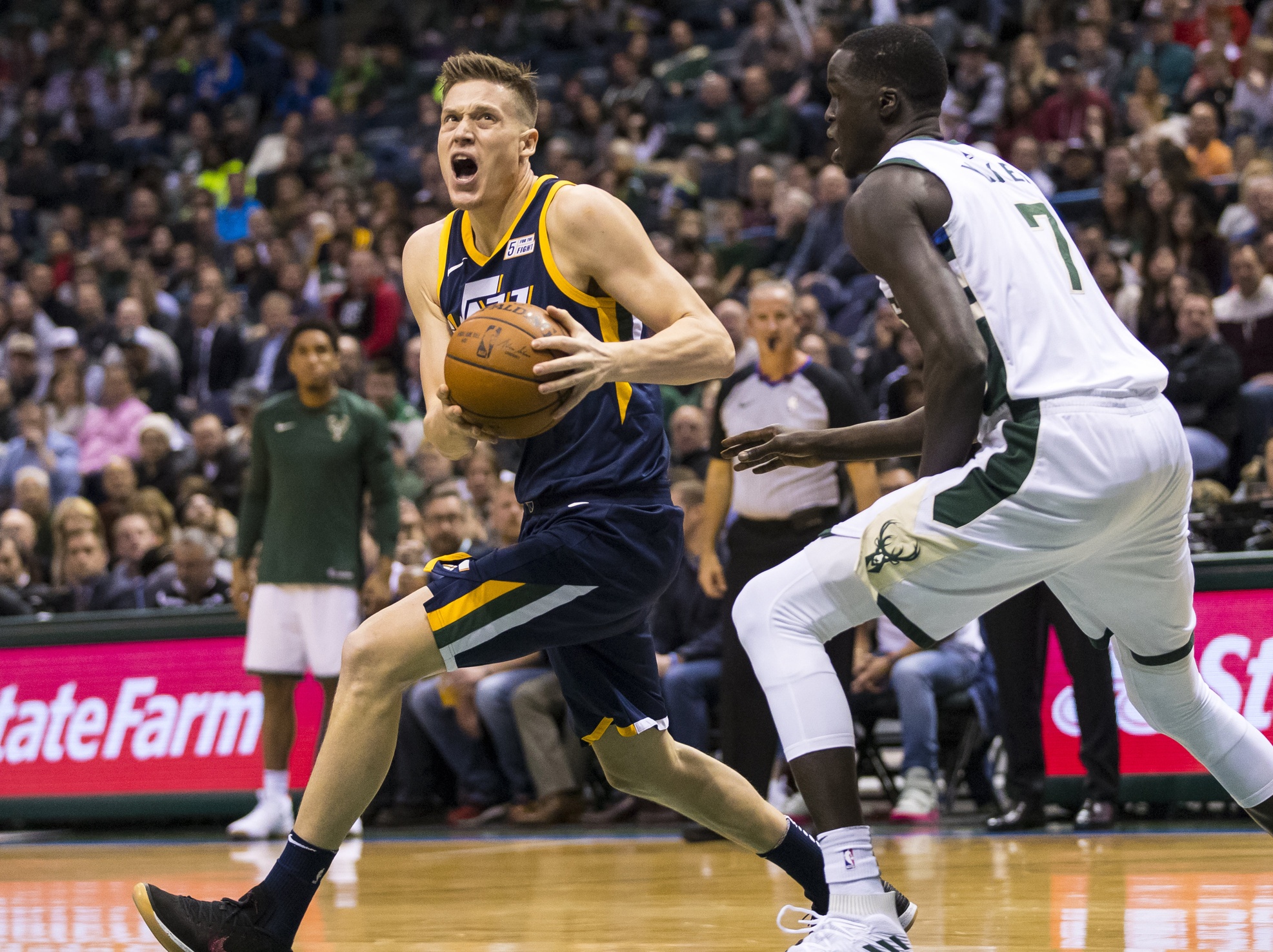 Jonas Jerebko on time with Celtics: "I had three great seasons here. Playoffs every year. The fans are great. Organization's great. Good teammates, good coaches. I've got all good memories from here."

The Swedish Larry Bird is shooting the ball (49% FG, 45% 3FG) exceptionally well this season in Utah. I’m sure he’ll get a standing ovation from the Garden faithful for his heart, hustle and play during his 2 1/2 years in Boston.

One of my favorite moments:

Jerebko was one of many players the Celtics had to let walk in order to sign Gordon Hayward. I have nothing but love for Jonas but I’m hoping he goes 0-fer from the field tonight.

Meanwhile, Hayward is hoping to catch up with some of his former teammates:

Gordon Hayward said that, with the Jazz in town for Friday’s game vs. the Celtics, he’s hoping to meet up with some of his former teammates.

And while he said it will be "weird" to watch his former team play his current one, Hayward playfully added, "I hope we beat them by 40."

I wonder if there will be an embrace with Rudy Gobert. The Jazz center has vocalized his displeasure with the way Hayward handled his departure from Utah. 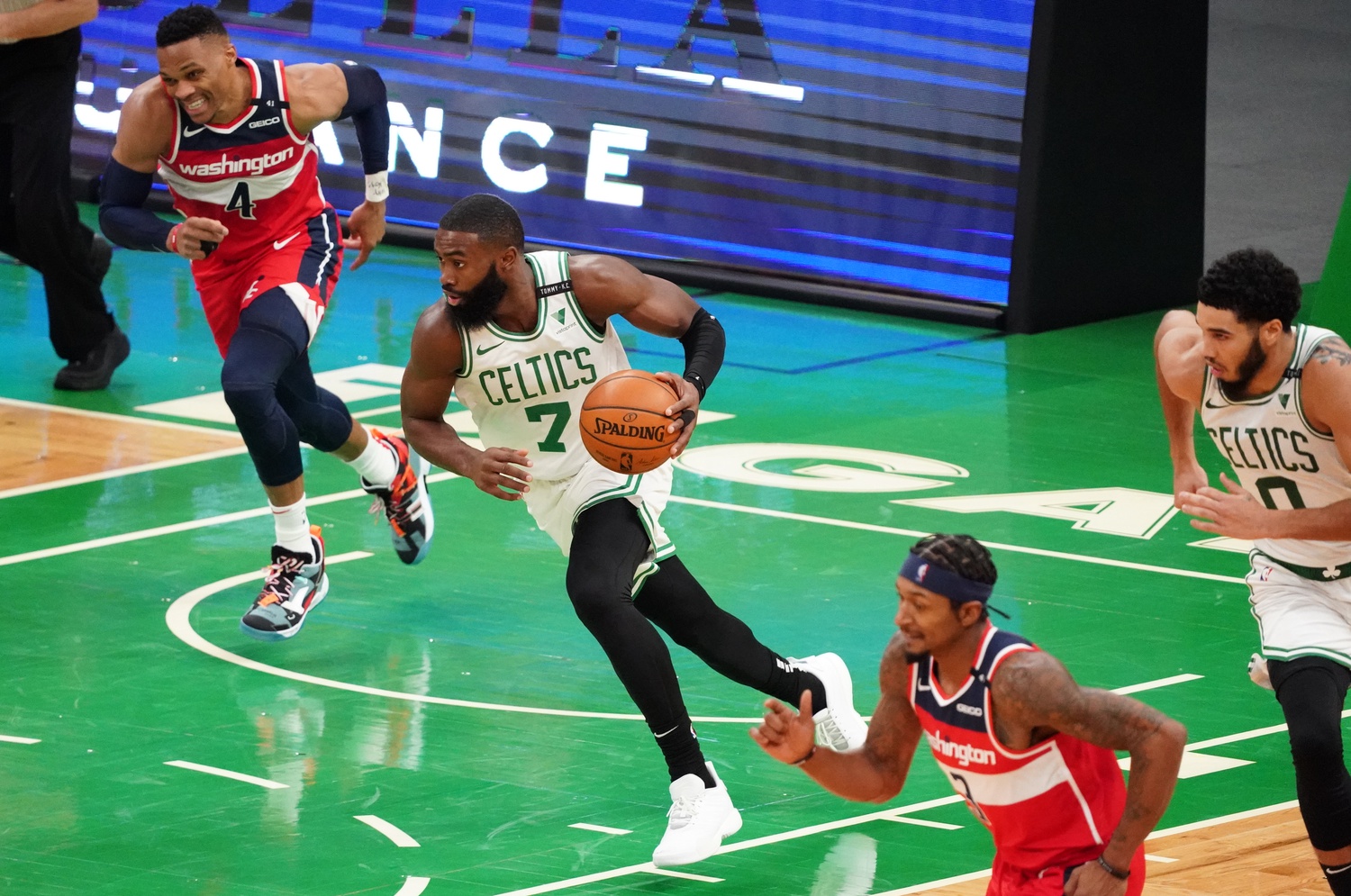 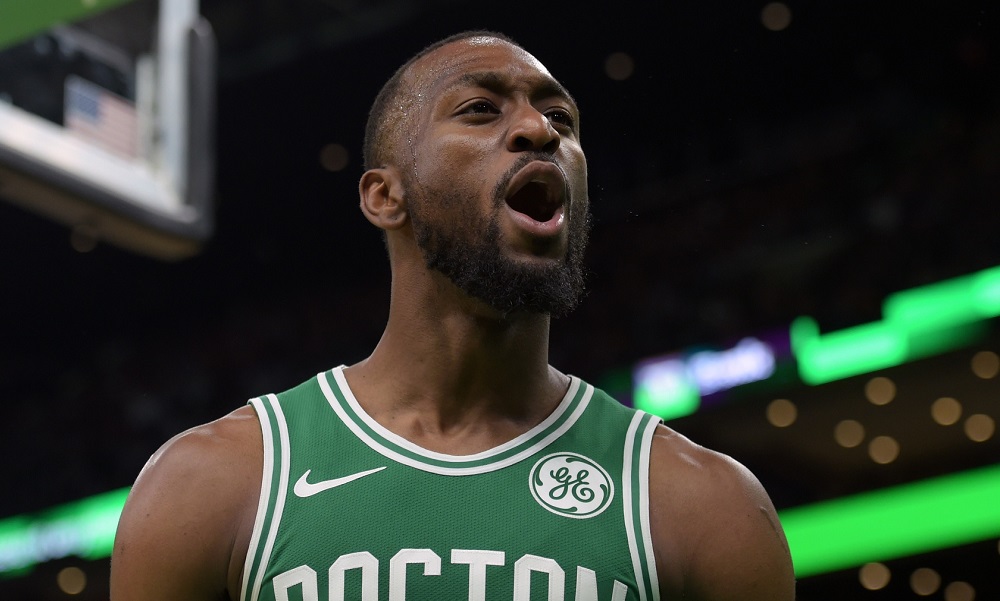 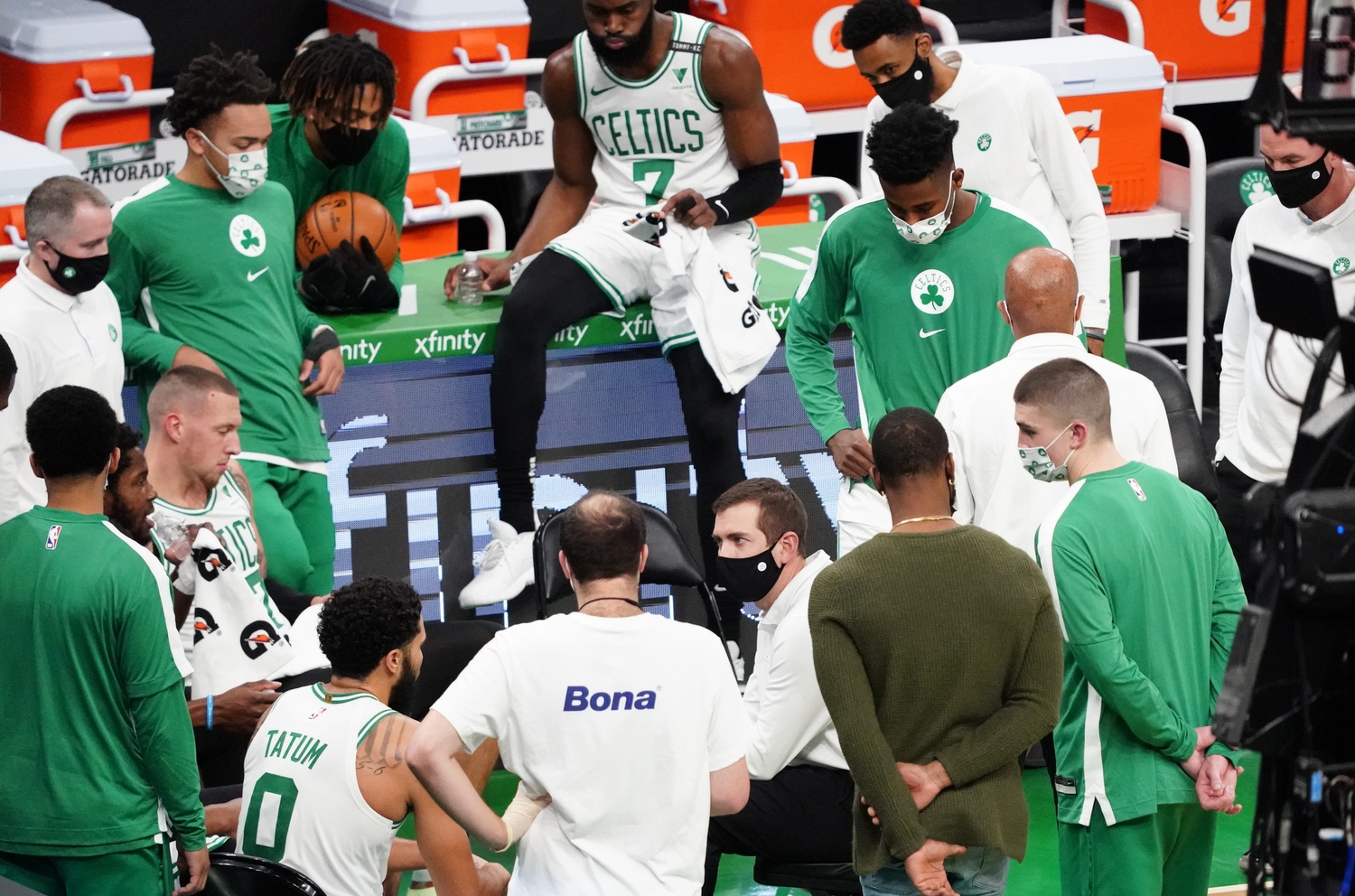