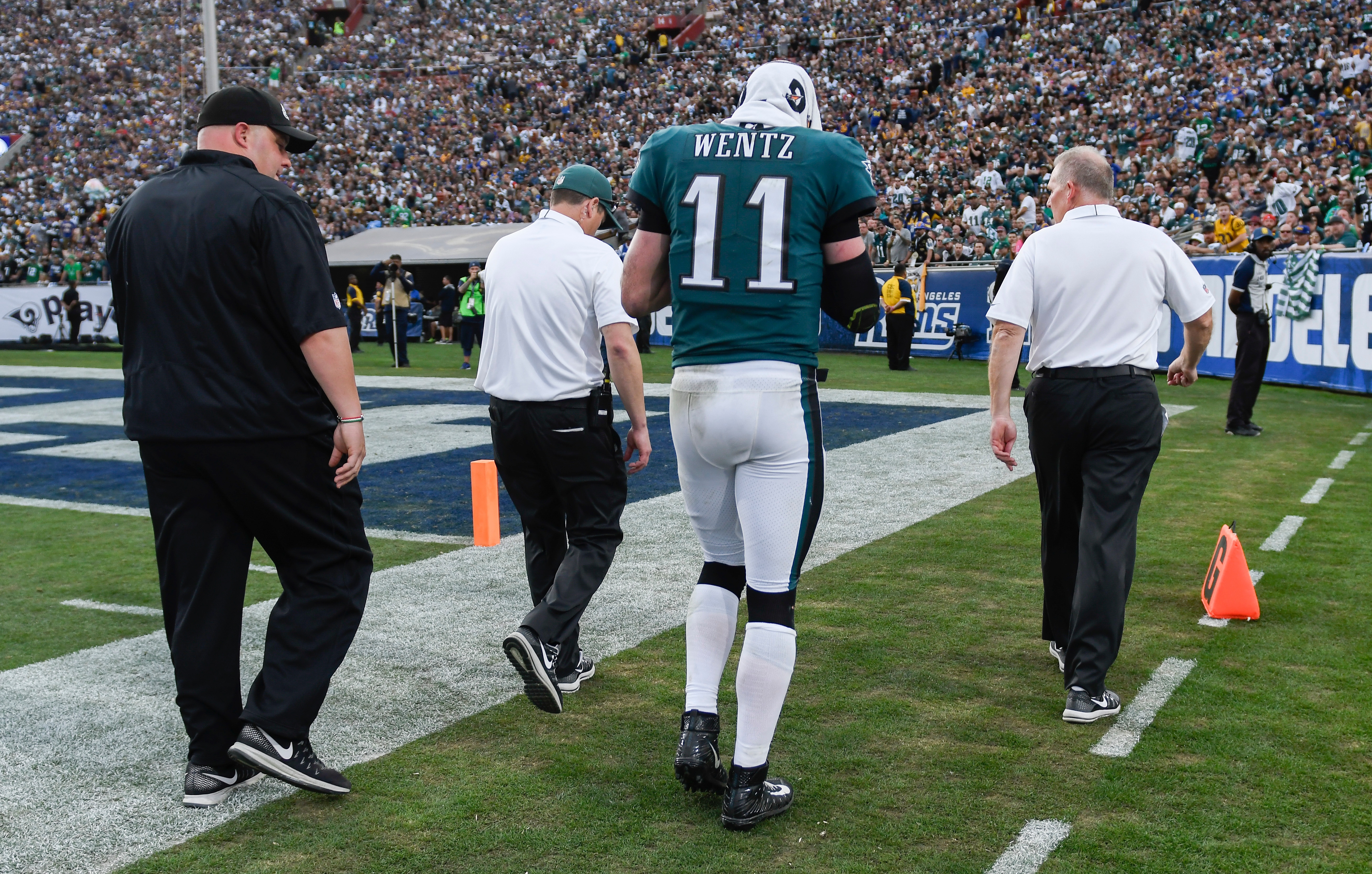 Welcome to this week’s edition of the Eagles Weekly Recap. Big changes have come across the team in the past week, and the Eagles are preparing to adjust as they head into the last few games of the season. Let’s get into it: