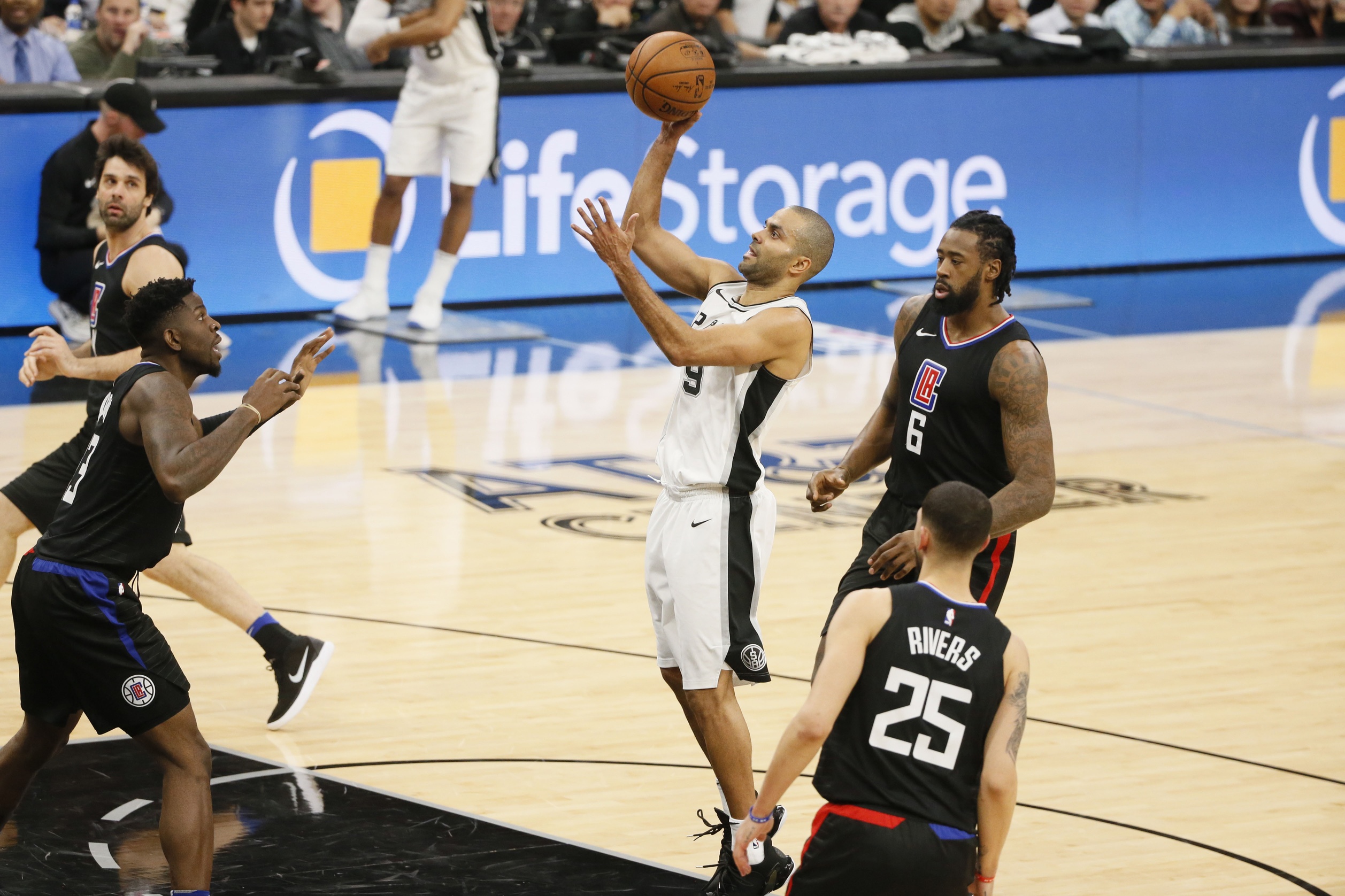 There wasn’t much to say about this game, other than the Spurs simply overwhelmed the short-handed Clippers.

The Clippers just can’t catch a break this season. Los Angeles was missing the services of: Blake Griffin, Patrick Beverley, Danilo Gallinari, Lou Williams, and Wesley Johnson. Meanwhile, Kawhi Leonard returned and played in his very first home game of the season for the Spurs.

Deandre Jordan led the way for the Clippers, putting up 13 points & 14 rebounds. Jamil Wilson is also starting to look more accustomed to playing the starting line-up, scoring 13 points of his own. Los Angeles found the majority of their success when feeding their big men.

The Spurs had a balanced effort, led by Lamarcus Aldridge’s 19 points. The team got practically any shot they wanted, scoring 48.7% from the field.

LA’s turnover issues continued this game, as they piled up 17 turnovers; the turnovers are to be expected when playing such a sporadically young roster. On the positive side, their good rebounding continued (43 on the game).

The Clippers tried their best to fight in this game, but the Spurs were just too much. In the 3rd quarter, the Clippers had pulled within 2 points with 5:33 left. However, within 1 minute San Antonio went on a 10-0 run.

By the end of the quarter, the Spurs were up 15 points. From that point on, the game was out of reach for the Clippers.

The Final Clip: The Clippers were simply outmatched and out-manned against the Spurs. Hopefully they’ll have a chance to turn the ship around at home, against the Phoenix Suns.