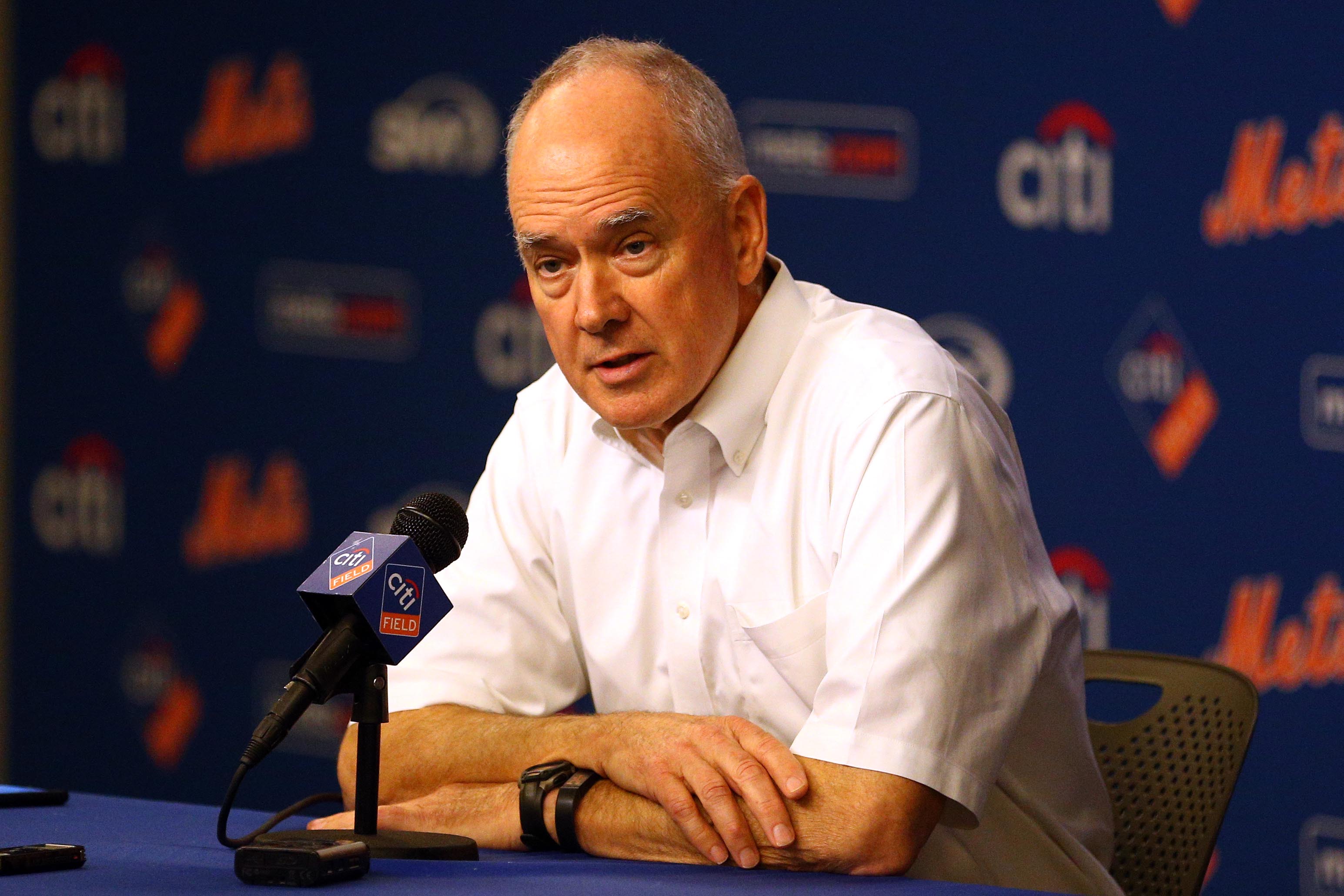 Major League Baseball’s offseason has been rather slow moving, and while there were plenty of rumors to keep us busy, this year’s edition of the Winter Meetings lacked the number of major moves we’re accustomed to seeing. There’s some silver lining here, though.

All this inaction should lead to some craziness with regard to the league’s top free agents and trade targets as we inch closer to Spring Training. That’s good, because there are a handful of teams that still have a lot of work to do if they plan on being competitive this season, which all indications are pointing toward.

Every team’s front office is working hard to put the best possible players on their respective diamonds come Opening Day. It’s just that some are doing a better job than others at this point in the winter. If any of the following five teams plan on participating in October baseball this fall, they have their work cut out for them.

Why not start with the big market team that’s apparently operating like they reside in a small market, right? What’s frustrating about the Mets is that the messaging is almost always mixed.

At the start of the winter, general manager Sandy Alderson was apparently interested in depth for the starting rotation and bullpen, a first baseman since he wasn’t impressed with Dominic Smith, and a second baseman that can contribute on offense. And here we are, just days before Christmas, and the only player New York has added is reliever Anthony Swarzak on a two-year, $14 million deal. And that was only after they whiffed on their apparent preferred bullpen options.

Offensive upgrades are needed, but this team is built around its starting pitching — they’ll ultimately go as far as Noah Syndergaard, Jacob deGrom and friends can carry them. After being decimated with injuries to this area of the roster while posting a 5.01 team ERA (third-worst in baseball), it’s not a good idea to just hope everyone bounces back and stays healthy — that’s basically what they did last year, and we all saw how that ended up.

If it were up to the St. Louis Cardinals, the Blue Jays would be selling off veteran players in advance of 2018. Well, at least third baseman Josh Donaldson (which we’ll get to in a bit). And in all honesty, Toronto should consider doing so unless they’ve got some major tricks hiding up a sleeve somewhere.

The Yankees have seemingly put themselves in another stratosphere by acquiring Giancarlo Stanton, and it’s hard to imagine a scenario where the Boston Red Sox (who we’ll also talk about soon) don’t make a big splash as a response (*cough* J.D. Martinez *cough*).

This has drawn a hard line in the sand for the American League East. The Tampa Bay Rays have already waved the white flag by trading Evan Longoria to the San Francisco Giants, and the Baltimore Orioles might follow suit with Manny Machado.

It’s hard to envision the Jays finishing anywhere other than third in the division, unless they further build on an offseason highlighted by acquisitions of Aledmys Diaz and Gift Ngoepe. An area of focus should be the outfield — outside of Kevin Pillar (2.7) and Steve Pearce (1.3), no other outfielders are projected to accumulate more than 0.5 fWAR, according to Steamer.

Let’s not beat around the bush here. The Red Sox had a tremendous pitching staff last year, led by Chris Sale at the front and Craig Kimbrel dominating the ninth inning. What they did lack, though, was legitimate power.

And it’s not like re-signing Mitch Moreland to a two-year, $13 million deal is going to solve those problems. However, it seems like that’ll take them out of the running for free agent first baseman Eric Hosmer. That’s probably a good thing since it’ll force them to focus on J.D. Martinez.

Boston’s 168 home runs and .149 ISO as a team in 2017 both ranked last in the American League. While they should be expecting guys like Xander Bogaerts and Mookie Betts to take a step forward again in these departments (a full year of Rafael Devers won’t hurt, either), it wouldn’t be smart to just count on that. Especially since Aaron Judge, Gary Sanchez, and Stanton combined to hit 144 homers all by themselves last year.

Martinez comes with his issues — his defense is already bad and will likely get worse as the 30-year-old continues to age — but he provides the kind of raw power Boston desperately needs. In just 489 plate appearances last year, he slugged 45 homers and posted a .387 ISO off the strength of a 49.0% hard-hit rate and 43.2% fly-ball rate. All of these numbers would’ve paced Red Sox hitters with at least 400 plate appearances.

General manager Jerry Dipoto has already been hard at work trying to improve the Mariners in order to break baseball’s longest postseason drought by acquiring Ryon Healy and Dee Gordon, but not landing Shohei Ohtani really hurt. And not just for the obvious reasons — Seattle’s rotation isn’t exactly full of sure things.

It could be argued that the most consistent performer within this group is Mike Leake, who hasn’t thrown fewer than 167 innings since 2011. After posting a 2.14 ERA in 236 innings and being worth 6.1 fWAR in 2014, Felix Hernandez has seen each of these numbers drop each year since, settling in at 4.36, 86.2, and 0.4 this past year, respectively.

James Paxton flashed his ace potential, but health issues limited him to 136 innings pitched in 2017, which is a new single-season career high. The rotation is rounded out by Erasmo Ramirez — who is probably better in the bullpen as a swingman — and Marco Gonzales — who only has 77.1 big league innings under his belt.

Ohtani wouldn’t have brought big league experience, but he would’ve been a top-tier arm that could’ve been immediately inserted at the top of Seattle’s rotation. Fresh off using a historic number of pitchers, they need both depth and quality to sustain a potential playoff run. Unless the perfect storm hits and everyone stays healthy, which rarely happens.

The Cardinals are just one of two clubs listed here to already have a significant transaction under their belts, acquiring Marcell Ozuna from the Miami Marlins during the Winter Meetings. St. Louis isn’t done, though, as they’re trying to convince the Blue Jays to part with Donaldson and are also in discussions about Machado.

Finding the right balance of trading prospects and spending money won’t be easy, but bringing Ozuna aboard, who only has two years of team control left before free agency, has very much put the Cardinals in a win-now mentality. In a division where the Chicago Cubs aren’t going anywhere with their young core and the Milwaukee Brewers have surprisingly jumped ahead of them, it’s imperative for St. Louis to keep their foot on the proverbial pedal to get themselves back to the postseason after missing each of the last two years.