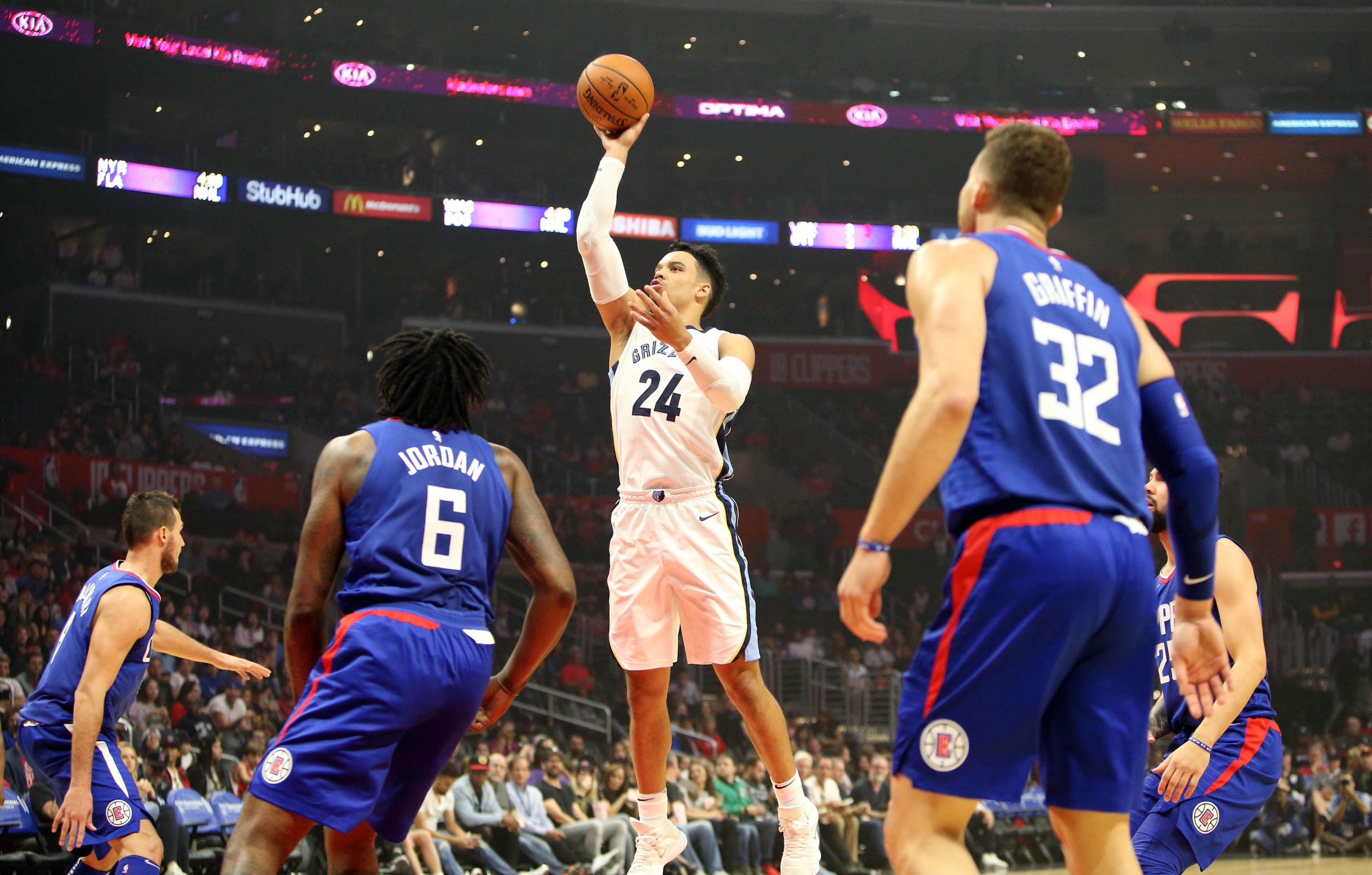 For the first time in what seems to be a long time, the Clippers are playing an opponent they are clearly favored against. The struggling Memphis Grizzlies have lost 18 out of their last 20 games, and may be missing both Marc Gasol & Mike Conley tonight.

Despite all of that, the Clippers can not sleep on Memphis. The Grizzlies have historically been a team that will scratch & claw to win, even if they’re short-manned. If you give this team any sign of hope, they will immediately build the confidence to win. Tyreke Evans is still a player fully capable of igniting a flame for Memphis with his offensive game.

Here’s how the Clippers can shut Memphis down.

The Clippers may feel the need to shoot a ton of jumpers after their win against Houston, but they need to do the opposite of that tonight. The Grizzlies are still a top 10 defensive team, holding teams to 101 PPG. However, they’re also the 2nd worst offensive team in the league, averaging only 96.6 PPG. Memphis is going to force LA to take contested jump shots, so that the Clippers fall behind on the offensive end. The only way the Clippers lose this game, is if they become fixated on shooting jumpers and go cold. Los Angeles needs to take high percentage shots at the rim, so that they can keep the pressure on Memphis.

The best way the Clippers can win this game, is if they continue to put unyielding pressure on Memphis.

Memphis is the 3rd worst rebounding team in the league (39.5), and the Clippers need to take advantage of that. The Clippers need to attack the paint, and put themselves in a position for easy second chance points. This shouldn’t be a problem for LA, as they’re the 5th best team at scoring second chance points (14.4). Deandre Jordan has averaged 10+ rebounds in 12 straight games, and he should feast tonight, with or without Marc Gasol.

If the Clippers can successfully attack the paint & rebound the ball, that should put them in a position to win tonight.

Prediction: If the Clippers score 14 second chance points, they will win the game.