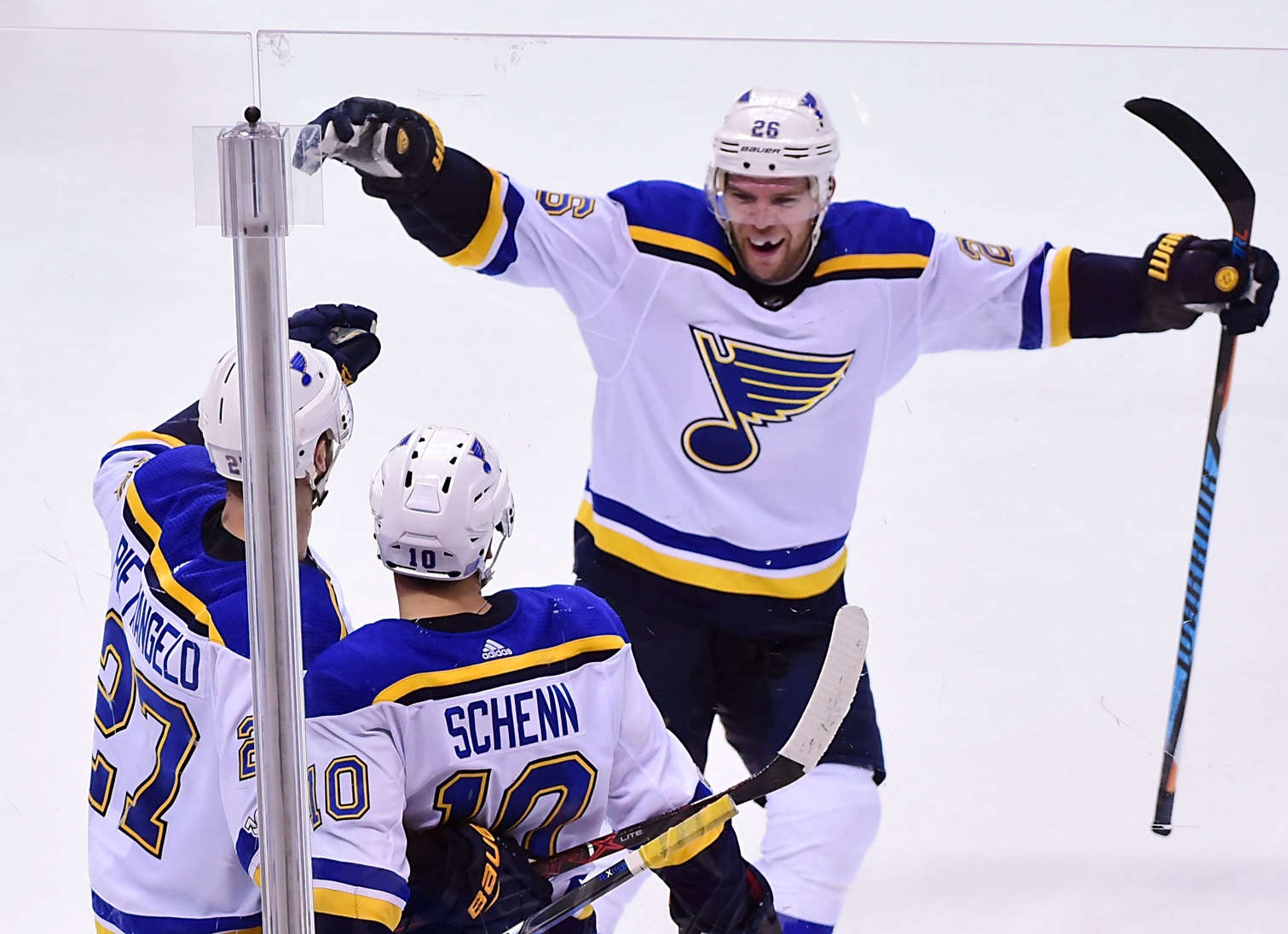 With the Disney-Fox deal expected to take up to a year to finalize, it take some time before any tangible changes are seen by viewers. That being said, it’s also unclear how Disney and their sports brand plan to handle the acquisition of the regional sports networks.

Focusing on just the Blues, the coverage on Fox Sports Midwest is pretty solid. The game coverage itself is arguably one of the best in the NHL, featuring the duo of John Kelly and Darren Pang. There could definitely be improvements with how the Blues are covered beyond the games themselves (both in terms of TV and online), but the main game product is outstanding. Hopefully Disney’s influence won’t alter things too much.

Change is likely inevitable, but Disney would be silly to jump in and change everything right off the bat. They’ll evaluate, see what’s working and what’s not working and then make changes. Fox Sports Midwest has some talented, fun people working in a variety of roles both on-camera and behind the scenes. It wouldn’t make much sense for Disney to come in and try to replace everything if what’s in place is already working.

Speaking personally, I’ve spoken and worked with a handful of people behind the scenes at Fox Sports Midwest over the years. They’ve always been extremely helpful and kind. I’d hate to see this Fox-Disney deal alter (or eliminate) their roles. Good people in good roles should be retained, not replaced.

The best case scenario would see Disney inject more technology and resources into the current Fox Sports Midwest product to elevate what’s already a strong offering. The worst case scenario would see Disney shut down some of the regional networks, condensing things into tighter packages. That outcome would likely see the Blues competing with other teams beyond the Cardinals on their own network. That’s obviously less than ideal.

Here’s hoping that the new Disney-Fox deal doesn’t change things in St. Louis too much.