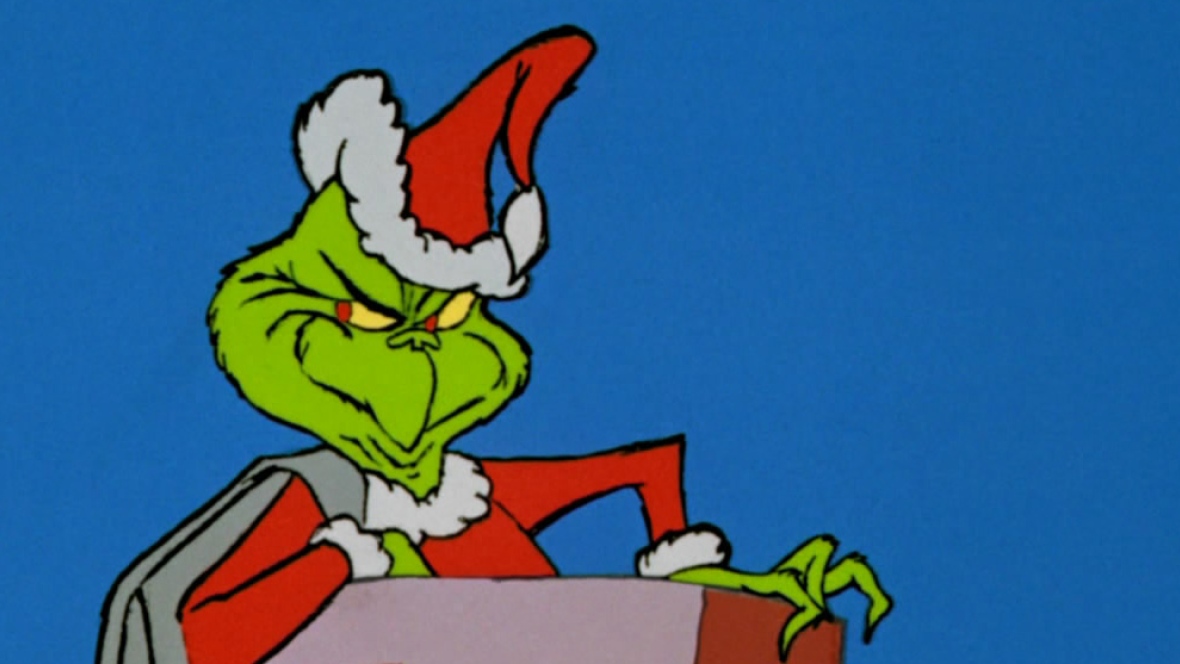 Some things with the Oilers fans like a whole lot

Other things with the team some fans like, well, not.

After trading another fan favourite away

It felt for awhile the team had gone astray

With all of their shots bouncing out of the goal

They dug themselves into by losing so often

Without a big win streak they’d be in a coffin.

It started with Talbot not stopping the shots

And some of the other stars’ play was not hot.

Larsson was out for a bit with a very sore back

He possibly tweaked it during a long pregame nap

One night he even put an own goal in

Klefbom is out (again) on injured reserve

If he’s in the pressbox, the Oil can’t preserve

Davidson’s back and the fanbase rejoiced

Concerns about the blueline didn’t need to be voiced

Sekera just came back from a long time away

The Shinpad Assassin looks like he’s ready to play

Benning’s had himself a pretty solid year

If he could grow a beard, I’d shed a little tear

The bright spot on D is somehow Darnell Nurse

Cammalleri’s been there, but not really standout

He’s best on the 4th line, of that there’s no doubt

Letestu has dropped off a bit from last year

But he’s still got some miracle goals to bring cheer

Unless he wants to take on a new role

Khaira ‘s been playing well enough to stay up

His beard (it’s the best) makes him play really tough

Draisaitl was hurt, and no one really knows why

He came back to the team with a very black eye

This year Strome’s had a good game or two

Maroon’s been okay , but he’s gone a step back

He needs to work hard to sharpen his attack

Dollar for dollar, Nuge has been second best

It’s going to be sad when Chia sends him West

Cagguila’s played himself into a top six spot

He picked a good time to start playing hot

Lucic has fits and starts of good play

But he’s pretty slow and causes fans to pray

Jesse’s been a delight on the top line

His smile is the best thing to watch every time

And Connor, sweet Connor, is the best on the ice

Watching him score pretty goals is always so nice

The Oilers have now won three games in a row

It doesn’t really seem like much, that I know

But from where they started three games IS a streak

They just need a bunch more to get to the peak.

Whether it’s the PK or the PP, special teams aren’t that great

But something is better than “too little, too late”

Whatever the thing that gets them over the hump

And get in the playoff race once and for all

The Pacific is tight and every point matters

A January slump will have them in tatters

But to all you fans who complain and talk smack

Tonight’s the night the Oilers start the march back.

Merry Christmas to all of you, from us at the Rig

We hope that your hearts are three sizes too big.