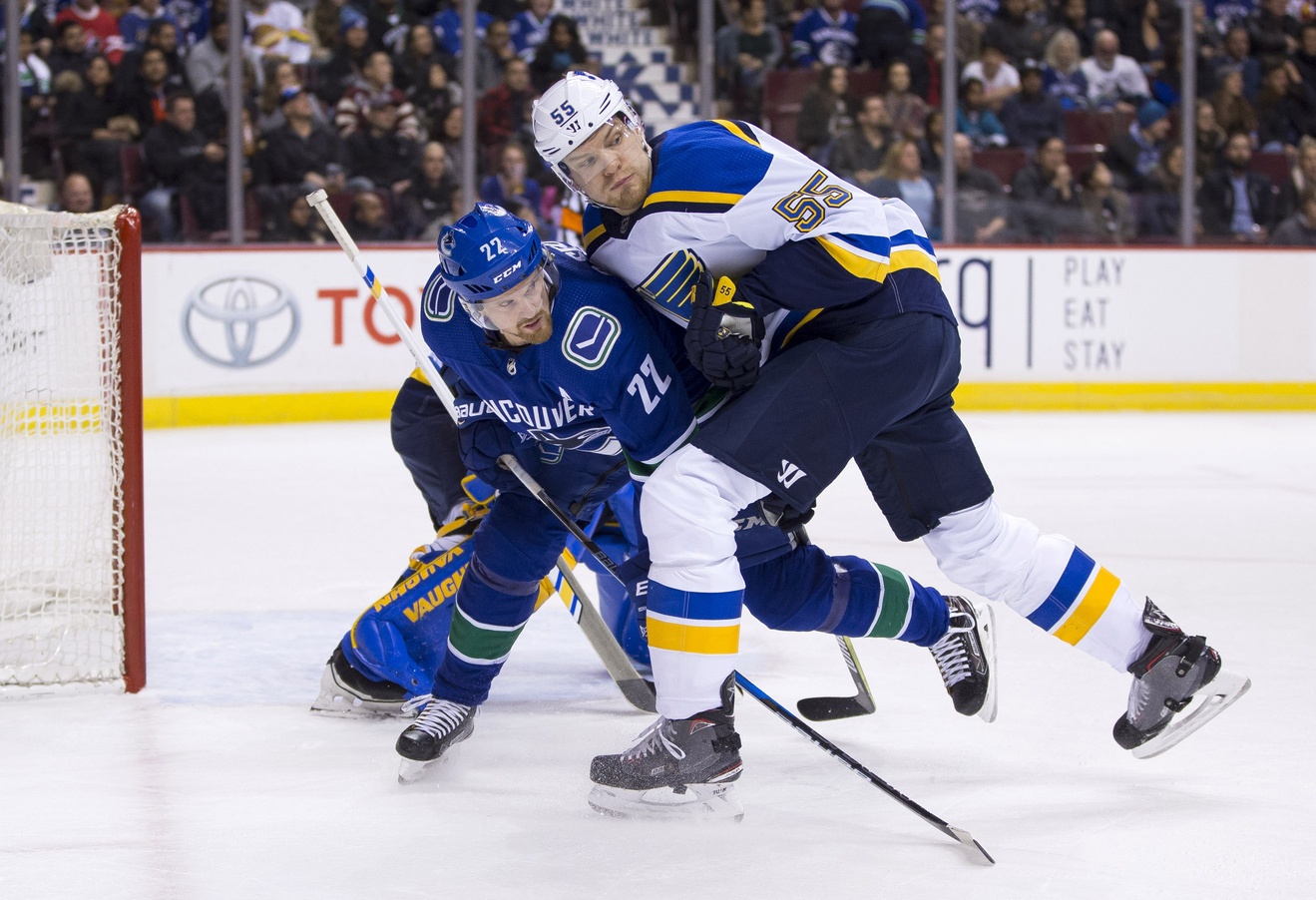 Things have been pretty rocky for the St. Louis Blues of late, yet they have given their fans one of the best gifts of all heading into the holiday break. With the NHL suspending all action until December 27th, the Blues find themselves in sole possession of first place in the Central Division.

Circle December 27th on your calendar. The Blues will host the Predators at Scottrade when they return from their break.

Before getting too excited, games played (and games remaining) is a key factor when talking about the standings. The Blues own first place as the league halts play, but they do so having played three more games than Nashville. That being said, it’s still fairly remarkable that the Blues are in first despite their recent run of play.

The moral of the story here is to not sweat a rough patch, as hard as it may be. The Blues have struggled, particularly on offense, and yet they’re still in first place.

The good times – so far – have outweighed the bad times.