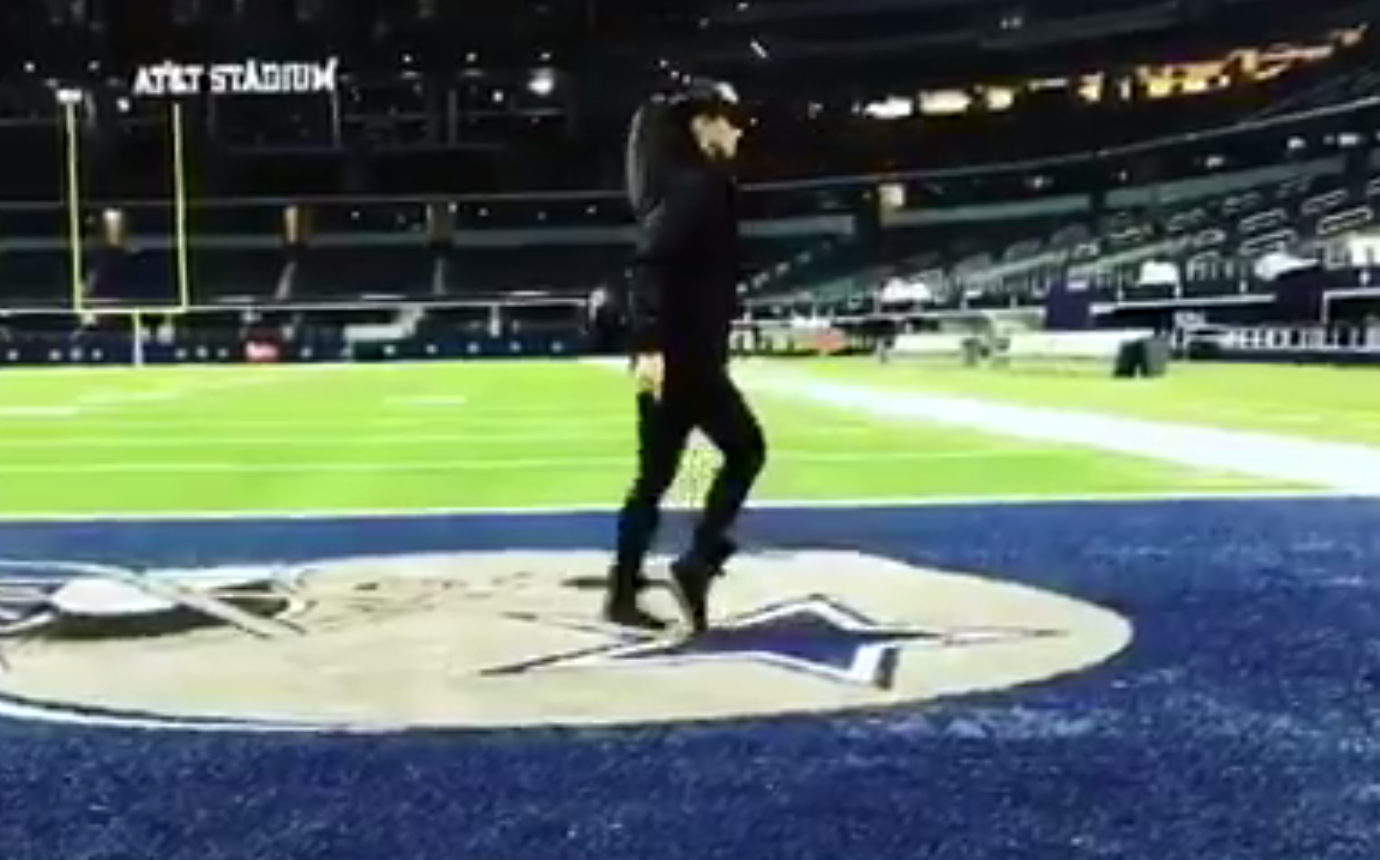 Furthermore, in addition to the disappointment the Cowboys faithful is dealing with regarding their 2017 campaign, a celebrity elected to rub some salt in the wound after Sunday’s game. Seahawks quarterback Russell Wilson’s wife, Ciara, moonwalked all over the Cowboys logo in the end zone at AT&T Stadium, which you can see in the clip below.

Moonwalking Into #Christmas Like 😎
Proud Of My Baby @DangerRussWilson. #GoHawks pic.twitter.com/Ra48bGV5Rk

That gesture won’t go over well among the Cowboys brass.