Clippers Stumble in a Tough Loss Against Memphis 115-112 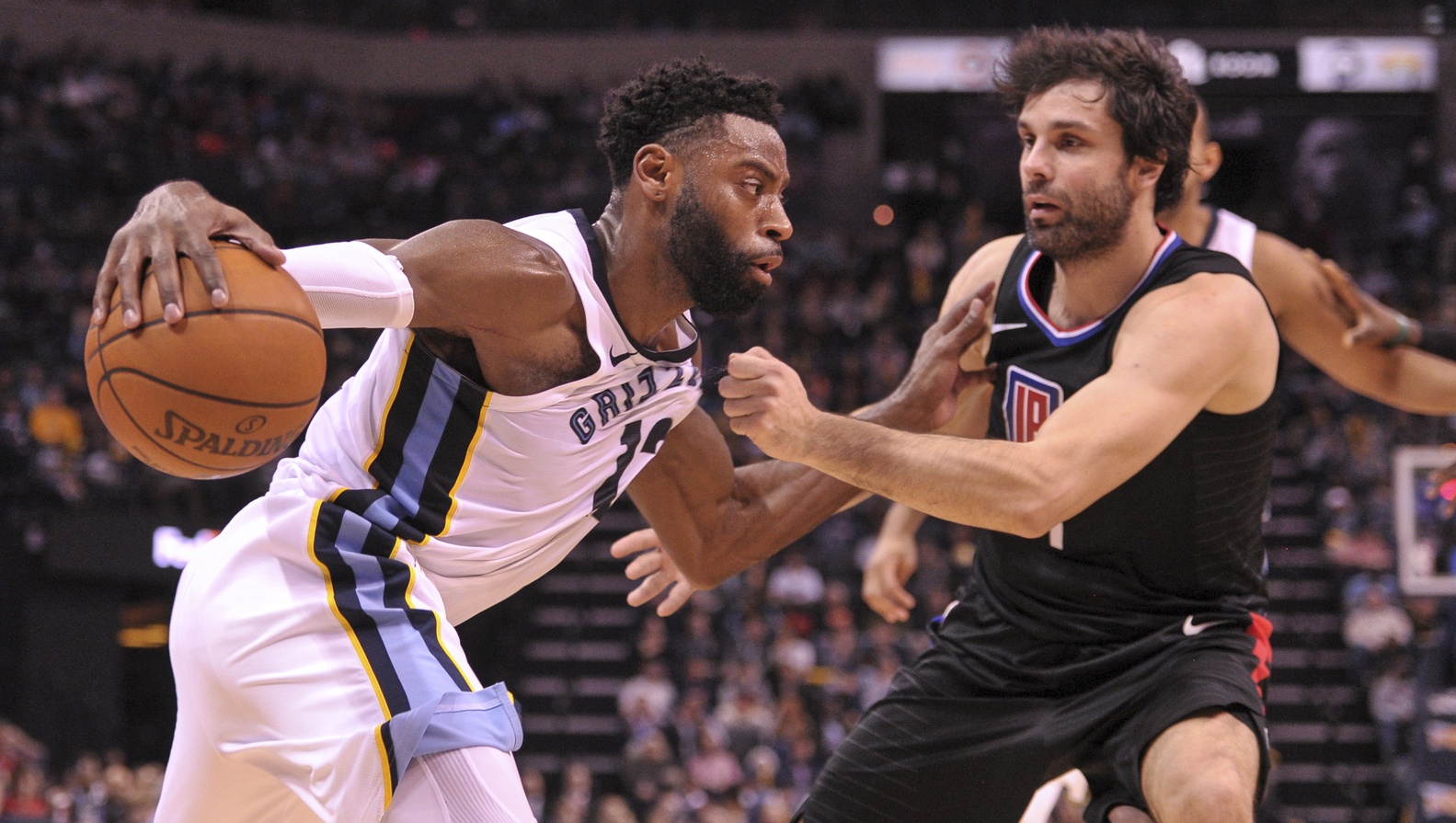 Clippers Stumble in a Tough Loss Against Memphis 115-112

Last night was the most disappointing loss of the season for the LA Clippers. The Clippers had everything they wanted in their game against Memphis. Memphis was a great match-up for the Clippers, had lost 19/21 games, and was the clear underdog in the game. The Clippers rested Milos Teodosic, and yet somehow they couldn’t play defense or rebound the ball the entire night.

The Clippers were led by the phenomenal play of Austin Rivers, who scored another career high of 39 points on 70% shooting. Lou Williams was also spectacular, scoring 36 points off the bench. Unfortunately, no other Clipper player scored in double figures, and the team just couldn’t move the ball.

In the pregame I mentioned that the Clippers needed to contain Tyreke Evans, they did the opposite of that. Tyreke was the Grizzlies’ MVP, putting up: 30 points, 7 rebounds, 11 assists, 3 steals, on 50% shooting.

The Freak Reke was at it again last night & had his third career 30-point 10-assist game! 🔥 pic.twitter.com/gdsfynYICg

It’s hard to believe, but the Clippers haven’t won a single game on the second night of a back-to-back, they’re now 0-6. Memphis had their largest lead of the game with 5 minutes left (109-93). The Clippers made a very gutsy 19-6 run, to give themselves an opportunity to tie the game on the final possession (115-112). Unfortunately LA dribbled the clock out and turned over the ball without getting a final shot off.

The Grizzlies set a new season high in points during this game. Ironically, their previous season high was 113 points, which was also against the Clippers. You can call it an old rivalry flame, but the Grizzlies’ offense turns up against Los Angeles.

What didn’t help, was the fact that the Clippers’ defense was almost non-existent.

The Grizzlies are the 2nd worst offensive team in the league (96.6 PPG), and they scored an easy 115 points.

The Final Clip: Last night’s game was a tough one to swallow for the Clippers. It’s tough to see a fantastic Austin Rivers’ performance go to waste. The only thing you can do is brush it off, and get ready for the next one. The Clippers’ next game is a very winnable one at home, against the Sacramento Kings on Tuesday.