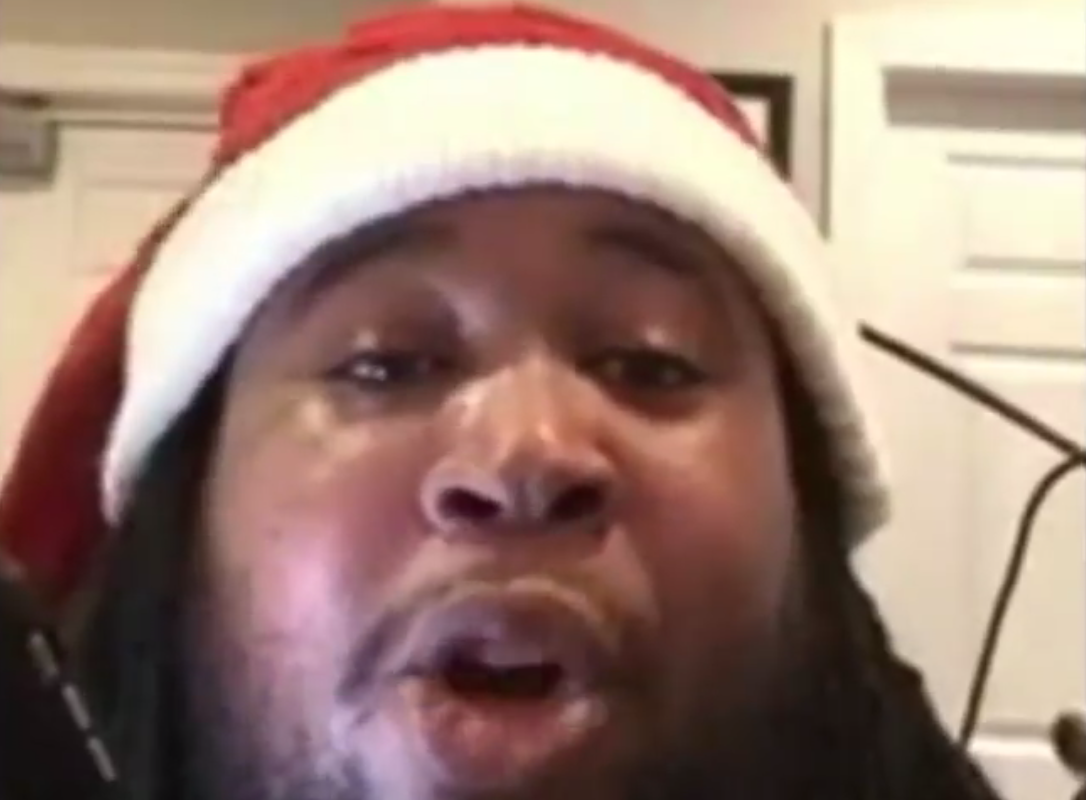 Steelers linebacker Ryan Shazier has been receiving a lot of support since suffering a spinal injury in the team’s Week 13 matchup against the Bengals, and he’s apparently also been contacted by someone who is familiar with what he’s going through.

Former Rutgers defensive tackle Eric LeGrand — who, in 2010, suffered a spinal cord injury on a tackle attempt in a game against Navy — recently sent a heartfelt message to Shazier, and he offered to help the Steelers linebacker however he can, whether it be in the form of advice, moral support or doctor recommendations.

LeGrand told TMZ Sports the Team LeGrand of the Christopher & Dana Reeve Foundation is reaching out to Shazier and sending him merchandise. He also stated that he hopes everything works out for the Steelers linebacker.

“We’re sending him a bunch of Team LeGrand stuff,” LeGrand said. “I’m sending him my book and I’m hoping everything works out well for him because he’s in our prayers and we’re there for him.”

Shazier underwent spinal stabilization surgery earlier in the month, and was seen watching last Sunday’s Patriots-Steelers game in a suite at Heinz Field. His father, Vernon, recently said they are taking things one day at a time, and that they’ve “seen some improvement,” as it relates to his son’s recovery process.

As for LeGrand, it was great to see him reach out to the Steelers linebacker, and we hope that both he and Shazier are able to make strides in their recovery.