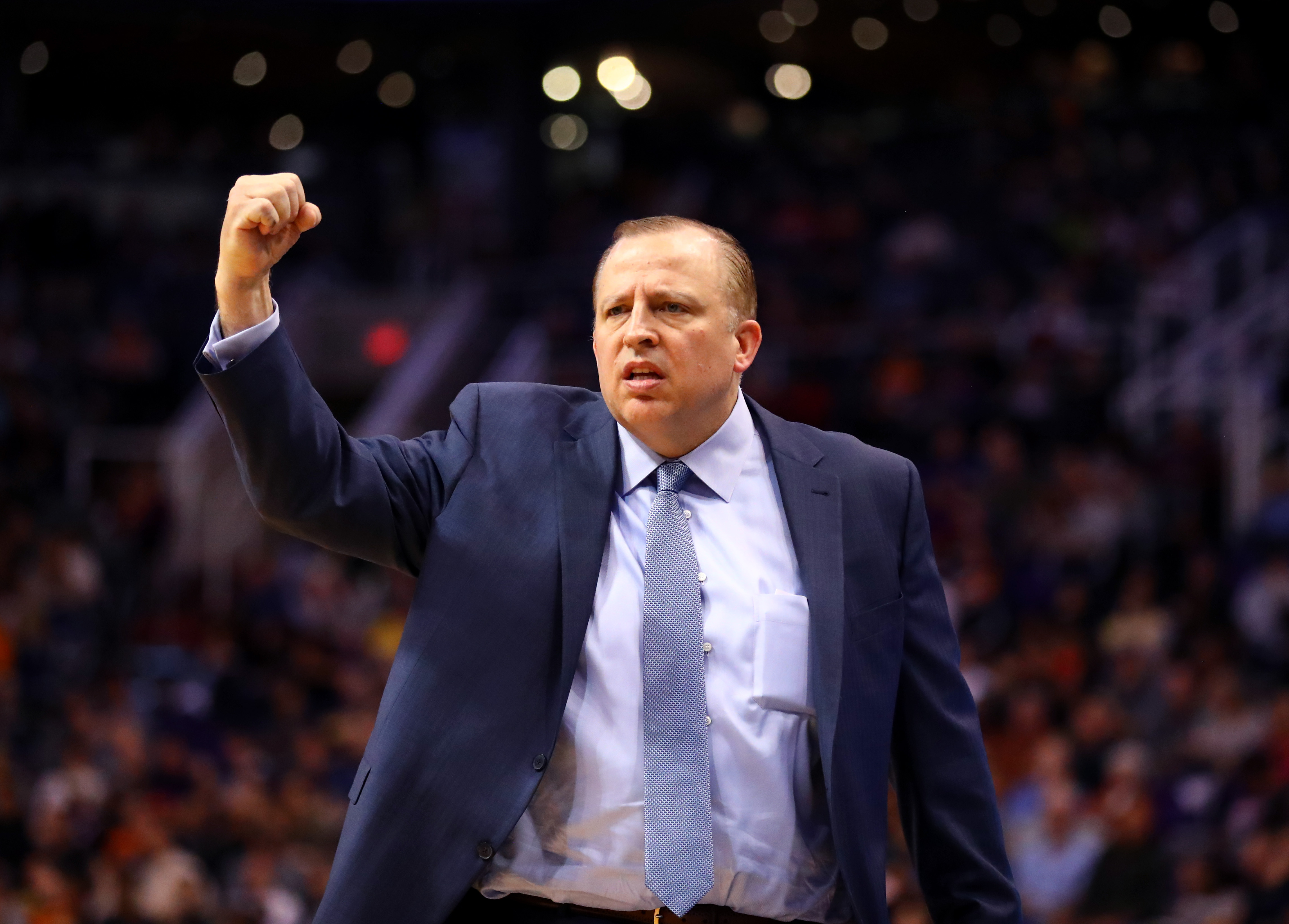 Maybe not, but it’s pretty self-explanatory.

Wolves say goodbye and good riddance to the Suns for this season, hanging on to win 115-106 after they led by 22 in first half. that's three straight wins for Wolves

I know: as a journalist, he’s supposed to be “objective,” but when the Timberwolves are wrapping up their series against one of the worst teams in the league, what else needs to be said.

Not much apparently, other than “GOOD riddance!”