Report: Bartolo Colon Willing To Come Back To The Mets 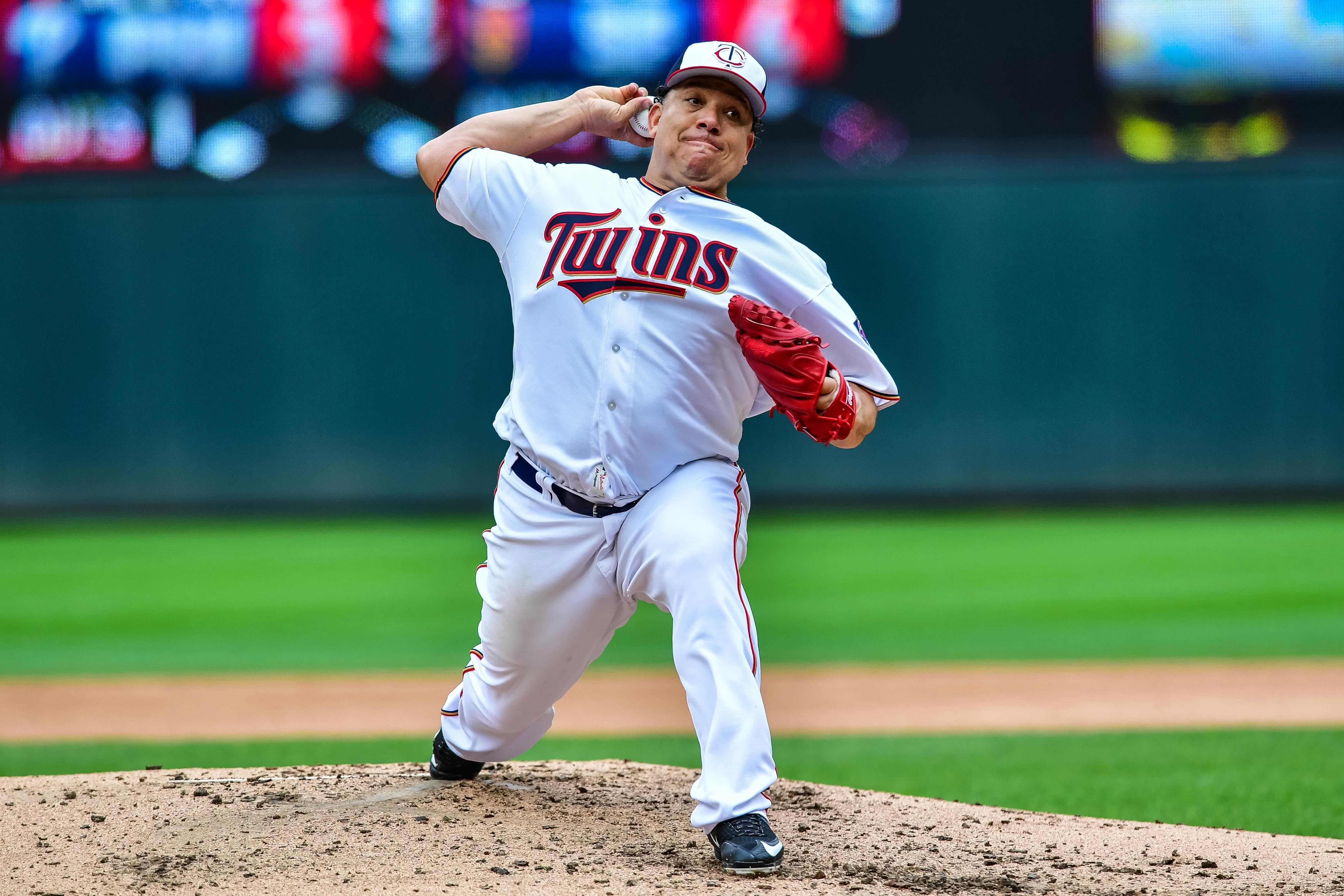 Report: Bartolo Colon Willing To Come Back To The Mets

The New York Mets are bargain shopping this holiday season, and their incredibly short wish list is missing what many consider a key item: starting pitching depth. The Mets were ravaged by injuries to their rotation last season, ultimately ending the season with Rafael Montero and Chris Flexen getting regular turns. That level of decimation prompted General Manager Sandy Alderson to say the Mets would pursue an innings eater, specifically a Bartolo Colon type, at the end of the regular season. Alderson has backtracked since then due to budgetary issues, but he may be able to put a gift under the Mets’ tree if he is open to a reunion with Colon.

Colon, who is now 44 years old, might be willing to come back to the Mets on a minor league deal, Mike Puma of the New York Post reports. Things didn’t go too well for Colon after he left the Mets last season, as he went 7-14 with a 6.48 ERA in 28 starts with the Atlanta Braves and Minnesota Twins. Colon did pitch better after leaving Atlanta, helping Minnesota reach the playoffs as a Wild Card, and told FanRag Sports’ Jon Heyman after the Twins lost in the Wild Card game that he wants to pitch one more year. It certainly appears that Colon’s strong preference is to find a major league deal, but Puma notes that Colon would only accept a minor league deal from the Mets.

For what its worth, the Mets are currently showing “minimal” interest in a reunion with Colon. The Mets did have a chance to bring Colon back last season after the Braves waived him and declined then, so they may believe he won’t be able to help them. That may be a fine sentiment if Colon is able to find a major league deal somewhere, but if he is willing to take a minor league deal later in the winter the Mets should jump on it. Colon had a strong run of success here, and the Mets could certainly do worse for a minor league flier on a depth starter. The Mets could also benefit from having Colon around to mentor some of the organization’s younger pitchers, which clearly helped when he was with the team from 2014-2016. This likely isn’t going anywhere now, but if Colon is still looking for a job a month from now things could get interesting.