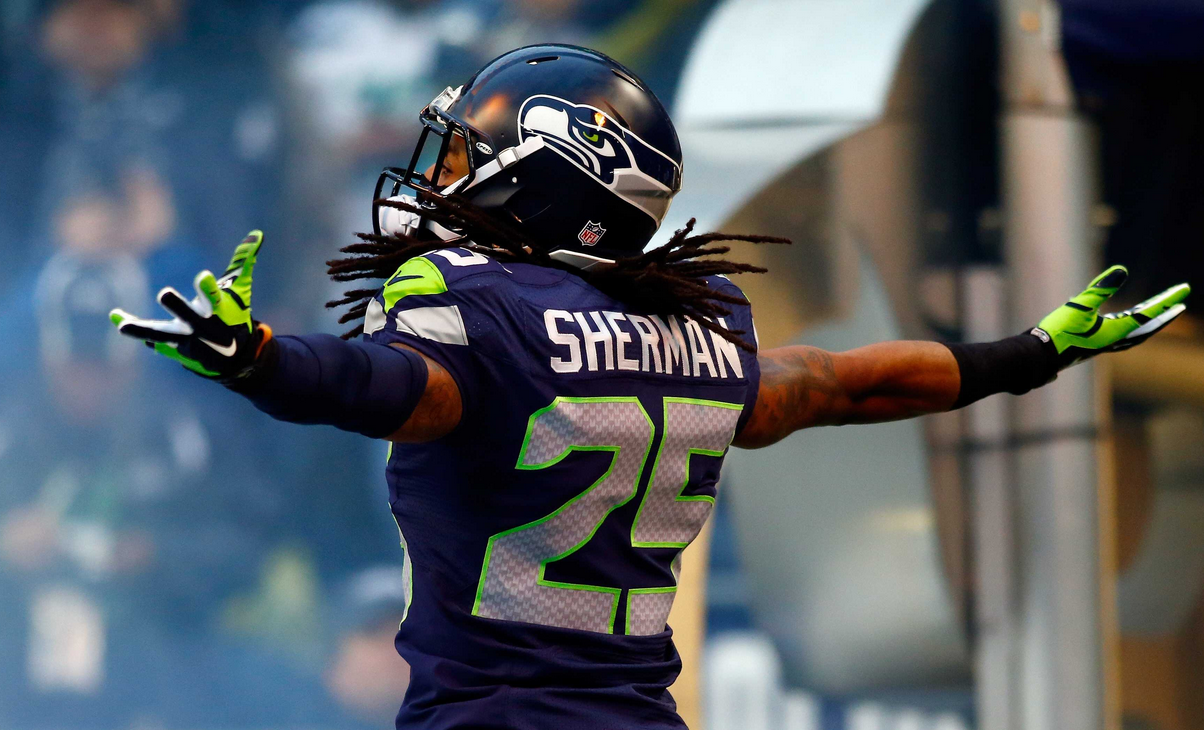 Seahawks cornerback Richard Sherman has been sidelined with a season-ending Achilles injury he suffered in Week 10, but that didn’t stop him from live-tweeting Sunday’s game against the Cowboys.

Sherman fired off a number of tweets during the game, and was extremely supportive of his team in doing so. The Cowboys eventually emerged victorious from AT&T Stadium with a 21-12 victory, and Sherman was excited about the big win. Here’s what he had to say afterward.

Love it when a plan comes together

But Sherman didn’t stop there. He addressed Seahawks fans in another tweet he posted just four minutes after the one shown above, but this one did not have a positive message. He called out fans for their wavering support toward coaches and players, while also adding that they should be grateful to have a winning team to root for.

1 win away from another 10 win season! The fans that have turned on players and coaches. You should be ashamed of yourself. This team has overcome Tons of adversity and shown incredible resolve. There are teams out there that haven’t had a winning season in years. Be grateful.

Sherman then also made sure to clarify that he wasn’t referring to all Seahawks fans in the above tweet.

They know this isn’t meant for them

The 12s are known to be among the most loyal and supportive fan bases, so Sherman clearly wasn’t talking about them. But he apparently wasn’t happy with a number of fans for quitting on the team, and he made sure to let them know about it.

The sixth round saw the Oilers take the final picks of this year’s draft with the Oilers taking another European skater with one of them. (…)