JJ Redick bemoans having to play on Christmas 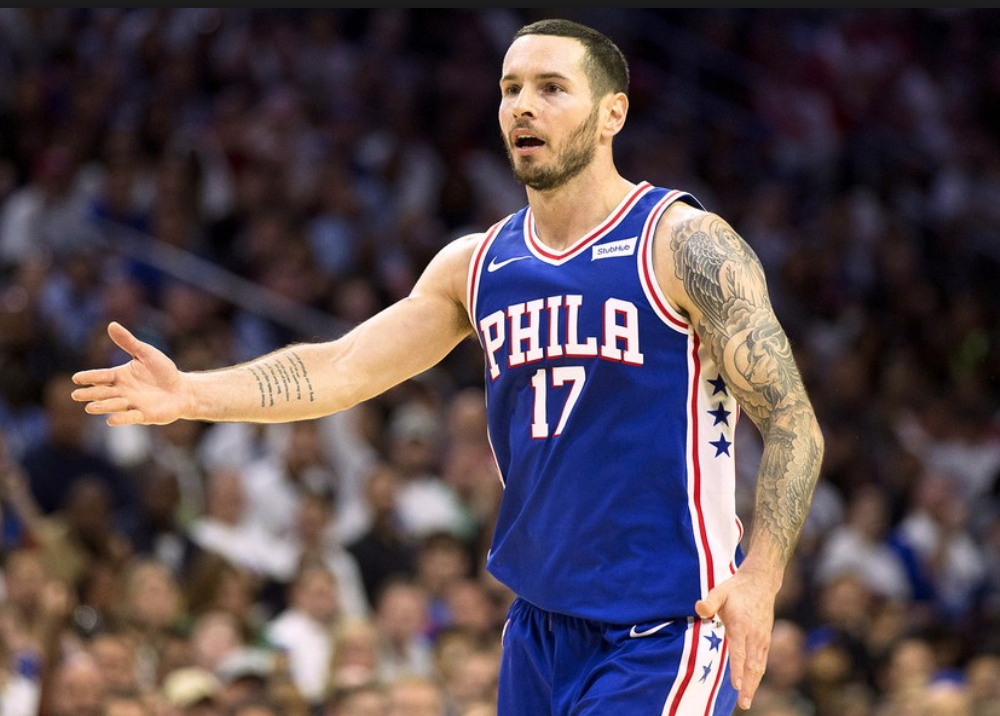 JJ Redick bemoans having to play on Christmas

Sixers guard J.J. Redick has long been critical of playing on Christmas Day.

Redick, once again, did not shy away from voicing his opinion about suiting up to play during the holiday, which he did after Monday’s 105-98 win over the Knicks.

“I’d like to take this opportunity to once again say for I believe the 10th time, I’m not a fan of playing on Christmas,” he said, via ESPN’s Ian Begley. “I wish we had this holiday for our families. I understand we are entertainers we have to provide this for all the basketball fans out there.”

We understand that Redick wants to spend the holiday with his family, but there are other players that feel the opposite, and relish playing on the big stage. Many fans believe the Christmas Day slate is one of the high points of the NBA season, and players have the opportunity to shine in front of a large audience.

Most importantly, though, Redick will earn $23 million this season, which is more than he made in his previous three years with the Clippers combined. So while he’d much rather be enjoying the holiday with his loved ones, he’s still being well compensated for suiting up and hitting the court. The NBA scheduling games on Christmas is nothing new, and that’s part of what the job description entails.