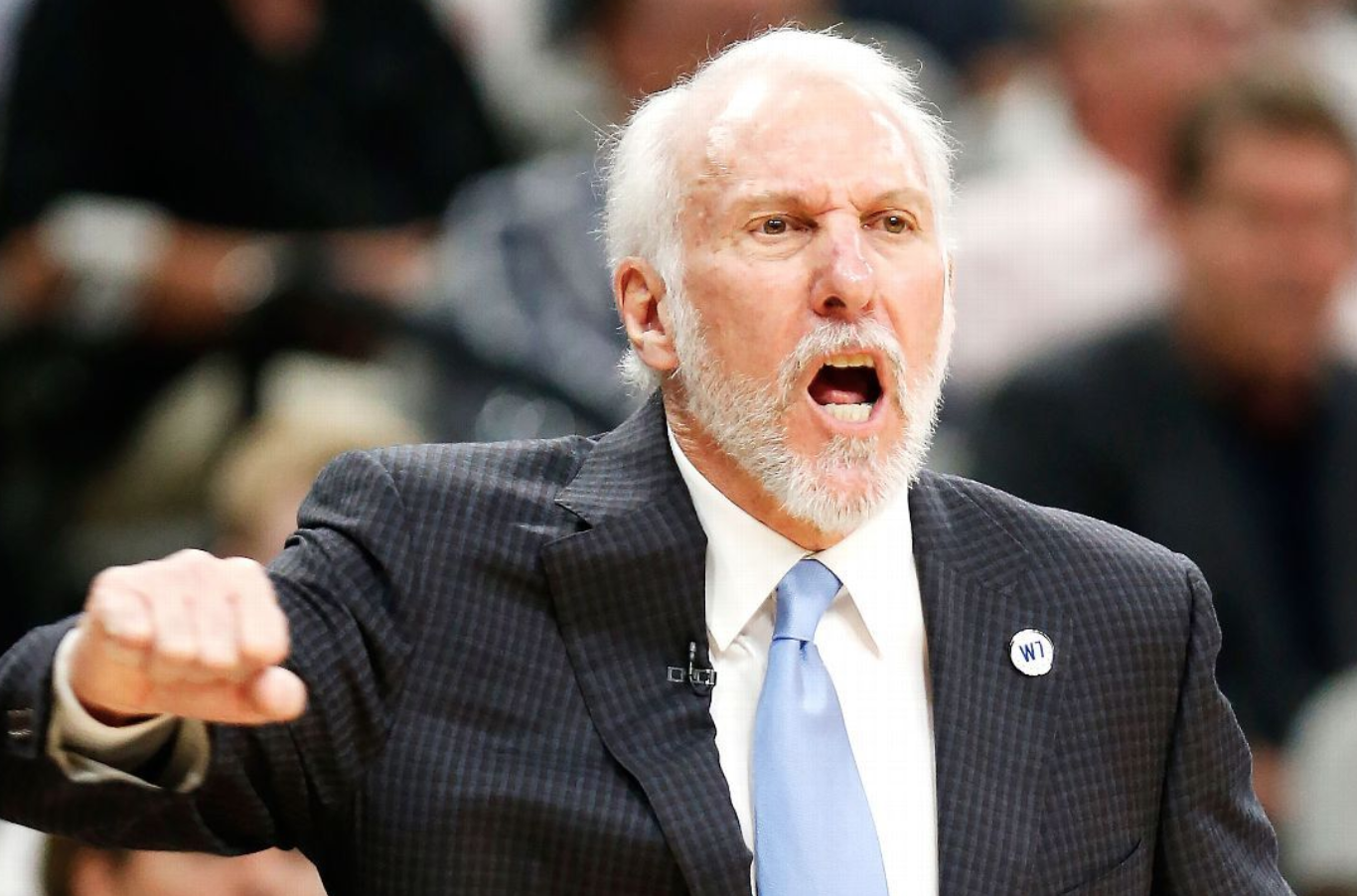 Spurs coach Gregg Popovich, at this stage of his career, isn’t one to hold back or mince words, especially when it comes to political or social issues.

Pop has been very critical of President Donald Trump, and hasn’t held back from voicing his opinion over how he feels about the POTUS.

He’s also shared some thoughts about equality, regarding how people should be treated. And now that’s it the holiday season, Pop was asked about giving back, and he provided a perfect response regarding why people should help those in need.

“Because we’re rich as hell, and we don’t need it all, and other people need it,” Popovich said, via ESPN’s Michael C. Wright. “Then, you’re an ass if you don’t give it. Pretty simple.”

Pop is the best.