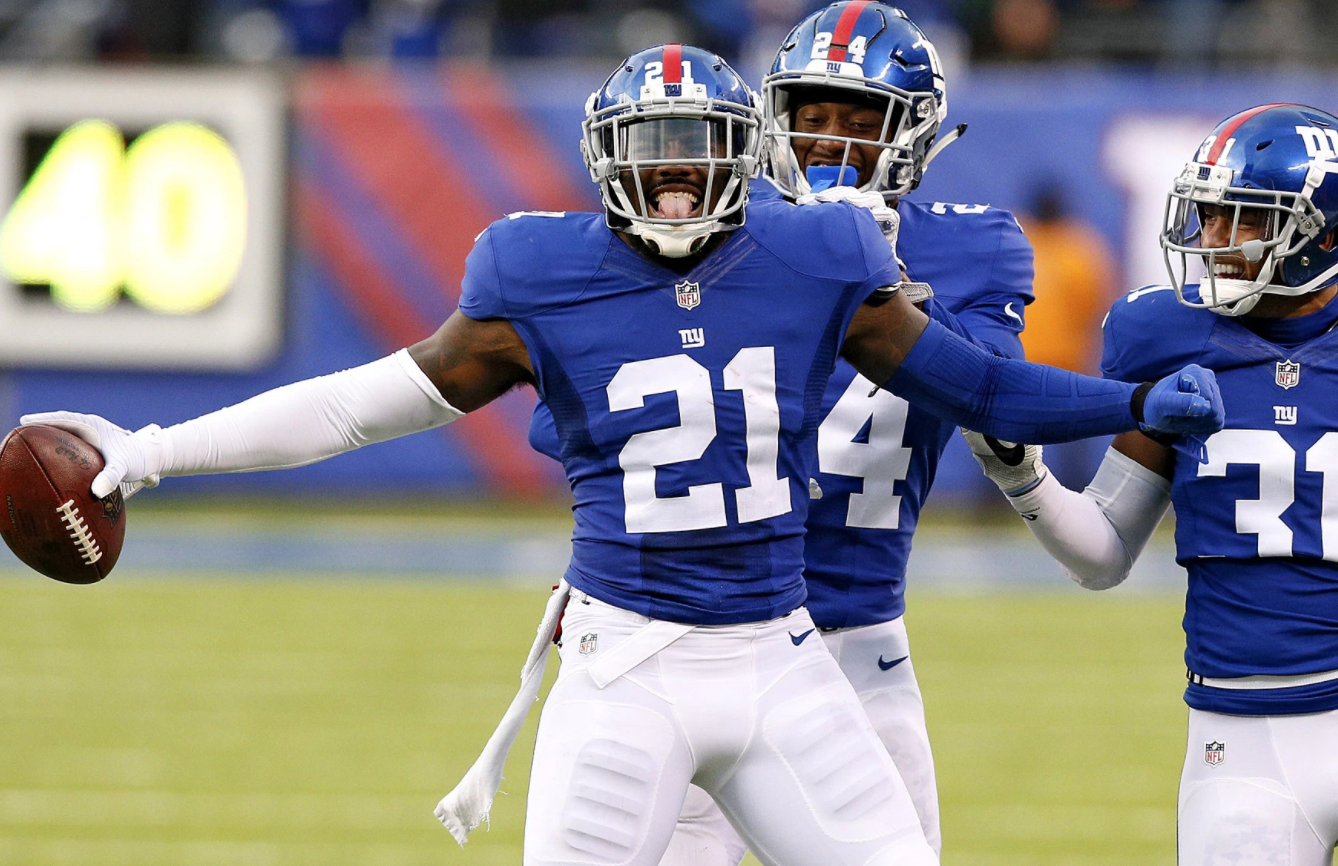 The New York Giants’ 2017 campaign has been nothing short of a disaster, and the most beneficial stretch for the (2-13) team might just be the offseason, which is roughly one week away.

Not only are the Giants finishing a season without a clear head coach and quarterback for the future, but there’s also been some dissension in the locker room.

Pro Bowl safety Landon Collins, who was officially placed on injured reserve Tuesday, called teammate Eli Apple a cancer, and was very candid in voicing his opinion about what the former first-round draft pick needs to do in the future, which he did Tuesday to ESPN’s Bob Wischusen on “The Michael Kay Show.”

“There is only one corner who needs to grow up and we all know who that is,” Collins said, via ESPN’s Jordan Raanan. “That would be the only person I would change out of our secondary group. Besides, the other two guys, [Rodgers-Cromarie] and [Jenkins], I love those two guys. They play hard. They love what they do. That first pick…he’s a cancer.”

It’s been a difficult year for Apple, who has dealt with some personal issues off the field, and performance issues on it. The Giants cornerback even once threatened to walk out on the team, after being criticized by his coaches and teammates.

As for Collins, he’s known as one of the leaders on the Giants defense, so he’s likely speaking for both himself and some of his colleagues in calling Apple out.