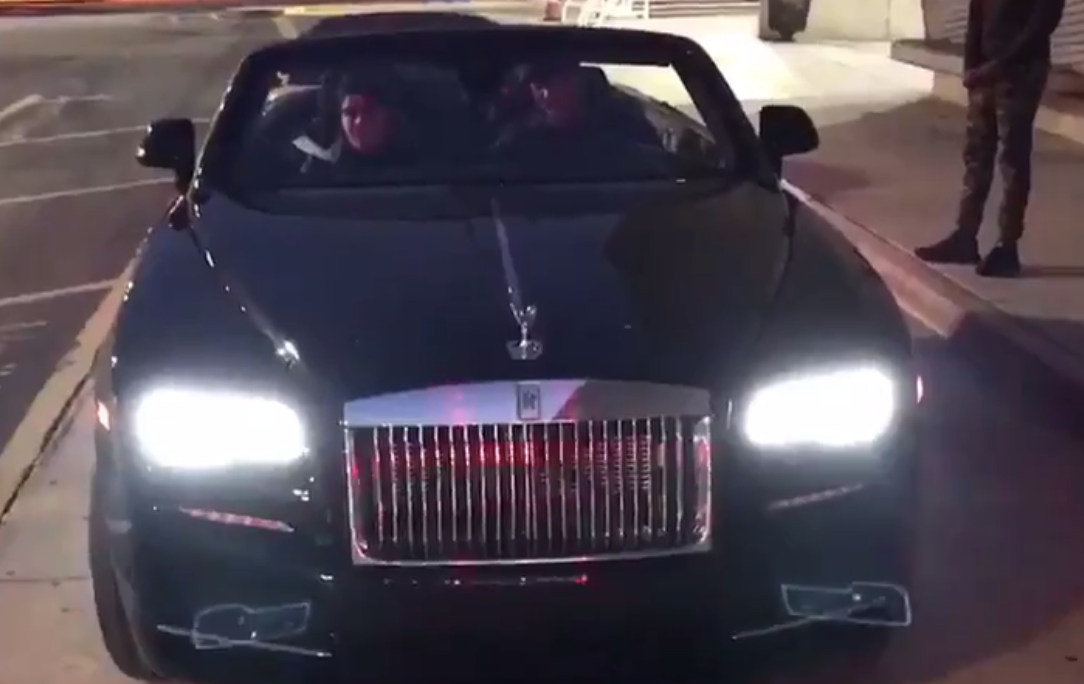 Life is good for Lakers rookie Lonzo Ball, who gets to suit up for his hometown team, which just happens to be one of the winningest organizations in all of sports.

Ball is also set to earn nearly $6.3 million in his first season in the league, so he’s also doing pretty well financially.

As such, Lonzo decided to use Christmas as an opportunity to give back to his father, LaVar, for helping him along the way. The Lakers guard bought LaVar a $400,000 Rolls-Royce Dawn, which you can see below.

Hope everyone had a very Merry Christmas especially my parents #ItsTheLeastICouldDo 🎄🎁 pic.twitter.com/UJCMPXbagD

It’s hard not to wonder what Lonzo bought his brothers.