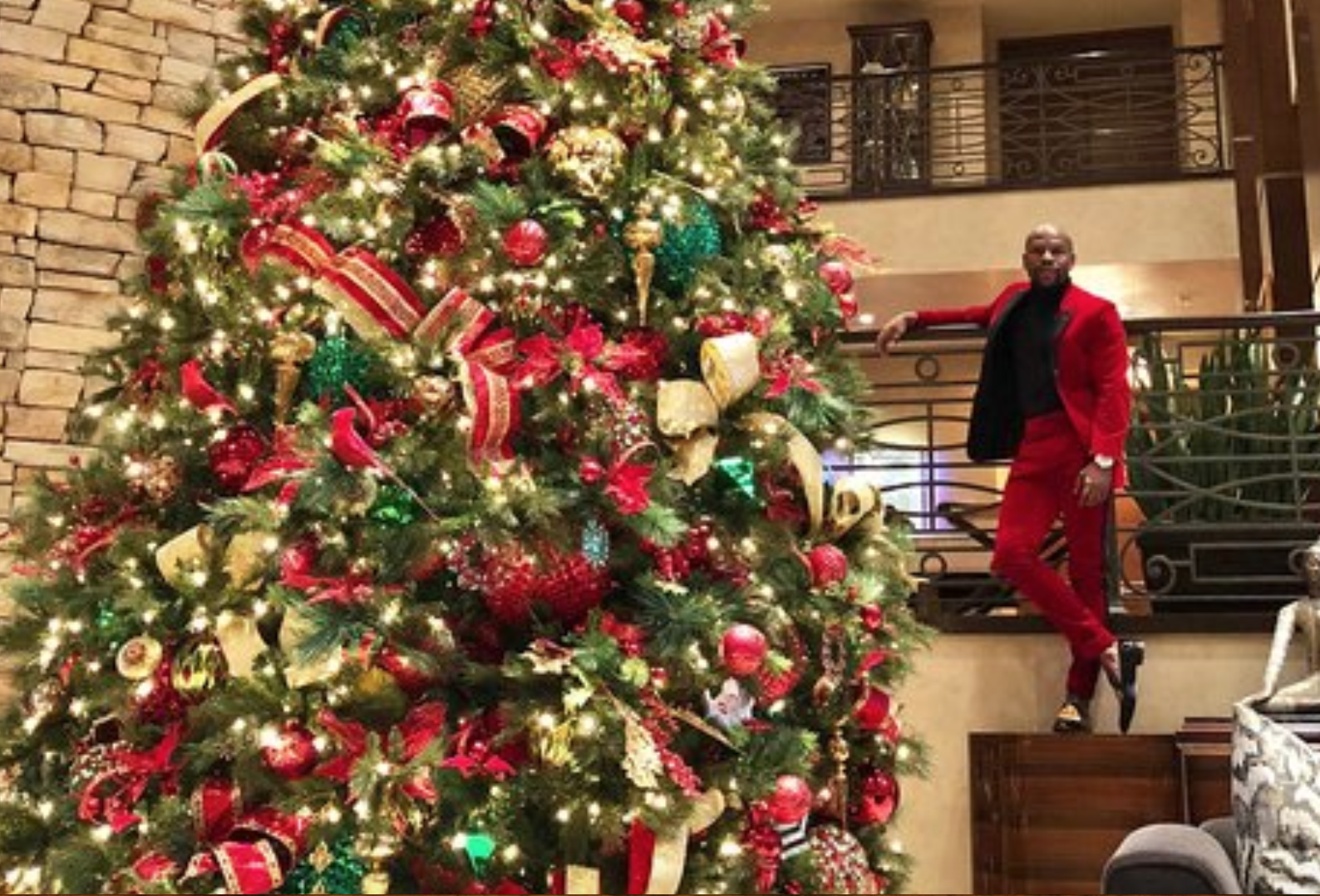 Floyd Mayweather Jr. is known for doing it big, no matter the occasion.

So when he posted a photo following one of the biggest holidays of the year, it was no surprise that the retired boxer who made over $100 million in his bout against Conor McGregor went big.

Mayweather, who stands five-foot-eight, was shown in a photo next to his Christmas tree, which was roughly four times the size of him. The former boxer wished everyone happy holidays, and did so in this tweet.

Happy Holidays To Everyone. pic.twitter.com/Dl9CBoBnmp

The mammoth-sized tree made Mayweather look like an elf standing next to it.