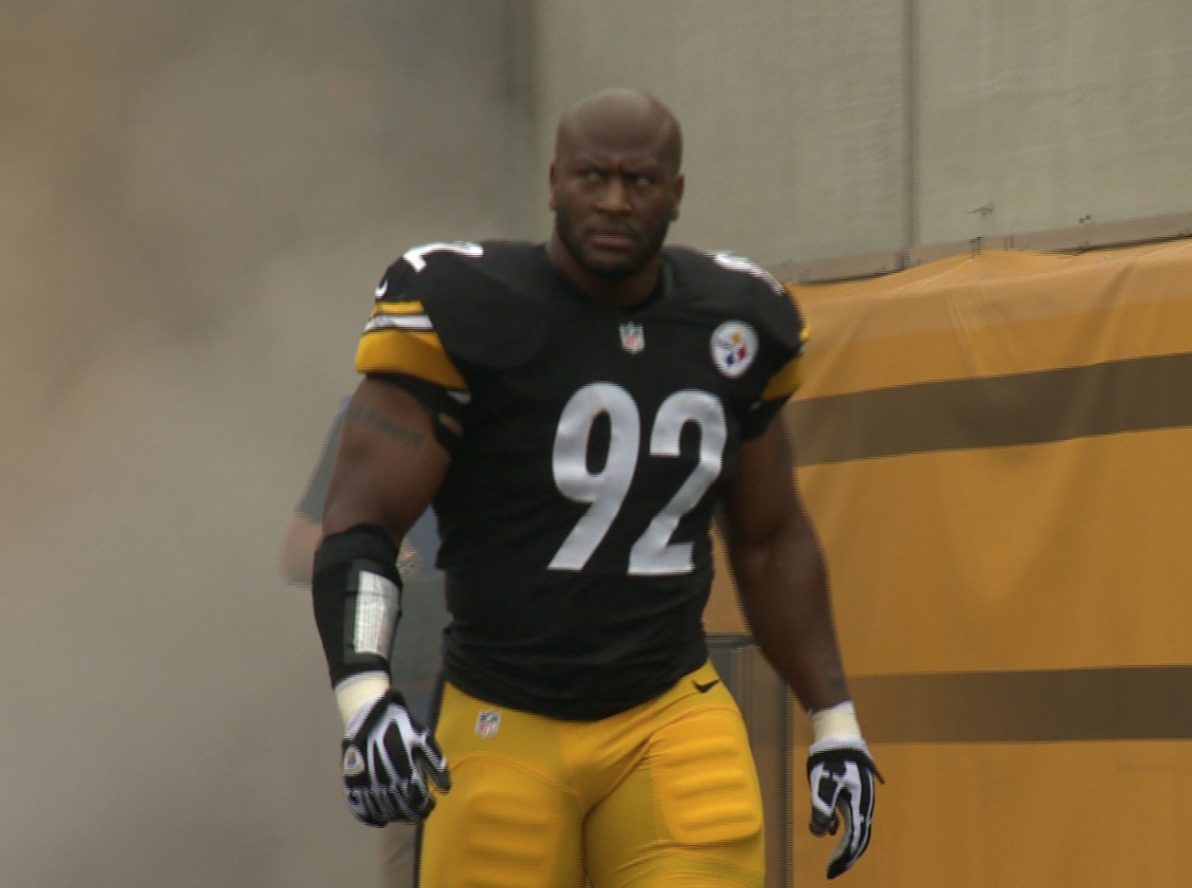 James Harrison is playing in his 15th season in the NFL, and he had been with the Steelers for all but one of them, up until Tuesday, when he signed with the Patriots.

Steelers fans weren’t thrilled about the move, as they were seen throwing his jersey into the trash.

We haven’t seen any flaming jerseys yet, but it’s only a matter of time.