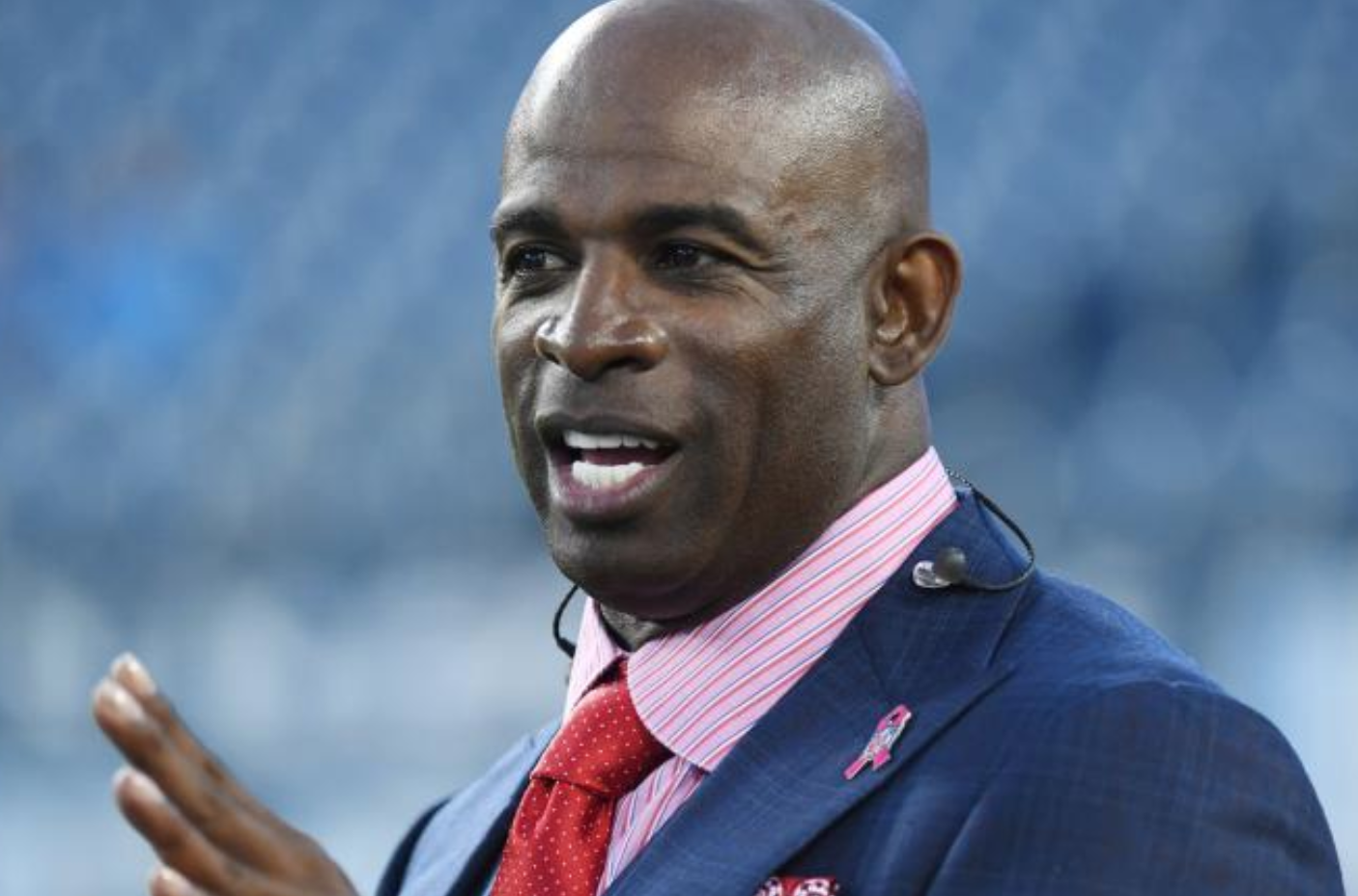 Former Florida State cornerback Deion Sanders seems to be enjoying his job at NFL Network as an analyst, so it’s hard to imagine that he’d leave that job anytime soon.

But with Jimbo Fisher gone, and the program in a transitional period with Willie Taggart leading it going forward, it’s possible that he might go back to his alma mater for a change of employment.

There have been rumors linking Sanders to FSU, and he did nothing to squash them on Wednesday. Sanders was at the team’s bowl game against Southern Mississippi, and he was asked about possibly coming aboard to coach the team’s defensive backs.

“You never know. I’ve been known to make big plays with these colors on,” he said. “That’s all I’m gonna say.”

“You never know” seems to be a common response from Sanders, it seems.

It’s hard to see Sanders leaving his job as an analyst, but maybe he feels compelled to return to the field.