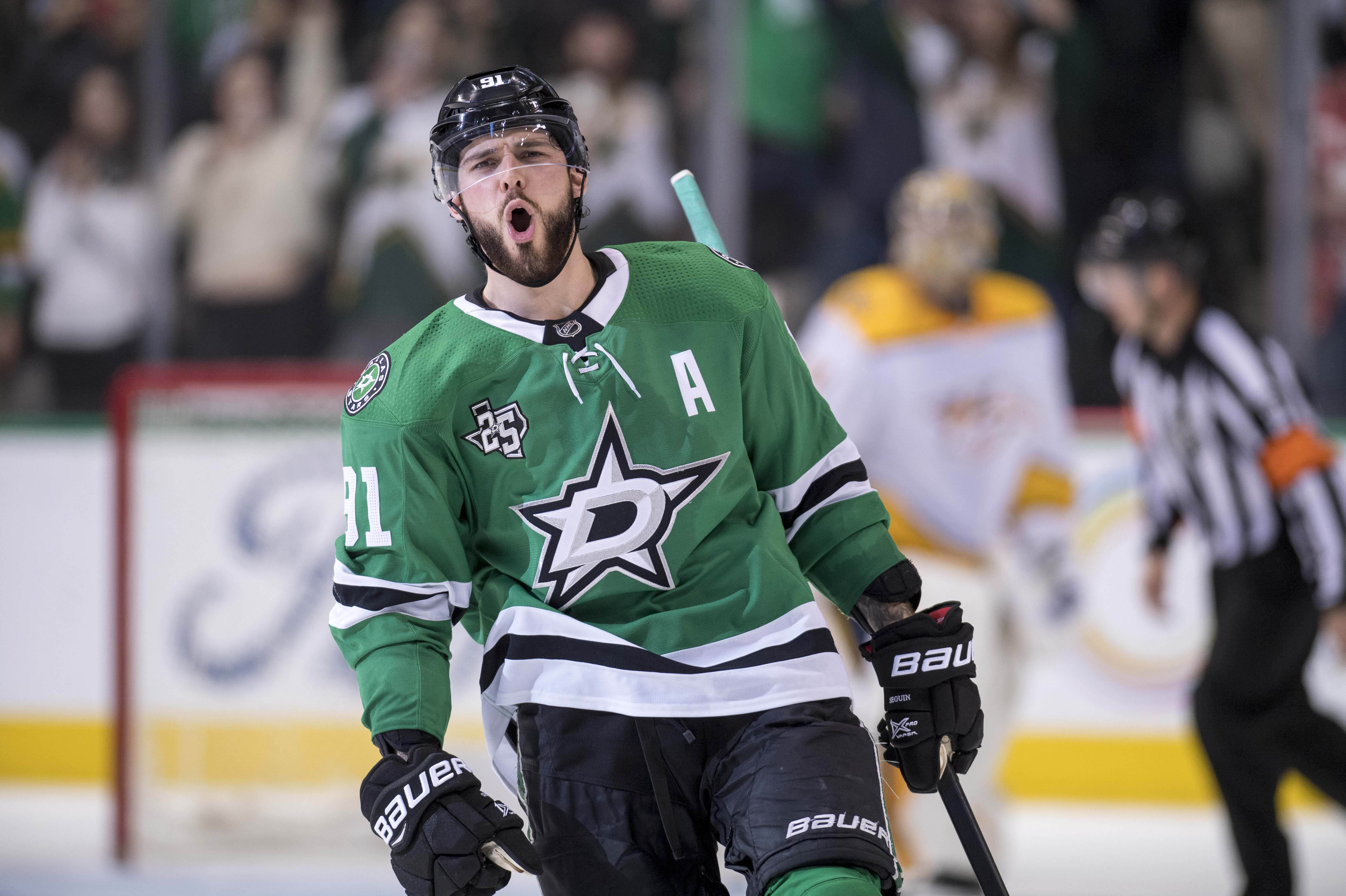 I tend to find myself breaking up the year into rather trivial ways. Being married to a teacher and coach, often parts of the year are broken down having to do with the school year. As a hockey fan, the year gets further broken in reference to the NHL season. Then my work world breaks the calendar down even more. I wonder sometimes if it makes the year pass faster or slow things down. I suppose it depends on how I look at how I’ve segmented the year. Of course with there just being a few days left before the start of 2018, it will feel like the days will speed by. While it should feel that way, I have a feeling they will drag as I will be working until Thursday before I get to have my Christmas celebrations. In the NHL there are several “mini” seasons within the course of the season. Of course, you have pre-season and training camp. Then the regular season starts. I feel like the first part of the season ends with the Christmas break. The next season starts after Christmas and continues until the Olympic or All-Star Break. That season is then followed by last portion of the regular season. It is this last portion that is quite exciting. It’s where the teams that are bound for the playoffs jockey for position. The teams in the cusp fight for a wild card spot. And the teams out of the running either play for pride or tank for better draft picks.

Well tonight’s game marks the start of the post-Christmas season for the Minnesota Wild, and in fact all teams in the league. However, for the Wild, they get the dubious honor of starting of this newest season with a game with a game against the Dallas Stars tonight. While the Stars probably aren’t having the season they wish they were having, they’re definitely doing better than Minnesota. It also doesn’t help matters that the Wild have a bad habit of falling flat on their faces against Dallas.

I feel like the game plan for the Stars will be quite simple. All they have to do is keep Minnesota to the perimeter and force them to take penalty after penalty. And the crazy thing is, it shouldn’t be that difficult. If you’ve watched most of the games, especially the ones where they get themselves into penalty problems, you will one notice one key problem. The Wild tend to get called mostly for stick infractions. Those kinds of penalties demonstrate players who are either exhausted or lazy or a combination of the two. Slashing, hooking, and tripping usually happen when the more tired, the slower, or the lazier player is trying to compensate for their deficiency. Instead of moving their feet and trying to use their body against the opposing skater, they take the easier route and use their stick. And with the way the officiating has gone this season, it’s going to get called more times than not. I’m trying to figure out why the Wild skaters haven’t figured out this simple truth yet.

But just like I break down my year and the hockey season into smaller segments, I tend to do so to the game itself. Sure, a hockey game is already broken down into three twenty minute periods, but I find that I have to further break it down. Again, just like my year, I don’t know if it makes the game goes faster or slower. The break downs never appear to be the same from game to game. Sometimes, I will break a period down into 5 minute sections. Sometimes I break it down power play to power play. Sometimes it’s just whistle to whistle. Really, it depends on the flow of the game. When you get officials who call everything, it tends to be whistle to whistle or penalty to penalty. Those are the games where I know for a fact that they drag on. The constant barrage of whistles just slows everything down with all the stoppages. And it makes it difficult for the players as well. How do you create much of anything if the players on both sides get slowed down by the whistle. Of course that whistle is prompted again because the players usually aren’t moving their feet. There have been many nights this year where the last 5-10 minutes are the hardest and longest segments of the game. This especially holds true if it’s a 1-goal or a tied game. As Wild fans, we have seen many a close game slip out of their fingers.

The start of this newest mini season within the season is starting off tough. After tonight, we have a glorious home-and-home against the Nashville Predators. Lucky us. However, we have to break this mini season down into its basic parts, night by night, game by game, opponent by opponent. If they can do that and move their feet, the Wild could turn things around.

Devan Dubnyk will be backing up Alex Stalock tonight.  Steve Michalek got sent back down to Iowa as did Zach Parise for a 1-game conditioning stint as they get ready to face the Rockford Ice Hogs on Thursday night.  Parise is only expected to play in just one game for Iowa as he told reporters that he hopes it will help him shake off some of the rust and get him closer to game shape.  Gustav Olofsson is also expected to be a scratch this evening and Nino Niederreiter is still out of the lineup with a lower body injury.

So what are the keys to a Wild victory tonight?

So what do you think would be important for the Minnesota Wild to do in order to earn an important victory this evening?  Let us know on Twitter at @MNSOTA24 or @CreaseAndAssist or in the comment section below!