Isaiah Thomas admits Celtics made him feel 'hurt' after trade 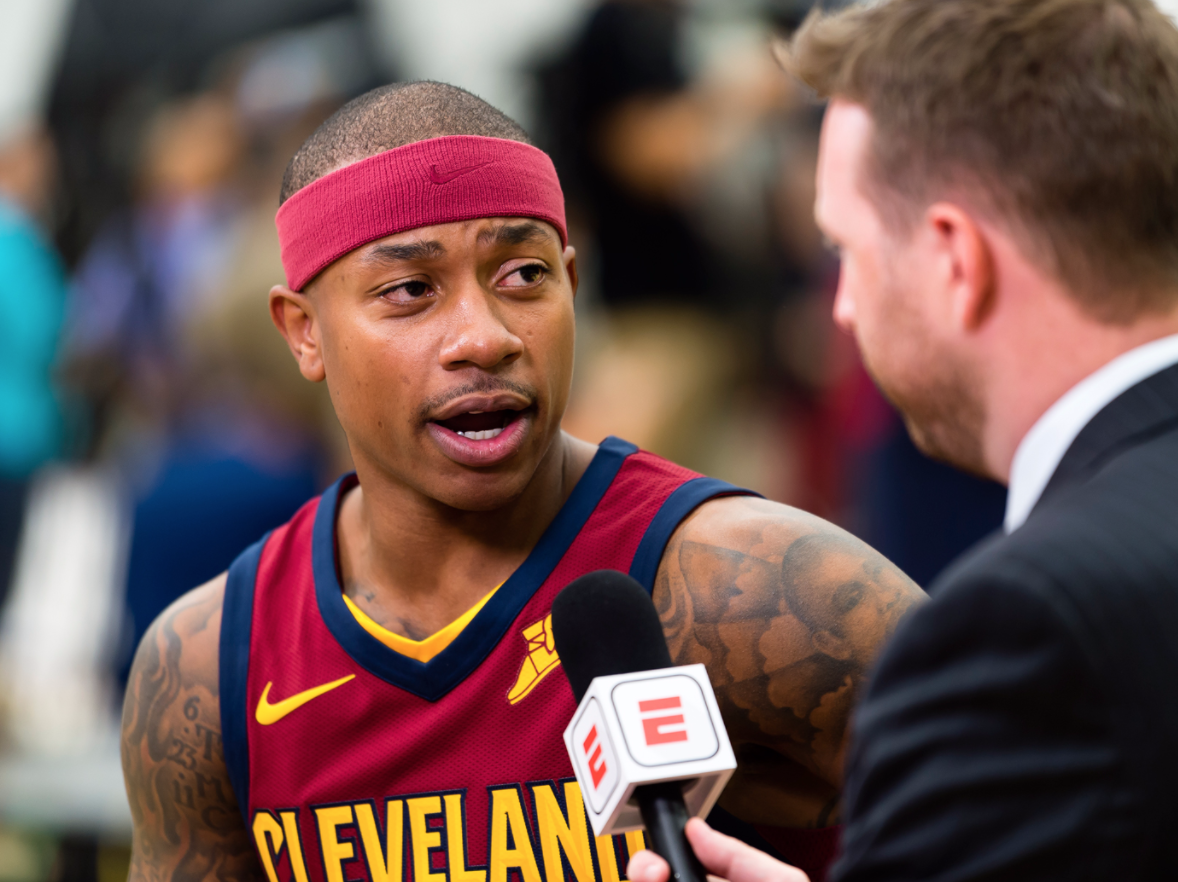 Isaiah Thomas admits Celtics made him feel 'hurt' after trade

Cavs point guard Isaiah Thomas still hasn’t played in a game with his new team — as he’s been recovering from a hip injury he suffered in the Eastern Conference Finals last season — but he continues to be peppered with questions regarding how he felt about being traded away by the Celtics in August.

Thomas has been critical of Danny Ainge since the move, in part due to the Celtics general manager failing to inform him of it until after it happened. That wasn’t the only reason he was feeling upset at Ainge and the Celtics, though, as he felt that he pushed hard to play through both his personal issues and his injury, yet saw the organization trade him away soon after. Thomas recently opened up about exactly how he felt, and why, in an exclusive interview with ESPN’s Rachel Nichols.

“I was hurt,” he said. “I was very hurt, because I gave them everything I had. I gave them too much, when I should’ve just sat out, especially with all the stuff I was going through. And when I say ‘going through,’ with my sister passing and things like that. You don’t do things like that, man, so that’s why it hurt. And it was a weird situation for him to say one of the reasons he traded me was because of my hip, because I hurt my hip on your time.”

Thomas raises a good point, as it seems a bit hypocritical for the Celtics to have pushed him to play through his injury, but then later stating that his injury was a reason why they traded him to Cleveland.

It appears that Thomas still has some bad blood toward the Celtics, so all eyes will be on him when the two teams meet on the court again. The Cavs and Celtics are set to square off next Wednesday, but Thomas may not be cleared to return by that time. Whether Thomas plays in that game or in the next matchup between the two, on Feb. 11, it’s likely that he’ll do all he can to stick it to Ainge and the Celtics on the court.