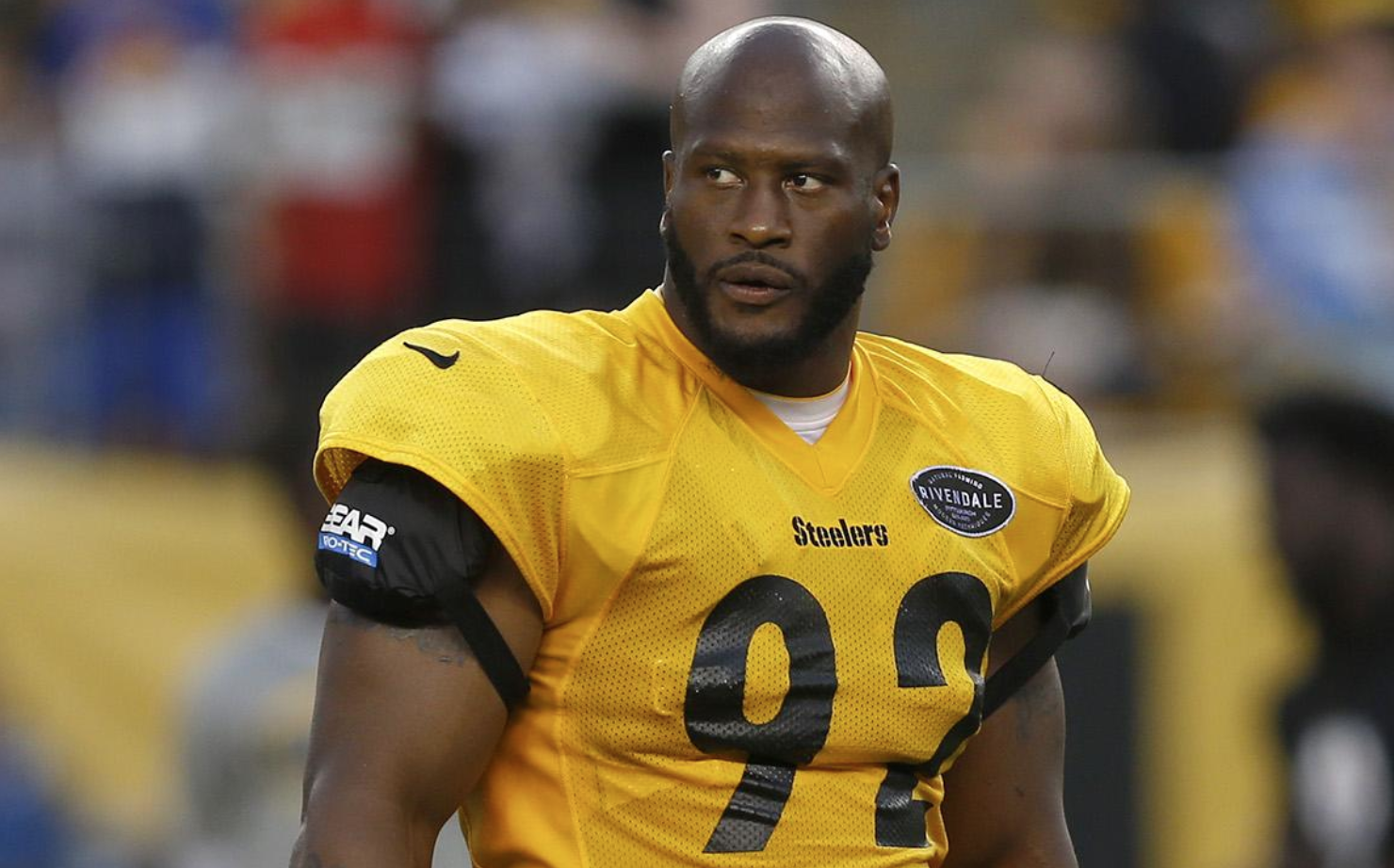 James Harrison is playing in his 15th season in the league, and up until yesterday, he had spent all but one of them with the Steelers.

The veteran linebacker signed with the Patriots on Tuesday, much to the dismay of Steelers fans, who were seen throwing his jersey in the trash.

The move hasn’t gone over well with Harrison’s former teammates, either. Maurkice Pouncey put Harrison on blast Wednesday, and you need to read what he had to say.

“He erased his own legacy here,” Pouncey said. “It’s funny to read the stories. It’s something he wanted to do. It’s not like [the Steelers] got together and said, ‘Oh, we’re going to go cut James.’ That’s not what happened, and he needs to come out and admit that.”

Now we just need the two teams to square off in the AFC Championship game for the second consecutive year, to let it all play out on the field.