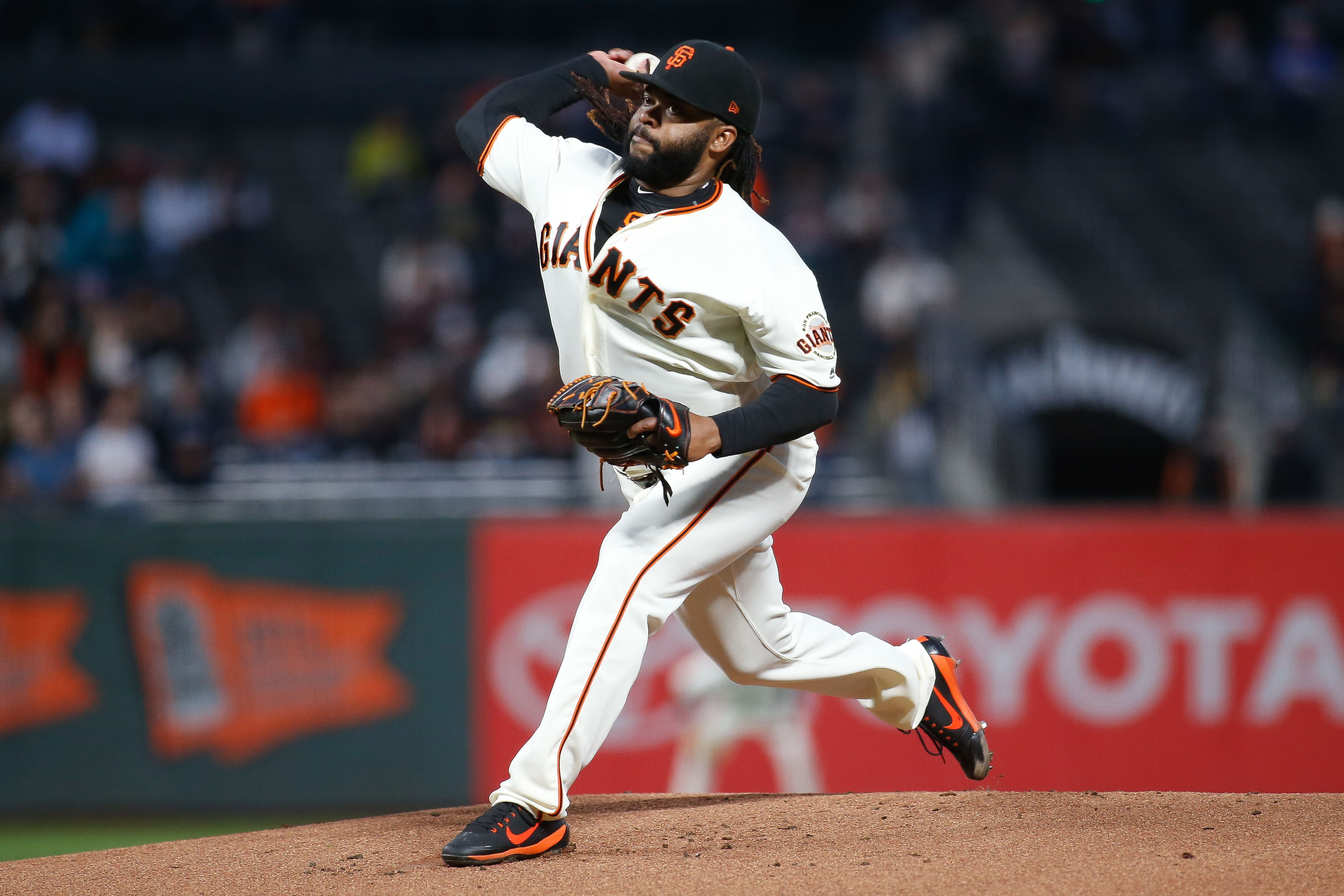 Major League Baseball’s offseason has been slow overall, but the San Francisco Giants have been doing their best to be active following a 98-loss campaign.

If you thought they’d go through some kind of rebuild after such a disappointing 2017, they’re doing the complete opposite. Acquiring veteran third baseman Evan Longoria from the Tampa Bay Rays officially signals they’re going for it with their current core in place, but they’ve still got a lot of work to do with this roster.

Now that he’ll be with the organization for the duration of his six-year, $130 million contract after deciding against opting out this winter, what are some areas he’ll need to improve upon heading into 2018?

Cueto threw his fastball just 51.2% of the time in 2017, and with a 53.7% usage rate of that pitch throughout his career, we can see that a lot of his success has been predicated on the effectiveness of his secondary pitches. The right-hander’s four-seam fastball wasn’t nearly as good as it’s been in the past (76 wRC+ against in ’16, 112 wRC+ against in ’17), but the bigger dips in performance came via other popular pitches in his arsenal.

The below table shows how the walk rate (BB%), strikeout rate (K%), wOBA, and wRC+ have changed over the past two seasons with regard to his sinker, slider, and changeup.

Seeing the decline in these offerings certainly made it a lot easier for opposing hitters to zero in on Cueto’s four-seamer, which had an average velocity of 91.3 mph. Considering all of this, it shouldn’t be shocking that he allowed hard contact at a career-high rate (34.6%), while his line-drive rate (24.8%), ground-ball rate (39.4%), and fly-ball rate (35.8%) were the worst they’ve been in quite some time.

Although he doesn’t have an overwhelming fastball from the right side, Cueto has historically held left-handed hitters in check. After allowing at least a .347 wOBA in each of his first two big league seasons (2008 and 2009), that number didn’t climb above .310 for the following seven years through 2016.

There were similar issues in his batted-ball profile, as we can see in the table below. His ground-ball rate (GB%), fly-ball rate (FB%), soft-hit rate (Soft%), and hard-hit rate (Hard%) in this situation with the Giants are the metrics being looked at.

It’s not like his results against right-handed hitters were much better (.342 wOBA against), but this all goes hand-in-hand with the previous discussion focused on the decrease of value in his arsenal overall.

Not Taking Advantage of AT&T Park

A huge perk about pitching for the Giants is that their home games take place at AT&T Park. It’s been one of the worst places for offense in recent years, and was actually the toughest place to hit a homer last season, per ESPN’s Park Factors.

San Francisco is looking to make significant roster upgrades ahead of 2018, but most will likely happen on the position player side to help boost an offense that posted the worst team wRC+ in baseball last year (83). Outside of having a healthy Bumgarner, it’d be surprising to watch any substantial upgrade take place in the rotation (especially since Shohei Ohtani decided against signing with them).

The Giants are on the hook for $21 million per season to Cueto through his age-35 campaign (2021), so it’s vitally important to get him back on track. He may not be the kind of pitcher he was at the start of his contract, but the trio of him, MadBum, and Jeff Samardzija at the front of this rotation will have a lot of control over whether they can immediately become a contender again or not.