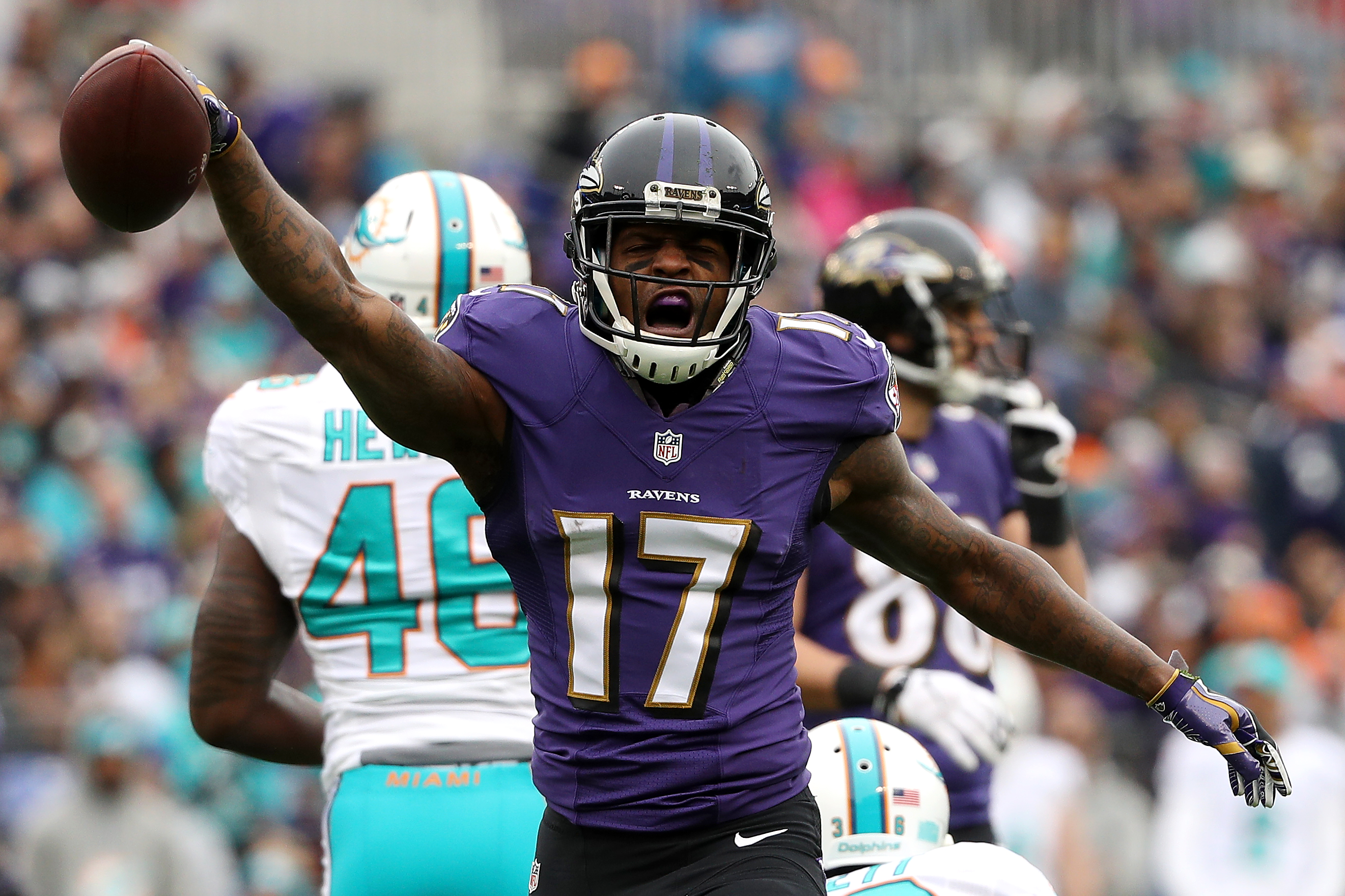 The final week of the NFL season features a handful of important games and a slew of meaningless football. Six teams have a theoretical shot at the playoffs, with Baltimore, with a 94 percent likelihood of earning a spot, as per FiveThirtyEight, lead the group. The Buffalo Bills have a 17 percent chance of squeaking into the postseason, but they’ll probably watch on as the Ravens and the Titans punch their tickets instead, restoring order to the universe.

Be A Better Bettor take their 85-39 record straight up picks record into the final week, a great source if you’re looking to make that variety of Week 17 pick.

Gifting The NFC South To The Saints

There’s nothing wrong with grown men crying, but losing your mind like Jameis Winston after surrendering the football to your enemy on the last play of the game doesn’t do anyone any good. He excused his temper tantrum as “being competitive”, ironic considering Tampa has been anything but this season.

There’s little chance that New Orleans will fumble an opportunity to clinch the NFC South against such a terrible opponent. The Saints have taken 10 of the last 12 meetings against the Buccaneers, including a 30-10 whupping on November 5th. Expect the Saints to wrap this up before halftime to avoid the strain of a close game to end the regular season.

Will The Jaguars Even Pretend To Care?

Reports suggest that the Jacksonville Jaguars will play their starters for the final game of the year. Given the fact that they can’t improve or deteriorate in the standings, this strategy would be nonsensical. Why bother risking your starters when you can send in the B squad? Perhaps Jacksonville wants to create an impression of competitiveness.

Maybe the starters play for a quarter, or a half, to keep momentum going for the playoffs. Either way, if the Jaguars decide to take it easy on Sunday, the Titans will enjoy a considerable advantage. However, this is the same NFL which risked Aaron Rodgers’ collarbone for a minute chance at the playoffs, so Jacksonville might roar out of the gate. Since Tennessee’s playing at home, and for a playoff spot, expect the Titans to cover, pulling off the required win.

They Shouldn’t Have Benched Tyrod

The Buffalo Bills will defeat the struggling Miami Dolphins on Sunday but the team shot itself in the foot when coach McDermott (or one of his bosses) decided to start Nathan Peterman against the Chargers instead of Tyrod Taylor. Peterman promptly threw a mind-blowing five interceptions to hand Los Angeles a 54-24 win.

Hindsight’s 20/20 and mulligans don’t exist in the NFL – put simply, the Bills threw away their opportunity this year. The longest active playoff drought in major North American sports will increase to 18 years, three years longer than the Cleveland Browns’ drought. Ouch. When your team’s worse than the Browns, selling the franchise might be the best option for everyone involved.

Expect the Ravens to pick apart the lowly Bengals.

The Ravens enjoyed the easiest path to the postseason, finishing their schedule with games against the Browns, Colts and Bengals. Cincy has one of the worst offenses in the league while the Ravens built one of the most brutally effective defenses in the NFL, ranking fourth after 16 weeks.

Baltimore needed their elite D to carry Joe Flacco into the postseason, where there’s a chance that the human back injury could suddenly transcend his 81.4 passer rating. Flacco won’t need to be at peak performance yet, especially against a Bengals squad that wanted to evict their QB during the beginning of the season. Expect the Ravens to pick apart the lowly Bengals.