The Blues are having a historically bad December on offense 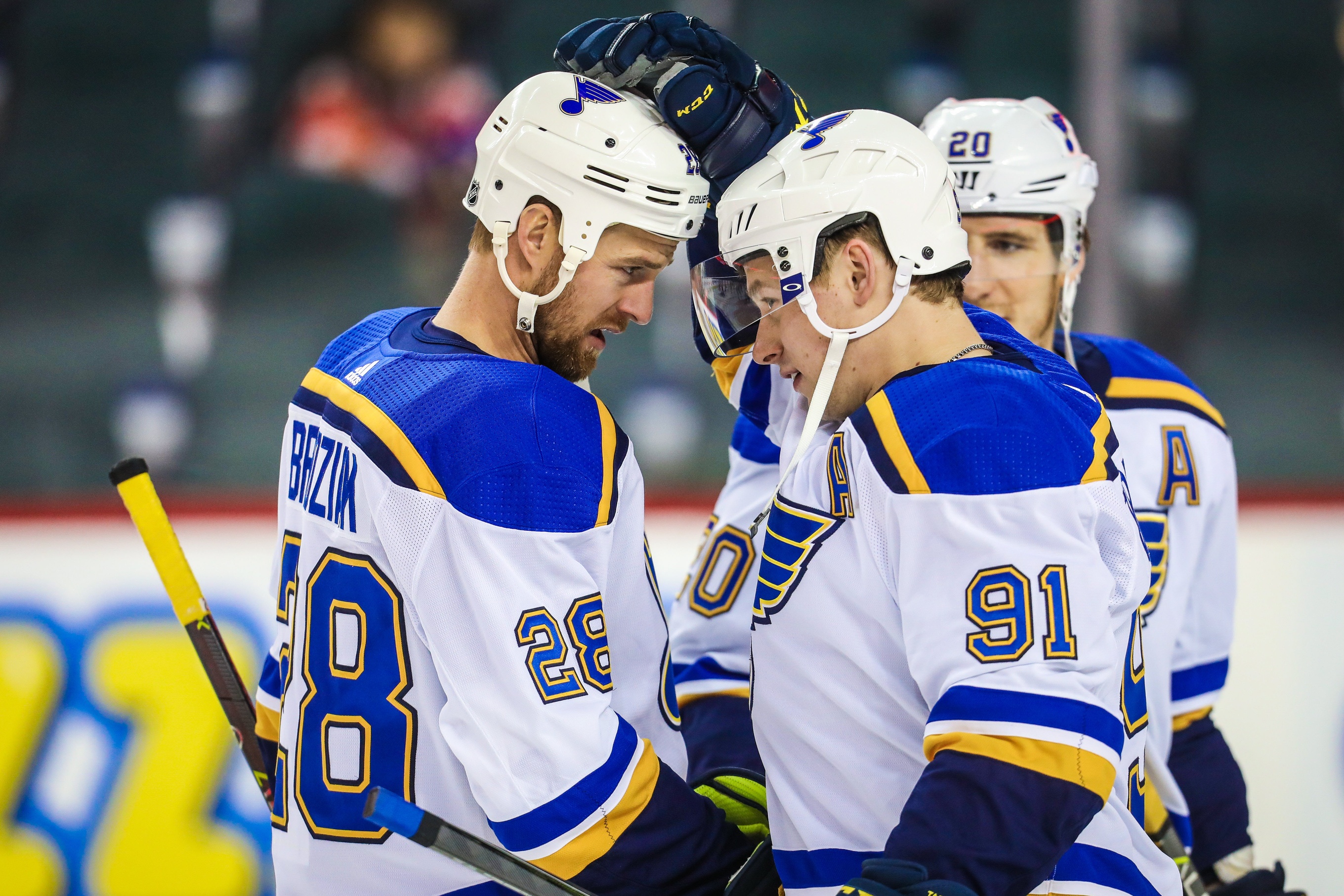 The Blues are having a historically bad December on offense

December has been an ugly month offensively for the Blues. In fact, it may go down as one of the worst Decembers in terms of total offense the Blues have ever had. With the whole roster struggling, the attention inevitably shifts to Vladimir Tarasenko who is also having an offensive blackout of his own.

More on Tarasenko later, but it’s not all about his play. It takes an entire roster to average just two goals per game over the bulk of December.

With two games left this month, the Blues currently have their second-worst average goal total in the month of December in franchise history.

Maybe the Blues will explode for a ton of goals to close out the month and throw off the stat above?

Watching the Blues, it’s obvious things are going badly on offense. Still, the stat above showing they’re nearing historical levels of suck on offense puts it all in perspective. It’s actually remarkable that their record in December (6-7-1) hasn’t been worse.

With team numbers that abysmal, it’s probably no surprise that Tarasenko’s numbers are just as ugly. Tarasenko has three goals in 14 games this month. In November, he had six goals in 12 games. Luck is a difficult stat to quantify, but it does seem like Tarasenko is on the wrong side of it.

Consider his shot percentage, broken down by month:

Star players are supposed to rise up and put a team on their back when the tough gets going. That hasn’t been the case this season with Tarasenko, but there have been some noteworthy off-ice distractions (sadly, the passing of Ari) that can’t be quantified with any statistics. Sometimes real life simply gets in the way. That, combined with the very real pressure Tarasenko is likely feeling as the Blues continue to struggle to put the puck away, may be responsible for his slump.

The Blues are better than this. Injuries have been easy to point a finger at, but it’s the mental lapses, uninspiring strategies, lack of urgency and inability to put traffic in front of the net that has me the most concerned. Getting the puck towards the goal tends to result in good things. However, those good things can’t happen if the opposing goalie has a clear view of the puck and knows exactly what to expect because you’ve repeatedly tried the same approach in the offensive zone.