Thomas Davis takes exception to being called a dirty player 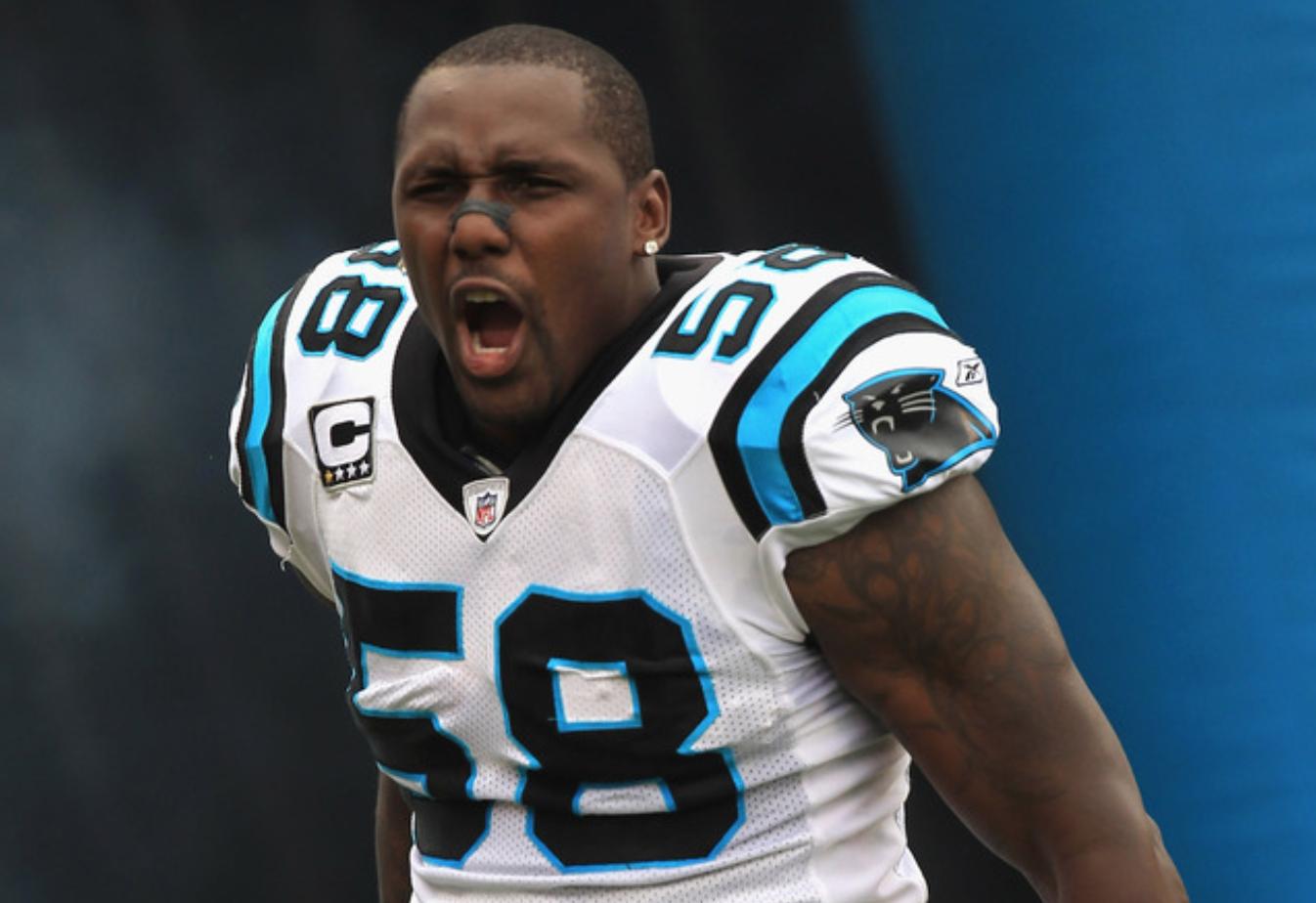 Thomas Davis takes exception to being called a dirty player

Panthers linebacker Thomas Davis is preparing to return to the lineup on Sunday after serving a one-game suspension for his blindside cheap shot on Davante Adams.

It appears that he and Adams have since squashed their beef, after Davis apologized to the Packers receiver on Twitter, but the Panthers linebacker still appears concerned about his reputation. Davis received a lot of criticism for the hit, with Adams saying that he was “headhunting.” The Panthers linebacker wants to make it clear that it’s unfair for critics to call him a dirty player because of the hit he put on Adams.

“It’s very unfair,” Davis said, via ESPN’s David Newton. “I’ve seen a lot of stuff that’s being said. Obviously, people are going to form their own opinions based on what they saw. At the end of the day, I know for 13 years I’ve played the game the right way. I can rest easy on it.”

Ron Rivera agreed with Davis about the criticism he received being unfair, and the Panthers head coach explained why the linebacker has been known to put big hits on his opponents.

“The thing a lot of people have to understand is Thomas plays through the whistle,” Rivera said. “He’s going to play hard. He’s always in a good hitting position. He never ducks his head. He hits with the front part of his body. He’s a physical player. Unfortunately, when you have a couple of big hits like that and people react to them, some people may [say it’s dirty]. I don’t see that.”

Davis may want to consider changing his tackling technique to prevent putting hits on opposing players that can be labeled cheap shots. A number of NFL players on the defensive side of the ball have had to make adjustments, and the Panthers linebacker would be wise to join them.