Tyus Jones Will Be The Next Jeff Teague 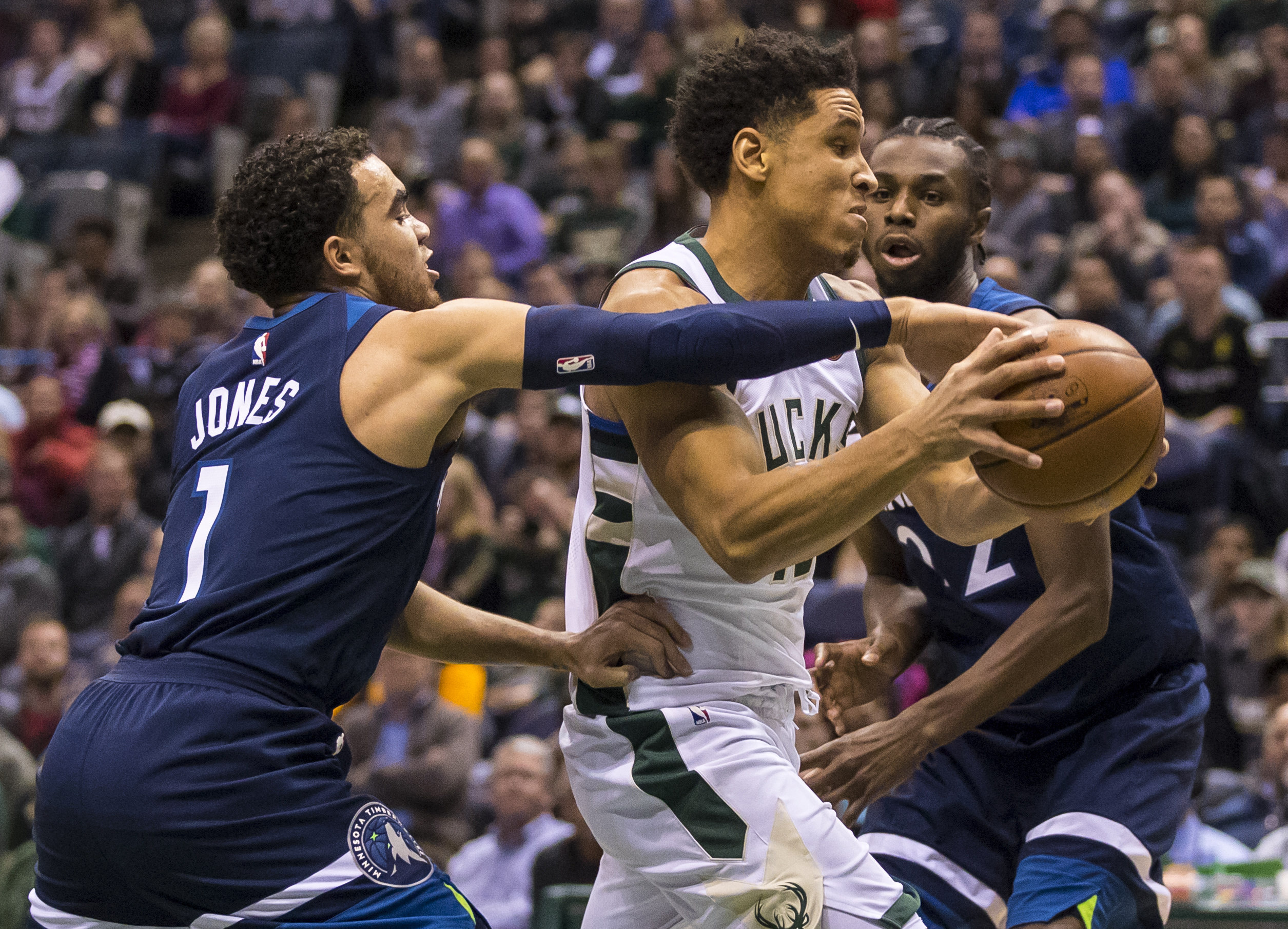 Tyus Jones Will Be The Next Jeff Teague

I know you guys don’t read a ton of Timberwolves articles like I do.

(You guys are fans after all)

For me, well, I am my own boss, so to speak—it’s in my job description to sift through the Timberwolves blogosphere—and so I was doing that today, and I saw Zach Cronin’s take on Tyus Jones: Mhm, yeah…it’s an logical observation that could turn into a personal take.

BUT the question is not whether Tyus Jones will be the Timberwolves starting Point Guard. The question is whether he could replace Jeff Teague in the starting five.

In other words, will Tyus Jones become the next Jeff Teague? Given his plays so far, and his soon-to-be minutes, it looks like he will.

Sooner rather than later.