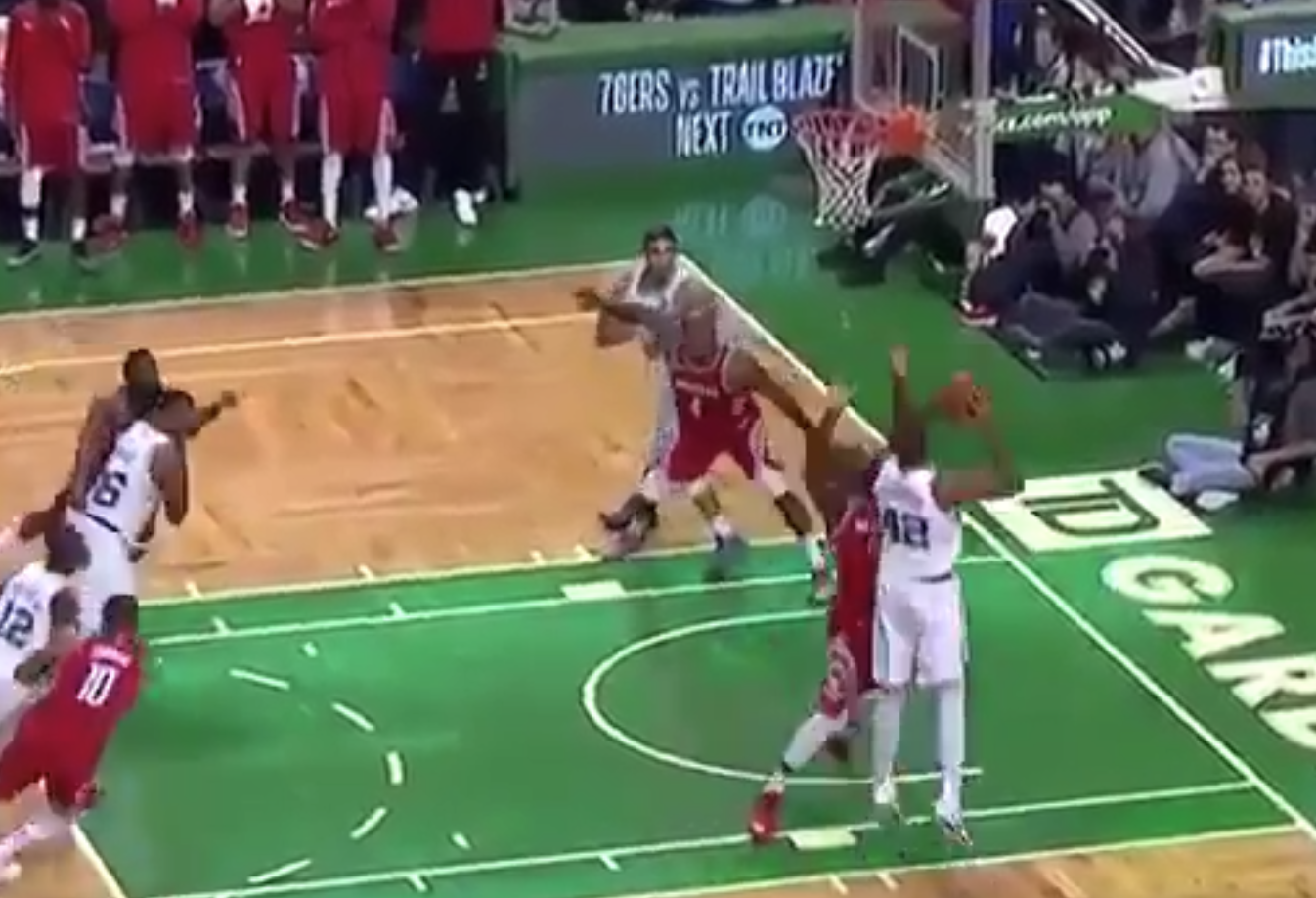 The Celtics somehow erased a 26-point deficit and came back to defeat the Rockets in Thursday night’s game.

Boston trailed by three points with 11 seconds remaining in the game, but some “smart” play from a Celtics swingman and a complete meltdown by James Harden helped lift the home team to victory.

The final minute of the game was both improbable and entertaining — what a finish.