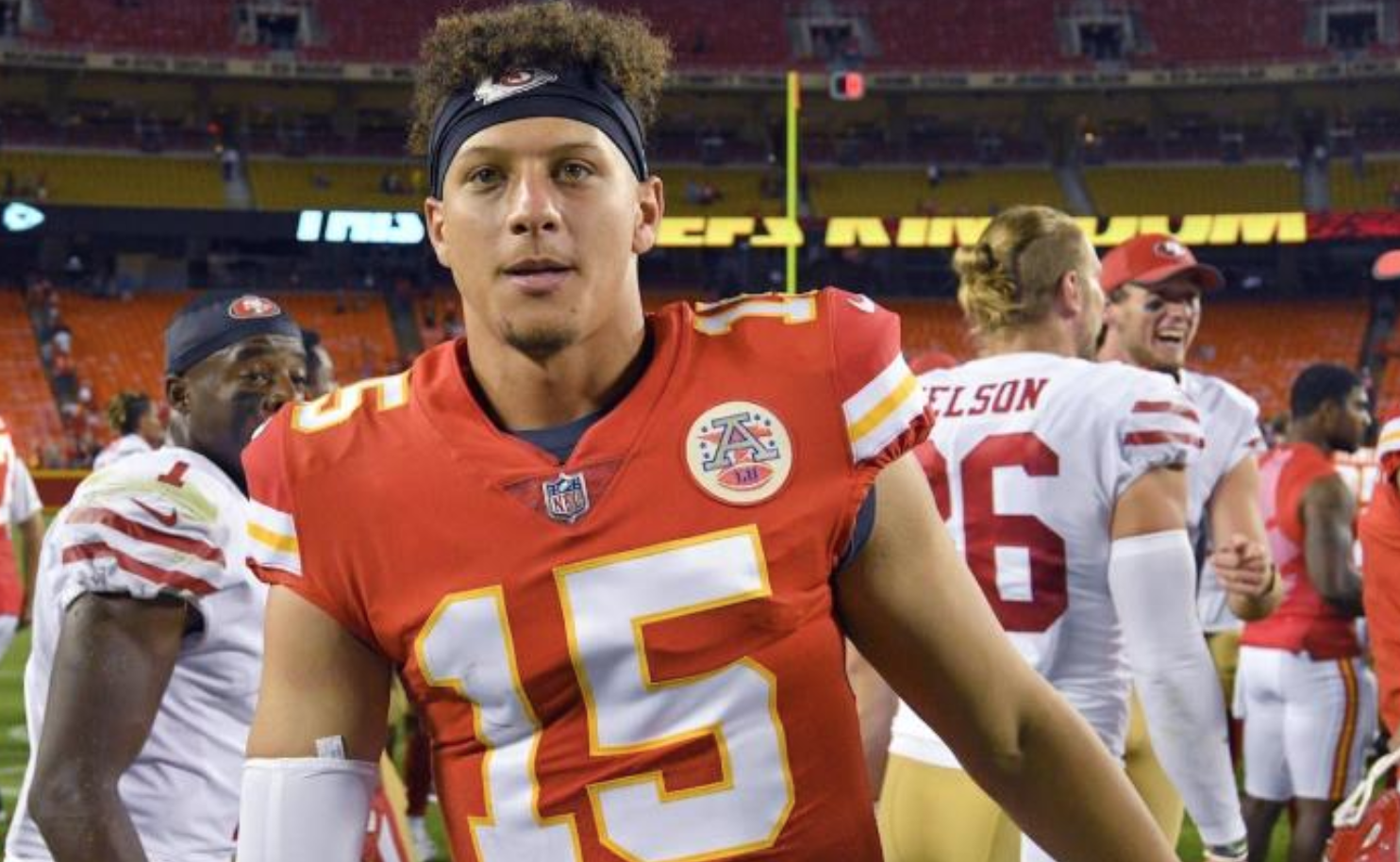 The Chiefs have locked up the division title, as well as the four-seed in the AFC, so with nothing to lose, head coach Andy Reid has elected to start rookie quarterback Patrick Mahomes under center in Sunday’s Week 17 matchup against the Broncos.

Kansas City traded up to select Mahomes with the tenth overall pick in this year’s draft, so it makes sense for Reid to utilize this opportunity to see what the rookie brings to the table. Veteran quarterback Alex Smith remains signed through 2018, but has the option to opt out of his current deal after this season.

As it relates to Mahomes, even though he has yet to take a regular-season snap in the NFL, Reid believes the rookie quarterback — who has been getting scout-team reps in practice and watching Smith prepare for games — has already progressed a good deal since the preseason.

“Just the fact he’s been here and gone over everything,” Reid said, via ESPN’s Adam Teicher. “…From where he started to where he’s at now, I think it’s been tremendous. To have the opportunity to be in that room that he’s in is priceless, not only with the coaches but with the players. You’d have a hard time finding a guy that comes to work every day like Alex does. To be able to learn from that is priceless. I would tell you he’s come a long way.”

That’s high praise from Reid. As for Mahomes, he appears to be excited about the opportunity to start in his first career NFL game.

“It definitely helps to be able to prepare for a defense the full week and get all the reps you can against all the looks but there’s not necessarily a best way,” Mahomes said. “Just being able to play is going to be awesome. The biggest thing for me is just to expect to go out there and win any way possible, if that’s 300 yards or 100 yards or whatever it is. Whatever it takes to get a win is the biggest thing.”

The rookie signal-caller has a tough task ahead of him — facing a stout Broncos defense — but it will be interesting to see what transpires in the offseason if Mahomes manages to turn in a solid performance. He completed 34 of 54 passes for 390 yards in four preseason appearances, with four touchdowns and no interceptions, and the Chiefs may have a difficult decision to make after the season ends if Mahomes shines on Sunday.