Battle of the Banged Up LA Teams 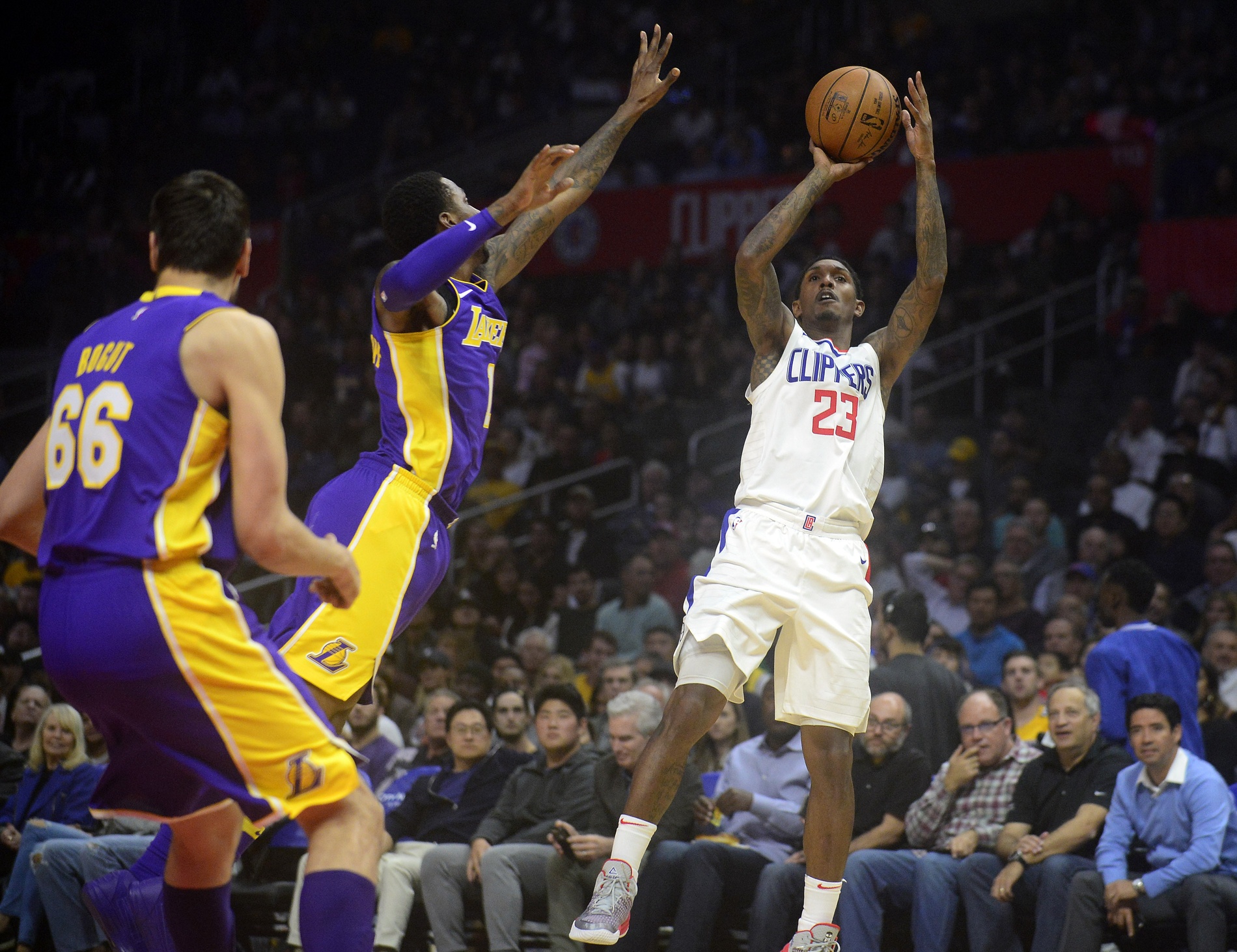 Battle of the Banged Up LA Teams

The third round of the battle for LA begins tonight; unfortunately, both teams could be missing up to 3 starters. The Clippers will be without the services of Patrick Beverley & Danilo Gallinari, and Blake Griffin is questionable. The Lakers will be missing Lonzo Ball, Brook Lopez, and possibly Kyle Kuzma. Despite all of the injuries, tonight should make for an exciting game. You almost never see two teams in the same building go against each other, and it’s always interesting when it does happen. The last time these two teams met, Lou Williams scored a blistering 42 points.

Lou Will drops his season-high 42 PTS in the @LAClippers victory! #ItTakesEverything pic.twitter.com/cQYQ5ZiMc8

The short-handed Clippers have played good basketball as of late, winning 6 out of the last 10 games. However, the Lakers are in the midst 4 of a game losing streak, and are in desperate need of a win.

Regardless of the Lakers’ losing streak, the Clippers can not take them lightly. The Lakers are a young team that hustles harder than almost every other team in the league.

The Lakers have the ability to get hot offensively, so the Clippers need to make sure that doesn’t happen. The Lakeshow also has a tendency to implode on the offensive end, which must be the Clippers’ mission this game.

Prediction: If the Lakers have more than 16 turnovers, the Clippers will win the game.