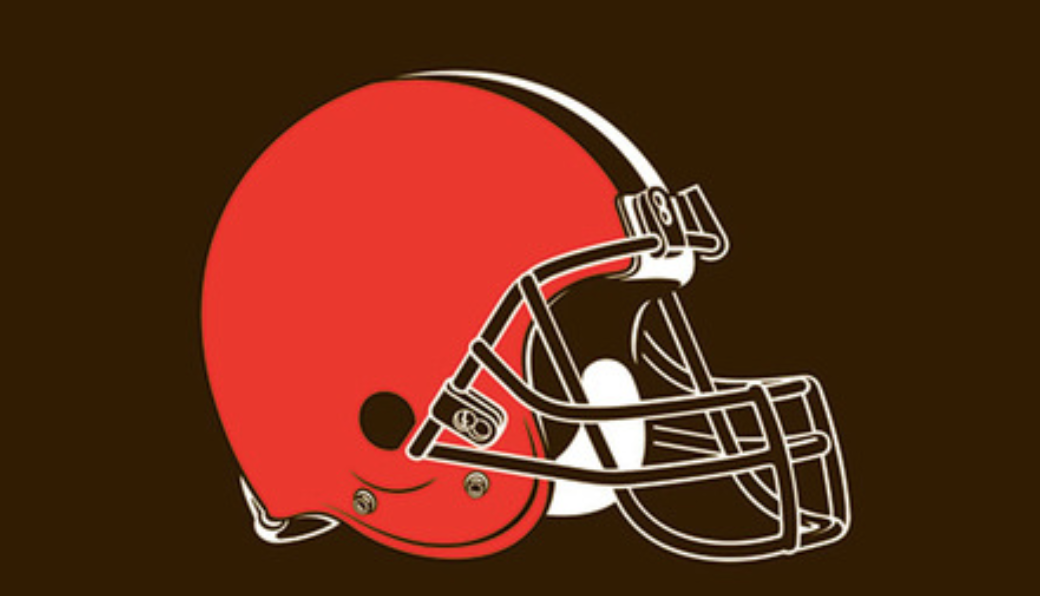 Fans are using all sorts of different methods to take shots at one of the most hapless franchises in all of sports.

For Paul Stark, who was a native of Mansfield, Ohio, that included trolling the Browns in his obituary.

Stark passed away earlier in the week, but he made sure to include a parting shot at the Browns in his obituary.

The obituary states that Stark passed away due to “complications from a brief illness, exacerbated by the hopeless condition of the Cleveland Browns.”

He did later include a more upbeat message, with the following words:

“Paul passed just before the Browns were prepared to turn the corner but had many well-earned blessings.”

We’re not sure about the Browns turning a corner, but we do send prayers to Stark’s family and friends.