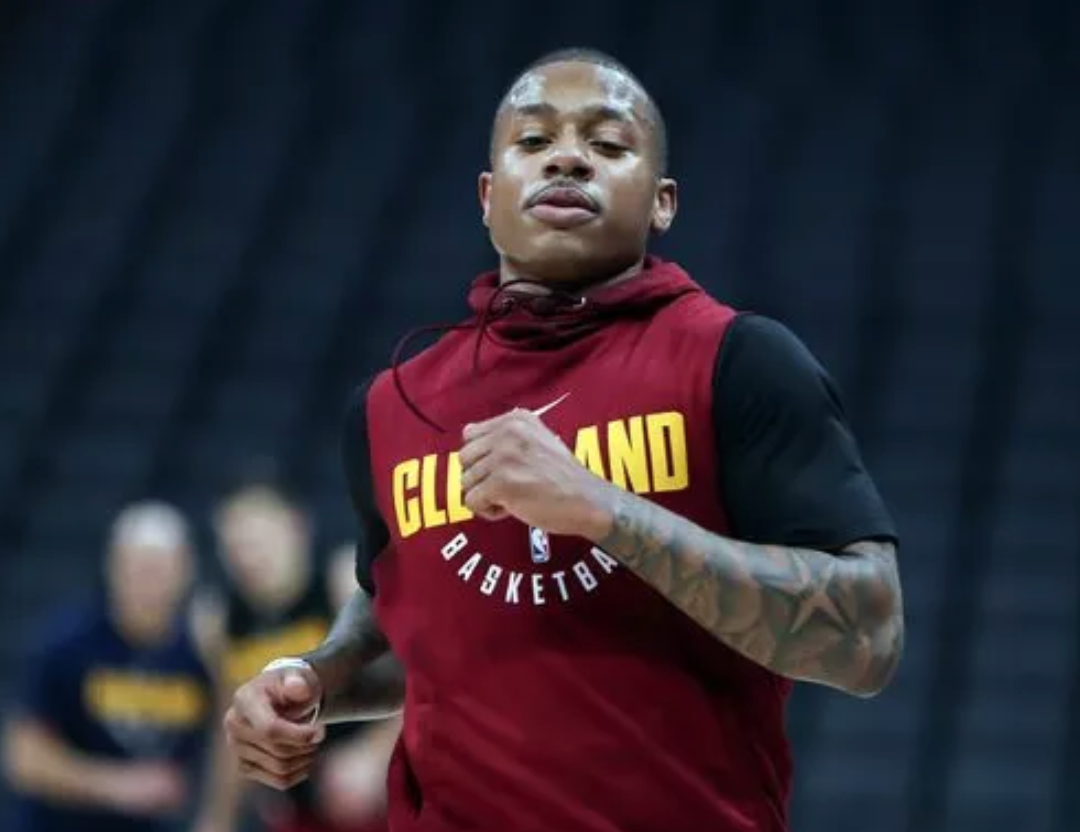 It’s still unclear as to exactly when Isaiah Thomas will play in his first game with the Cavs, but that time appears to be drawing near.

The Cavs still haven’t stated when he’ll return to the court, as he continues to recover from a hip injury he suffered in the Eastern Conference Finals last season, but Thomas apparently feels that he’s ready to go.

A report from Joe Vardon of The Plain Dealer states that Thomas tried to force the Cavaliers into playing him on Wednesday, when the team squared off against the Kings, but the team denied him.

Thomas is likely angling to do whatever it takes to play in next Wednesday’s matchup against the Celtics, even though doubt is rising about him doing so. The former Celtics guard still appears to be upset at the team for trading him away in August, as he recently admitted he felt “hurt” after the move.

It’s understandable that Thomas wants to return to the court, but forcing his way back isn’t the right way to go about it, for both his health and relationship with the team’s coaching staff.