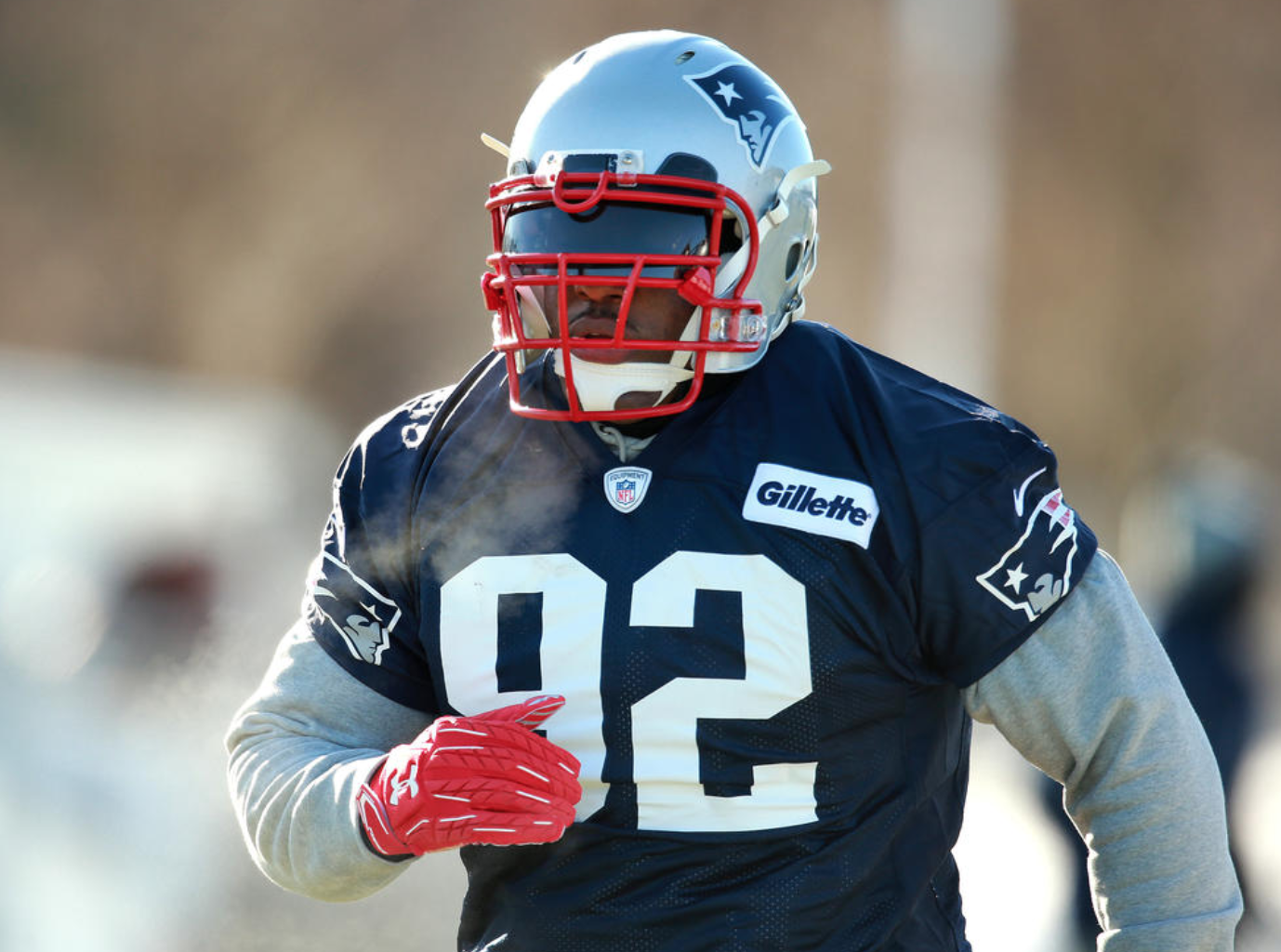 The Patriots’ newest acquisition spoke to reporters for the first time on Friday, but in full Bill Belichick fashion, he didn’t give them much.

Harrison rolled with a lot of one-word answers, and then eventually ended by asking if there were no questions about the Jets, who the Patriots play on Sunday.

Here’s the full transcript of the presser (via Zack Cox of NESN).

Is there anything you’d like to add to what you wrote on Instagram and what you told the Pittsburgh Post-Gazette?

What motivates you to keep playing as a 39-year-old?

Do you anticipate having a role in Sunday’s game against the New York Jets?

“I’m going to go out whenever the coach puts me out there.”

Did you consider signing anywhere else?

“There was no other offers.”

Do you hope to get a lot of playing time?

What have the last 72 hours been like for you?

How much to do you feel like you have left in the tank? Could you play every snap if they asked you to?

“I’ll go out there whenever they ask.”

What’s it been like being in the Patriots’ meeting rooms?

“Just a little different. You’ve got to learn a new scheme.”

Does it hurt you to hear what some of your former teammates have said about you?

“They’ve been very helpful, trying to (help me) learn the differences in the schemes.”

Has it been overwhelming at all trying to learn the playbook?

What’s been the biggest surprise for you?

It looked like you were giving rookie Derek Rivers some tips yesterday. Do you enjoy helping younger players?

“What am I going to teach him? I don’t even know the playbook?”

How did you get No. 92 from Geneo Grissom? “That’s between me and him.”

Does that number mean a lot to you?

Finished with: “We have no Jets questions, huh?” pic.twitter.com/xCRzSsIvTt

That went as expected. Not only is Harrison a member of the Patriots, but he’s already speaking like one.