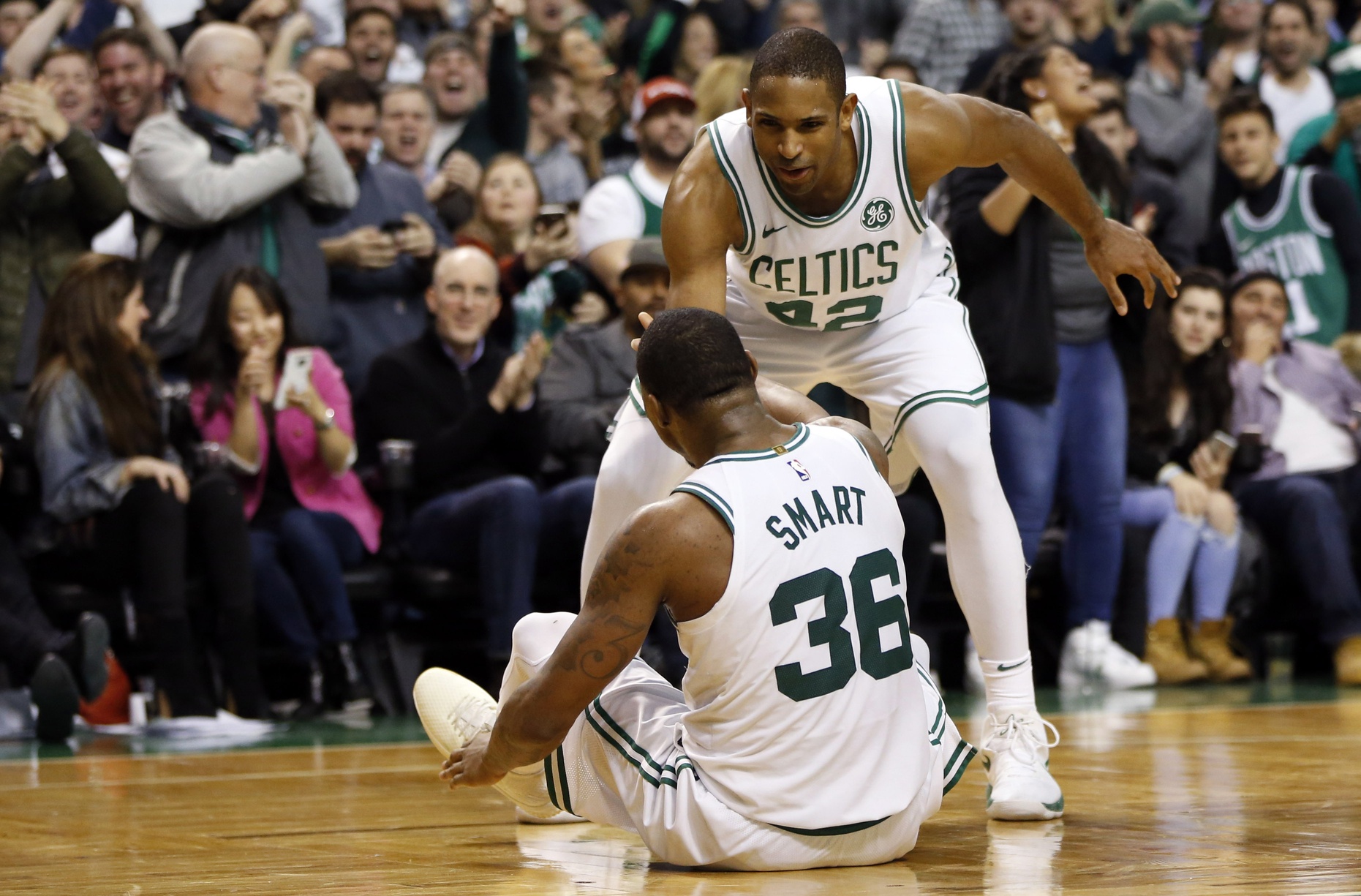 The NBA released it’s Last 2 Minute report for the Celtics/Rockets game and guess what? Both offensive foul calls made against James Harden were the correct calls.

According to the report, Harden dislodged Smart from his legal guarding position in both plays.

In fact, the league said every foul whistled in the final two minutes was correct and they did not find any non foul calls that were missed.

The league did find a few missed violations. Since we are fair and balanced I’m going to list them below (in the smallest font allowable by WordPress).