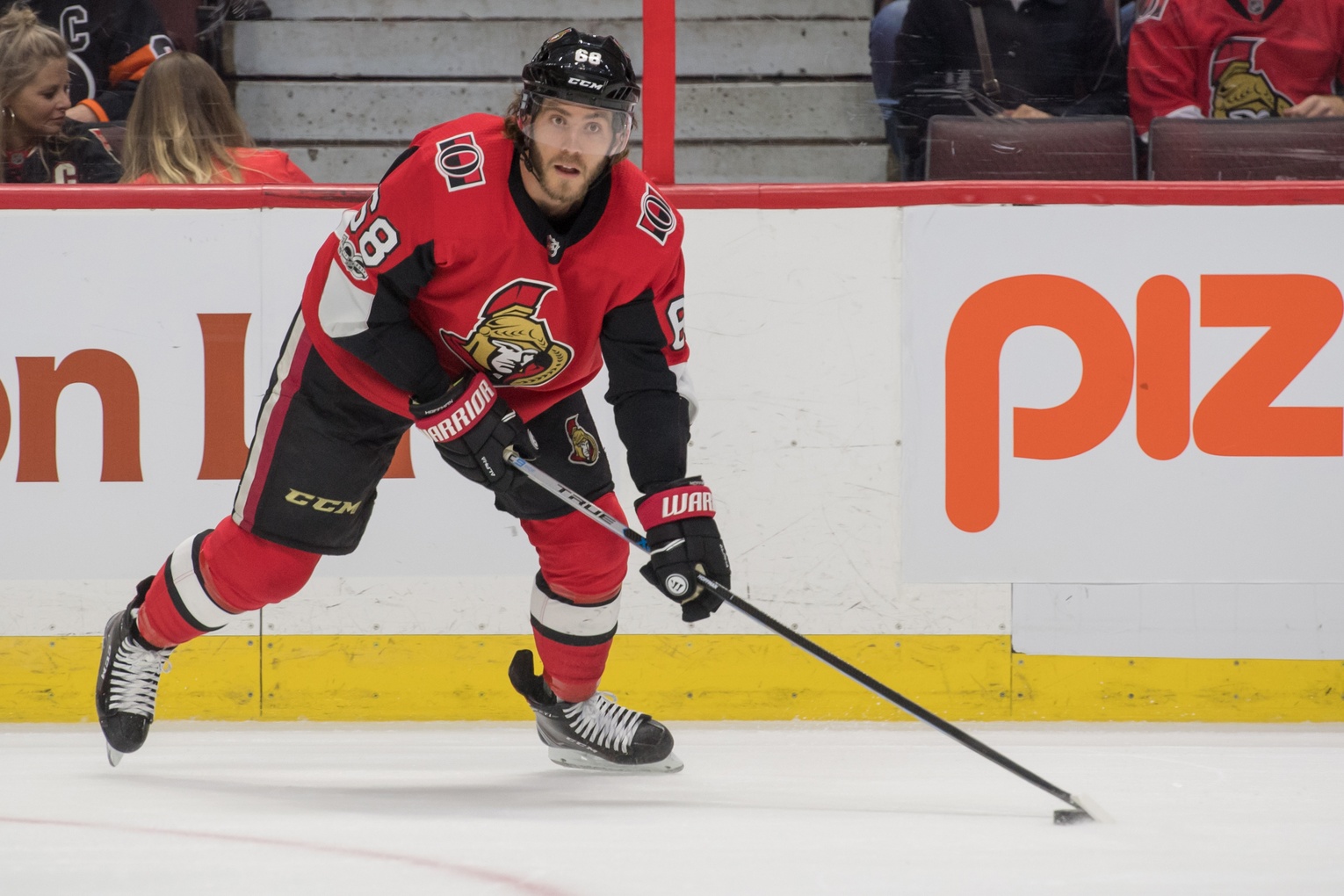 The St. Louis Blues are reportedly interested in forward Mike Hoffman of the Ottawa Senators. With the Senators lurking near the bottom of the Atlantic Division, it’s believed that Sens GM Pierre Dorion is willing to discuss almost every player on his roster. The Ottawa Sun discusses a few different scenarios, including one that suggests Blues GM Doug Armstrong is connected to Hoffman.

Via the Ottawa Sun:

League executives also believe several teams have spoken to Dorion about Hoffman, who has a salary-cap hit of $5.1 million through 2019-20. It’s believed the St. Louis Blues are among the frontrunners, with GM Doug Armstrong willing to part with the necessary assets in exchange for Hoffman.

What “necessary assets” would it take to land a player like Hoffman? Realistically, some significant ones as Hoffman is arguably a top-10 LW. That doesn’t mean Armstrong is going to cut loose some of the team’s best prospects, but it does suggest the Blues feel like they have enough assets to get a deal like this done.

With the Blues’ offense stumbling (that’s being nice considering their historically bad December), a trade that could upgrade the team’s forwards is attractive … assuming the names going the other way don’t include Kyrou, Thomas or Kostin. Hoffman will fetch a handsome price, but will Blues fans be willing to pay it?