Scottie Upshall: "We have to play to win, we can’t play not to lose" 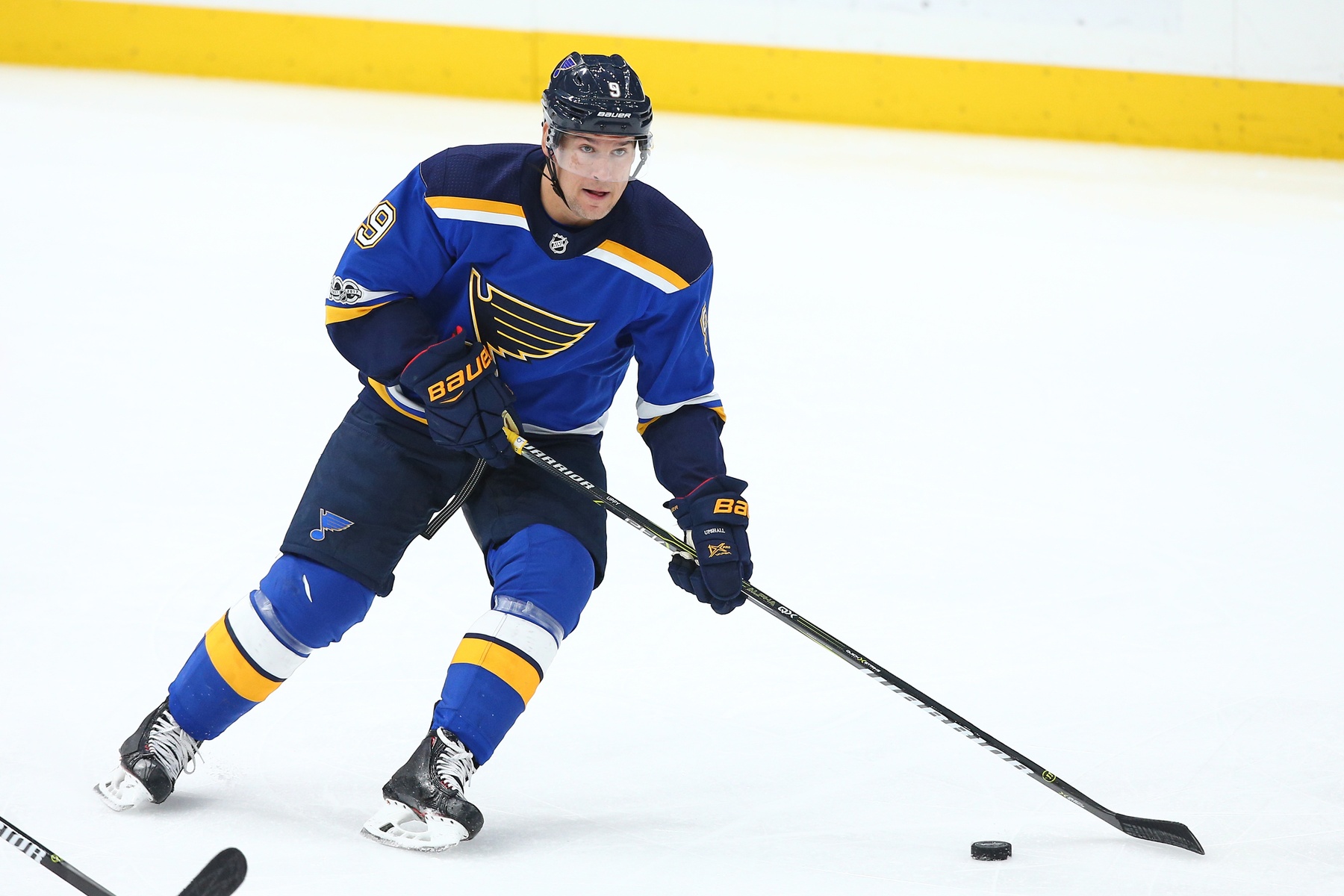 Scottie Upshall: "We have to play to win, we can’t play not to lose"

There’s only so many times and ways you can say the St. Louis Blues have to be better on offense. As the team tries to avoid one of their worst offensive Decembers in franchise history, the quotes and statements that have come from the players and coaches are starting to sound like a broken record.

Leave it to Scottie Upshall to break through with a memorable statement.

Via STLToday, Upshall correctly called out what the Blues are doing wrong in terms of strategy, positioning and approach on offense.

“We have to play to win, we can’t play not to lose. We have to have an attitude. We’re going to put forth the work first and the goals will come. We can’t play perimeter hockey. We have to be a team that gets to the net and plays hard, gets second pucks and keeps pucks on their stick, and then we have to trust that process and we’ll get out of this.”

There are some of the usual cliches in Upshall’s comments, but he at least captures the fact the Blues are playing timidly on offense. Saying the Blues have to play to win and not just play to not lose is a perfect summary of how things have been looking.

Upshall also correctly pointed out that the fault is on everyone’s shoulders, not just one player or line.

“It’s not one line. It’s everyone. There’s guys here who score goals at will and are counted on to score goals and I think everyone just has to get down to doing simple things, doing the hard things. Our team feeds off each other’s energy and we’re working hard and scoring goals the hard way. It feeds through the lineup and that’s what someone needs to do to pick it up and carry this thing.”

The Blues have looked like a squad that either is fully clicking or completely misfiring. You want a team that plays together as a single unit, but it’s a big problem when the entire unit struggles at the same time.

Clearly, the Blues know what the problem is and how they need to right the ship. Now they just need to actually do it.